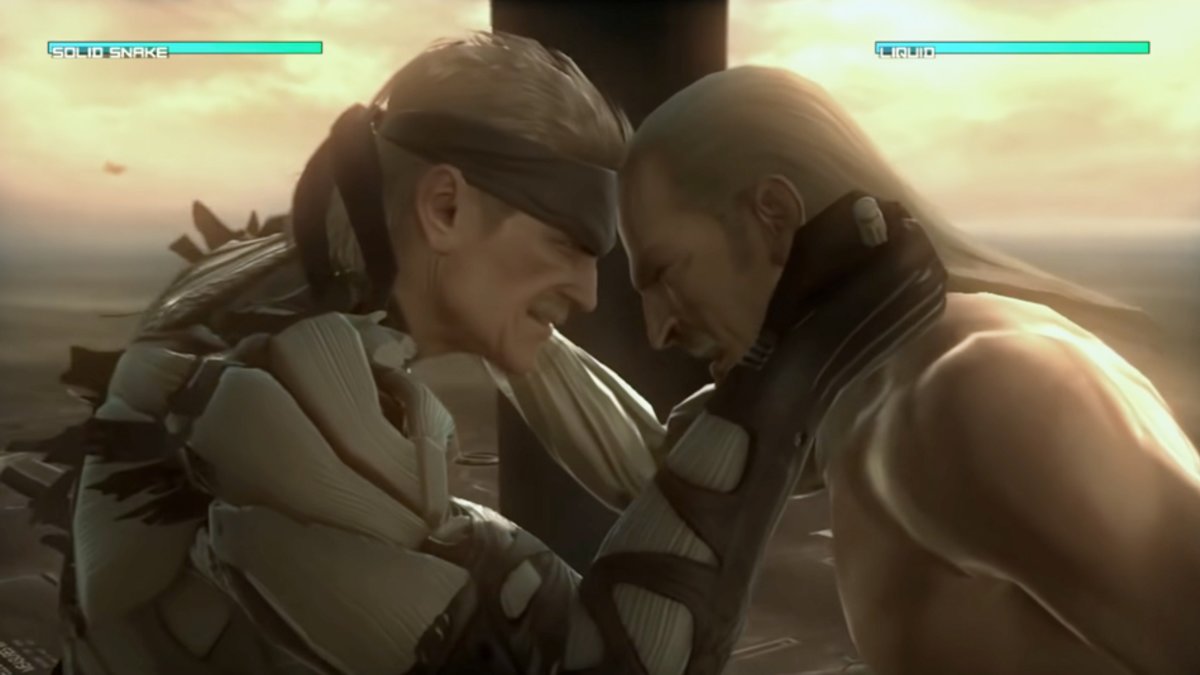 Boss fights can so often make or break a game – get them right and they’ll elevate a great game into all-time territory, but get them wrong and they serve as frustrating brick walls in otherwise entertaining titles.

And because a simple boss fight where you hack a boss’s unique life bar just isn’t good enough for some developers, many games choose to throw multi-phased boss battles at the player in hoping to create something more epic and involved. .

We recently detailed how annoying and infuriating multi-phase boss fights can be when developers are simply trying to punish players, but when created with enough creativity and artistry, there’s nothing better.

These 10 video games all delivered multi-phased bosses, whether at the beginning or at the very end, that upended players’ expectations and completely caught them off guard.

Although multi-phase bosses can feel cheap or lazy when completed for cynical reasons, when there is the necessary inspiration, they are able to turn a compelling battle into something truly historic for the medium. .

And so, these expansive boss fights are prime examples of how to get it right…

The God of War franchise is packed with jaw-dropping boss fights, though in terms of multi-phase battles, nothing has ever topped the superb introductory battle against The Stranger (aka Baldur) at the start of the reimagining. of 2018.

The battle is made up of three segments, with the player having to reduce the stranger’s health to zero three times before it ends.

It starts with a more down-to-earth cinematic slugfest that gets increasingly ridiculous. Once Kratos depletes most of Baldur’s health, his bar will fully recover for phase two.

Kratos gets angrier and angrier and more aggressive throughout the second phase, but once you bring Baldur down to zero and drop a fucking giant boulder on him, he’ll come back once again, restoring his health for the third part.

This time Baldur will fly around the area more and generally fight with more tenacity, until players finally bring him down to zero for the third and final time. Well, until you fight him again at the end of the game, of course.

While not an extremely difficult boss fight by conventional standards, it’s a whole lot of fun, blending high-flying cinematic action with the primal thrill of stomping a mud hole into a powerful opponent. .