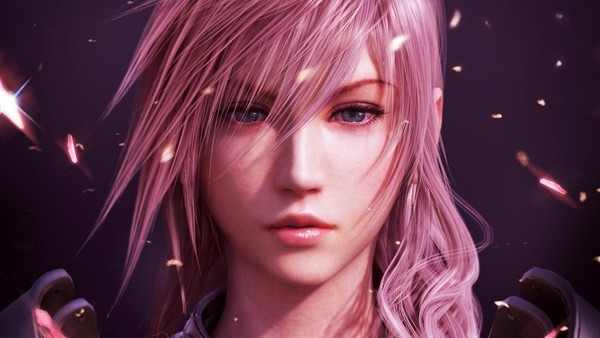 10 Great Video Game Sequels No One Asked For

Capturing lightning in a bottle is difficult, so when developers do it, it’s almost always assumed that a sequel will be green-lit. Sometimes they turn out to be runaway hits, paving the way for a franchise to flourish, and other times the follow-up can strip away what made the first one so great. Conversely, there are games that few expected to receive a sequel, but got one anyway.

Whether it’s because the story ended so well it didn’t warrant another one or the first title simply didn’t blow away players, unexpected sequels can be used to add more insight. and context to the first game, or reinventing a franchise in a desperate attempt to stay relevant.

In a time when sequels and three sequels aren’t new, it’s all the more curious that a standalone experience ends in a way that doesn’t warrant another entry. When a sequel emerges anyway and improves on – or meets the standards of – its predecessor, it often sparks excitement, showing that the idea has more to offer and any renewed interest is warranted.

While the Final Fantasy series is known for its wonderful storytelling, now-iconic characters, and immersive world-building, there have been a few entries that failed to live up to the standards that Final Fantasy 6, 7, 10, and 14 made the norm.

Final Fantasy XIII was a case in point, with boring linear levels, an unremarkable story, and a forgettable combat system. Not only is it a flaw on Square Enix’s resume, but it’s also considered by most to be the lowest point in a JRPG franchise known for its quality.

Its successor, the aptly named Final Fantasy XIII-2 moved Lightning’s story in a positive direction, with less linearity and more improvements in the gameplay department refining the edges to create a game that was underappreciated due to its association with the game that preceded it. .

It’s rare for a mainline Final Fantasy game to receive a direct sequel, and fans would be eager for a follow-up to some of its best entries. However, XIII was poor and in dire need of salvation. It got it with XIII-2, and though little is remembered of the while saga, the second game in the trilogy at least tried to salvage its reputation.