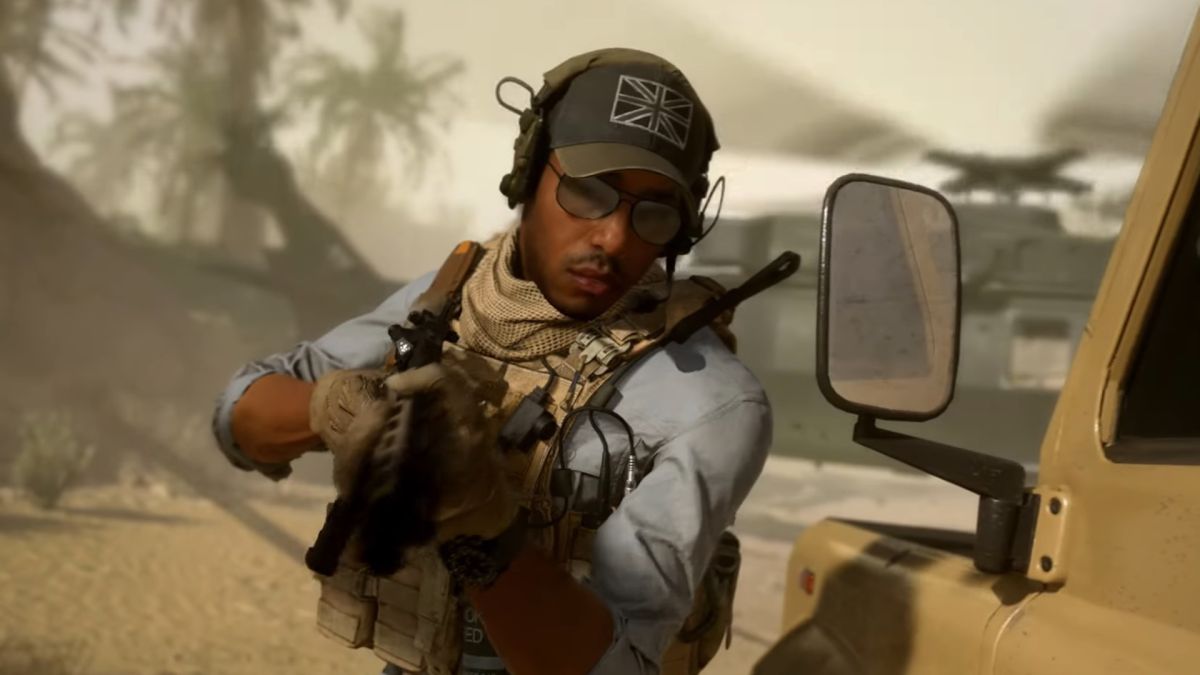 Activision Blizzard’s quarterly revenue drops sharply, but Call of Duty will come to the rescue

Activision Blizzard reported lower revenue and operating profit during the second fiscal quarter of 2022, with $1.64 billion in revenue, compared to $2.3 billion during the same period in 2021 To recover from this decline, much depends on Call of Duty: Modern Warfare 2 and Warzone 2.0, both of which will be released in the company’s next financial quarter.

With those Call of Duty games around the corner, this substantial drop probably doesn’t cause too much of a sweat around Activision headquarters. It’s fair to say that 2022’s Modern Warfare 2 will pay off for the company, as its 2019 predecessor was “the most successful Call of Duty title to date,” according to Activision’s report. The decline in profits is also in line with a notable decline across the industry, which saw a massive 26% expansion at the height of the Covid pandemic, according to data from Ampere (via CNBC).

The industry has since contracted for a number of reasons: recession fears abound and Sony and Microsoft are still struggling to keep up with demand for their new consoles. Additionally, the end of lockdowns has reduced the demand for homebody-friendly entertainment. Closer to home, Call of Duty: Vanguard did not meet expectationswith Activision Blizzard’s 2021 annual report stating that the company “hasn’t delivered as much innovation in premium gaming as we would have liked”.

During the second fiscal quarter, Activision Blizzard games attracted 361 million monthly active users. Interestingly, the company writes that “over half” of Diablo Immortal’s player base are new to Activision Blizzard games. It’s logical: despite the game blatant microtransactionsit is believed that he did over $100 millionwith 30 million players.

The report is also quite unsurprising. It’s worth noting that Warzone 2.0 will be “tightly integrated” with Call of Duty: Modern Warfare 2, though that could just mean the games will share cross-progression and themed events, much like Warzone and Call of Duty: Vanguard do. did. Diablo 4 is still slated for a 2023 launch, and World of Warcraft and WoW Classic will see expansions by the end of the year.