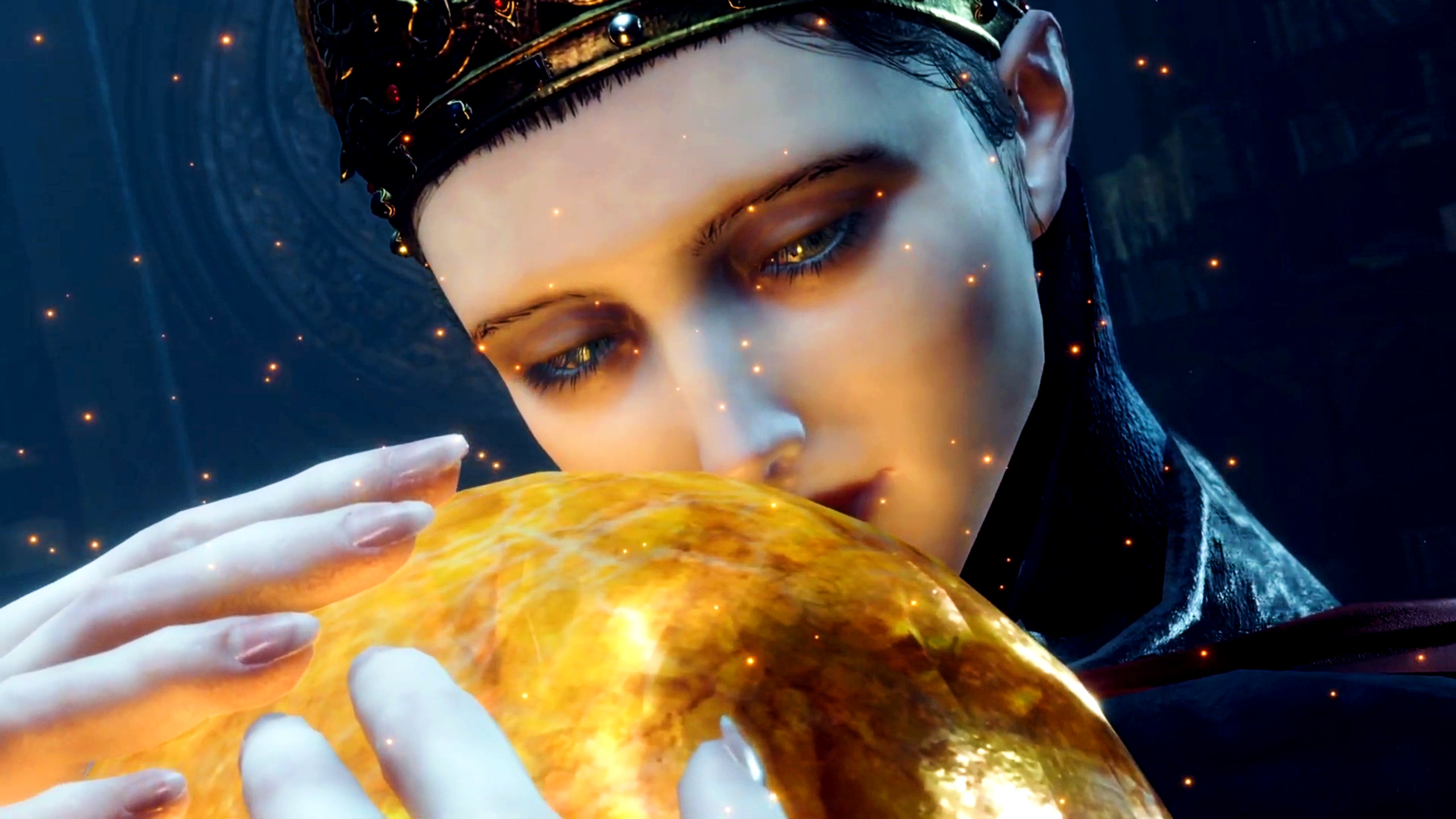 Elden Ring Reborn is shaping up to be the Elden Ring mod that might tempt you into a full replay of one of the best open world games on PC this year. The massive overhaul project takes the FromSoftware game to a new level, aiming to “retouch all aspects of the gameplay and add lots of new content”. Although it’s currently a work in progress, Elden Ring Reborn already has a lot to do, and its developer hopes to inspire fans to offer additional feedback and help make one of the best RPG games even better. .

Despite this rather long list, Halcyon estimate that they have currently only tackled about 10% of the game. They use their version numbers to estimate how far development of the mod has progressed – so this initial 0.100 release represents that progress by 10%. Halcyon says “the goal is to get to 1.0 and then hopefully follow that with a cycle of all new content up to 2.0.”

The current highlights are definitely the spell and bow overhauls. Spells have seen a range of buffs, reassignments, and even complete reimaginings, as well as a newly balanced regeneration system for your FP (the blue Elden Ring mana bar). Elden Ring spells were already a real highlight, but some of these new offerings are well worth checking out – just seeing them in action could easily be enough to convince you to try Elden Ring Reborn for yourself, even at this early stage of development.

The bows have also been heavily reworked – Halcyon says they wanted to add “a unique and very viable feel to missing bow combat”. Crossbows also saw some love, but should get more attention later. Added universal placement mechanics for Ashes of War, Spells, Affinities, etc. In particular, Halcyon promises big improvements to all talismans in the game, and new abilities for some that felt a little underwhelming before.

Also included is the Elden Ring Detailed Descriptions mod, a fantastic quality of life feature that explains in detail what each item in the game does, down to individual numerical values ​​and percentages. If you haven’t tried it yet, Elden Ring Reborn is a fantastic opportunity to do so – and it should help you understand all the newly introduced items and features as they arrive in the future.

We’re certainly excited to see where Elden Ring Reborn ends up and we’ll be watching that closely. It’s already giving off vibes from bigger mod projects like Dark Souls: Daughters of Ash. Of course, if you’d rather wait for development to progress a bit more, we’ve got plenty of the best Elden Ring mods to browse through while you wait. If you’re still browsing FromSoftware’s gargantuan fantasy game (and who could blame you), our pick of the best Elden Ring builds and our guide to all the Elden Ring bosses should help you make your adventures through the lands between all much more fluid.