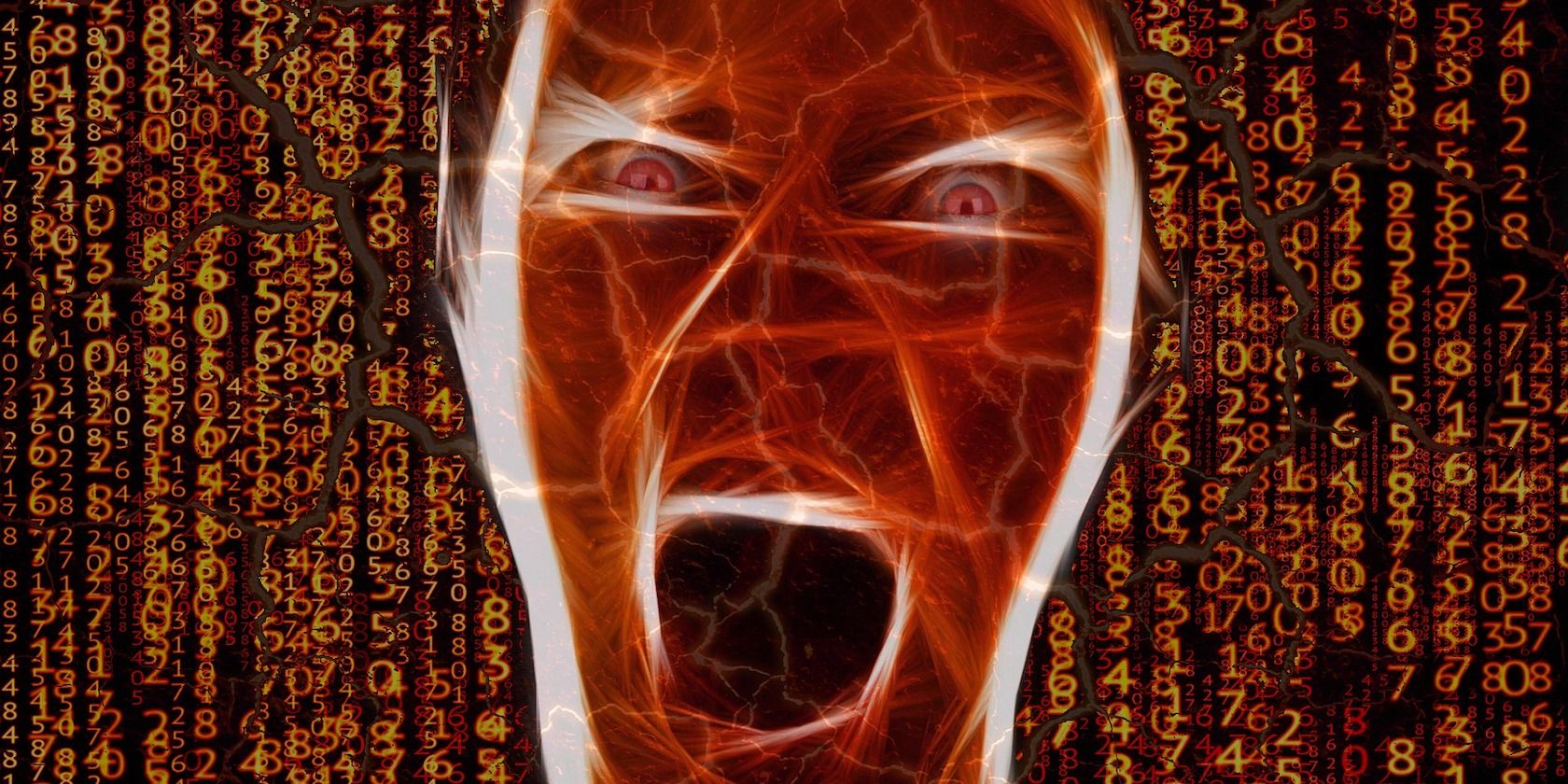 Are gamers to blame for the in-game Crunch culture?

Crunch culture is a dreadful practice that has spread throughout the gaming industry. From AAA game studios to small-scale independent developers, the mind-boggling workload and tight deadlines create unhealthy amounts of stress and pressure. which become their own lifestyle and state of mind.

But, are gamers to blame for the crunch culture, or is it the fault of the people who work in the gaming industry? Let’s find out.

The cycle that fuels the Crunch culture in video games

If you’re not familiar with crunch culture, check out our quick explanation on crunch culture in video games. In short, video game developers face tremendous pressure throughout a game’s development cycle to deliver large amounts of work within a limited time frame. If it was only in the last days or weeks of a game’s development – or even paid fairly – this might be OK.

But crunch culture becomes its own mindset, which means that developers work (i.e. work around 60 to 80 hours per week, usually without extra pay) on a video game for months or even years.

To see if gamers are to blame for this, we first need to take a look at the three main players fueling the crunch culture in video games: video game publishers and investors, video game development studios, and gamers. themselves.

Video game publishers and investors finance and market a game; they work the same way movie studios finance and market movies. Since it is their money at stake, these parties can get involved in the creative aspects of a video game, as well as set time limits and mandatory features in a game.

And, as games become more and more expensive to manufacture, publishers and investors want as large a return on their investment as possible; they could give video game developers less freedom or take less risk to achieve it.

So you get goals like â€œlaunch this game over the holiday seasonâ€, or â€œinclude this popular feature in your gameâ€, or â€œmicrotransactions are a horrible practice, but they make us money; you have to put them in your game â€. Stuff like that. You can already see the pressure this would create, especially when publishers and investors rarely understand the intricacies of video game creation and just want things to be done.

These factors beyond the control of developers may mean they have to rush or modify their game, working day and night, in order to meet the required deadline, quota or checklist.

Then we come to the people who make games: the video game development studios. Examples include CD Projekt RED (the Witcher games, Cyberpunk 2077), Naughty Dog (the Uncharted and The Last of Us franchises), and Arkane Studios (Dishonored, Prey, Deathloop).

You might be wondering, “Wait a second, aren’t video game developers the ones that crunch culture affects?” “. Well yes. But there is also a little more.

Like most businesses, not everyone in a video game studio does the same. There are many different departments, teams, directors, managers and other roles. All of these must work together in a holistic way to create a complete video game and a healthy workflow.

So when one or more of these areas encounter something that delays them, the development of a game can derail or slow down.

Mismanagement is at the heart of this, alongside pressure from company superiors. If a manager or director mismanages their team, it will cause imbalances in the workflow that will permeate the entire studio.

These things create a huge workload for video game developers who work directly on the game. Yes, managers and directors are stressed and in a hurry, but they are also at the helm; the many game developers in lower roles have a ton of work, minimal time to complete it, no overtime pay, and few thanks.

Related: What Is The â€œPay To Winâ€ In Video Games?

Right now, the crunch culture cycle seems pretty internal. But the players are a crucial part of this ugly practice.

The gaming community can be healthy, kind, supportive and positive. It can also be abusive, racist, misogynistic and impossible to satisfy. Players will always find something to complain about, even if it’s something they want. While you could argue that this is a minority of gamers, it’s a big enough part that you regularly find player comments, photos, and videos downright rude.

The people who endure this are the video game developers who work endless hours to create an awesome game. And while publishers, directors, and managers may receive criticism, they also directly control the workflow, while most other game developers have to go along with it, with fewer benefits (if any) and fragile job security.

For example, when a game developer announces a delay, it may be because the deadline given by the publisher was unreasonable and the game is incomplete, and not because it is lazy. However, if you look at the responses to such announcements, they are filled with angry gamers annoyed that they have to wait a few more months to play the game (as if there weren’t enough games to play by then. ).

Then the game studio will do their best to deliver the game without further ado, but issues will always slip through the cracks. And what do they get for overtime? Probably a lot of abuse and complaints about the game, how it broke and why did they release it now instead of waiting to finish it ?! And, if the game developers are really lucky (sarcasm), they will also receive death threats. To release a game with bugs or broken features. That they can fix with fixes.

So, the gaming industry faces an unsolvable problem in trying to satisfy a community of people who are incredibly demanding and willing to abuse if something goes wrong, which is fueling the crunch culture.

So, are players responsible for the Crunch culture?

This writer believes that while gamers aren’t directly to blame for crunch culture, they’re arguably the biggest influencers and oblivious supporters of it.

The main driving force behind the crunch culture is greed, with publishers and investors looking to get their money’s worth at the expense of the livelihoods of game developers. To do this, they will study the players and see what players will buy or what they can convince players to buy.

Next are the annual releases with superficial changes, bloated games, microtransactions, season passes, battle passes, memberships, a games-as-a-service model, and other tactics that prioritize these people. who earn as much money as possible. Maybe the good games make the most money, but the video game industry, like most industries, unfortunately, is not a meritocracy.

Gamers influence and support this because we are the ones who buy and play games. Every year version we regularly pick up, every microtransaction we buy, every nasty message we tweet when a game launches next year, every game we ignore if the support cycle is too slow (because the developers don’t not crack) highlights our support for this behavior.

With that, we’re basically saying ‘give us your game ASAP, give us content all the time and make everything perfect now! Which supports the practice of crunch culture, whether we know it or not.

Crunch culture is brutal and ruthless, so be on the side of the game developers

Crunch culture is a practice that needs to go, but seems to increase as game development becomes more demanding and expensive. Add to that the endless complaints and demands from gamers, and video game developers will burn themselves out after working endless long hours for months or years.

The choices we make as players influence crunch culture. It is therefore better to do your research, support companies that deserve it, denounce abusive practices and, above all, be benevolent and patient with video game developers.

Why the DLCs and Season Passes are here to stay

Soham is a musician, writer and player. He enjoys everything creative and productive, especially when it comes to music making and video games. Horror is his favorite genre and often you will hear him talking about his favorite books, games and quizzes.