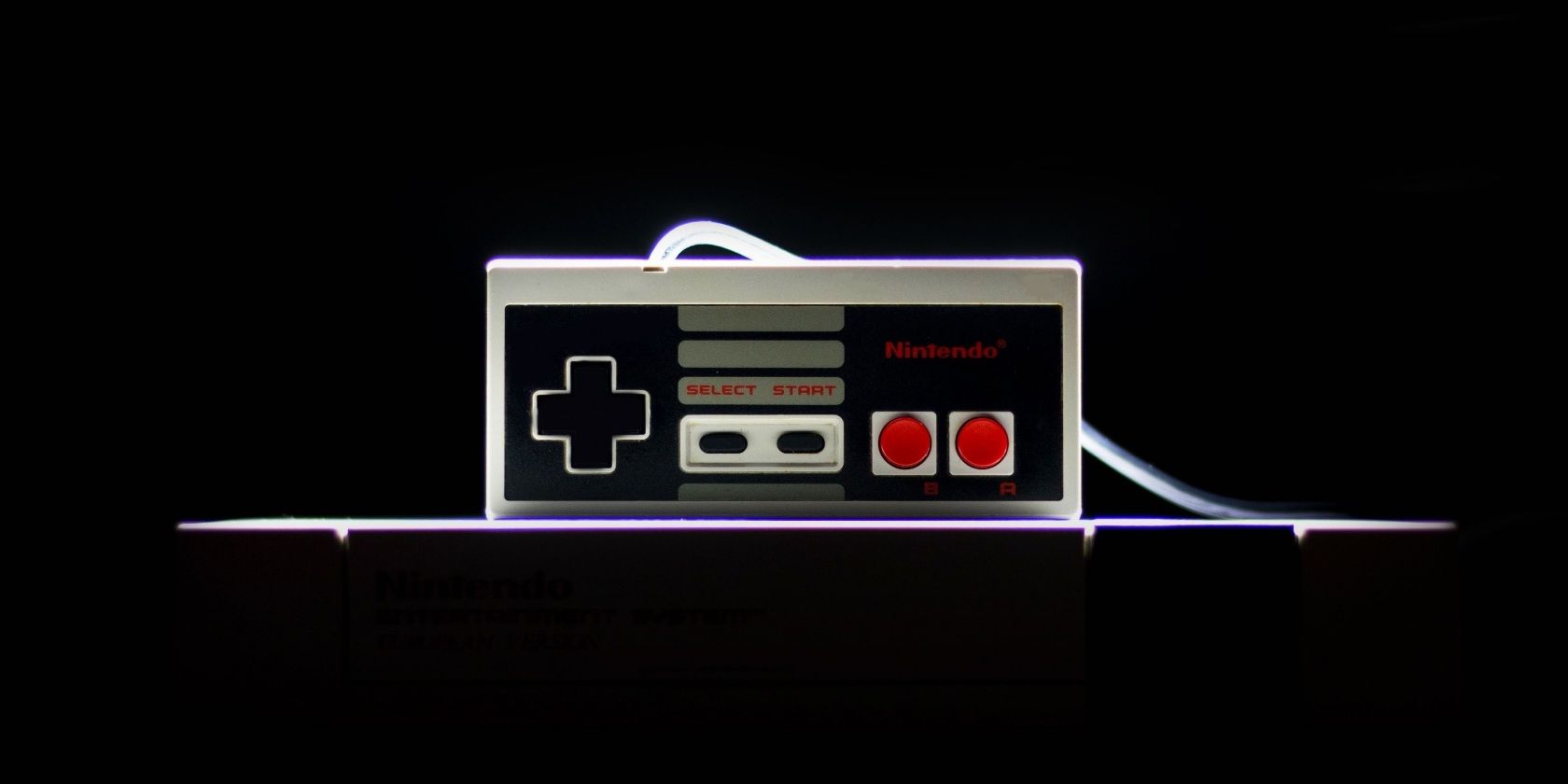 Video game remakes have become very common in the gaming industry. Not only are there several trends of remakes that can be produced, but there are also varying degrees of success when it comes to the quality of the game itself.

You might be wondering what makes a good remake? Or even if video game remakes should exist in the first place?

The trend is setting a standard in the gaming industry that you can consider potentially positive or harmful, so do video game remakes have to die?

Are video game remakes worth it?

You may have mixed opinions about video game remakes, but the trend has undoubtedly affected the gaming industry.

Games like Pokémon HeartGold and SoulSilver are considered by many to be the best in their franchise and have encouraged Game Freak to continue remaking previous generations of Pokémon games.

However, the Pokémon Brilliant Diamond and Shining Pearl remakes received mixed reception. You can relate these mixed reviews to the idea that Game Freak called it quits by allowing ILCA to remake one of its most popular game generations, Pokémon Diamond and Pearl.

This speaks to a larger problem with the trend of video game remakes: it paints a picture that game developers are calling or missing out on new ideas.

And as more and more remakes are announced and more and more production companies embrace this trend, you can conclude that an oversaturation of remakes could stagnate and stifle the amount of purely new video game properties being produced.

PlayStation’s The Last of Us Part 1 remake, which Sony is discussing via a PlayStation Blog Post, is the third version of the same title. Likewise, the Resident Evil 4 remake, the details of which you can find via the Resident Evil 4 official site, is a title that you may recognize as being ported to as many platforms as possible since its release, including the Wii and mobile devices.

With the sheer amount of retreaded titles in the works, you might conclude that video game remakes aren’t even necessary in the first place.

But, despite the overwhelming amount of remakes already released, some titles are desperately needed and have a rightful place in the industry. The highly anticipated Nightdive Studio System shock lifts a game completely inaccessible to modern audiences and brings a genre-defining title back into the spotlight.

Remakes also vary in how enjoyable they are as games themselves, and you can base a remake’s success on how good it is as a game, not a remake.

Games that mimic their original counterpart but update them for modern audiences, like 2019’s Resident Evil 2 remake, scratch your nostalgia and remind you why you loved classic games from your past.

On the other hand, remakes like 2020’s Warcraft III: Reforged, with its broken launch, leave you wondering why the developers even bothered in the first place.

In the case of Warcraft III: Reforged, Bloomberg United Kingdom states an “early and unclear vision and mismatch as to whether the game was a remaster or a remake” led to challenges in the game’s scope and features.

Learning the subtle differences between a video game port, remake, remaster, or reboot might help you understand how a developer like Blizzard could misidentify its own game. wider with remakes: what part of the original game should change?

For the critically acclaimed remake of Resident Evil 2, Capcom revised outdated elements from the original. Gameplay, player perspective, and even narrative elements have been adjusted to suit 2019’s gaming audience. But Capcom has also retained key aspects of the original, like tone, characters, and art style for hook classic Resident Evil fans.

For Capcom, that meant appealing to both a wide variety of audiences and its fan base. For Blizzard, that meant not calling on either.

Including Resident Evil 2, there are plenty of other well-received video game remakes that everyone should play that stick to the original or change just enough to suit a modern audience.

In the case of interesting video game remakes, a big factor is how well the title handles its nostalgia and need to be a modern blockbuster title.

As mentioned, 2019’s Resident Evil 2 managed to pull it off, but are there any examples of remakes that change too much?

Interestingly, the Final Fantasy VII Remake not only completely overhauled the game, but also defied expectations by altering the story beats from the hugely popular original.

Despite altering story elements and almost completely changing the genre in terms of gameplay, something you imagine should aggravate longtime fans, Final Fantasy VII Remake was received very positively.

For remakes as a whole, Final Fantasy VII Remake is a milestone. Not only have the developers aggressively pushed a new vision for the original, but they’ve also reinvigorated the narratives of both to give you a familiar and innovative experience.

As an interesting trend for video games, the Final Fantasy VII Remake shows that the quality of gameplay and the intent behind the revamp of the original title is critical to the value of a remake. Despite changing several core aspects that you remember from the original, the remake’s vision and quality allow it to stand on its own.

Game remakes are here to stay

With the oversaturation of remakes, and many more expected to be produced, you might believe that this trend is detrimental to the industry as a whole and needs to end.

But from these trends, new and innovative experiences are produced among the general releases that stand out and benefit you, the player.

Whether it’s a unique form of video game remake, like the Final Fantasy VII Remake, or an updated experience that modernizes your favorite classic video games, reliving your experience is worth it.