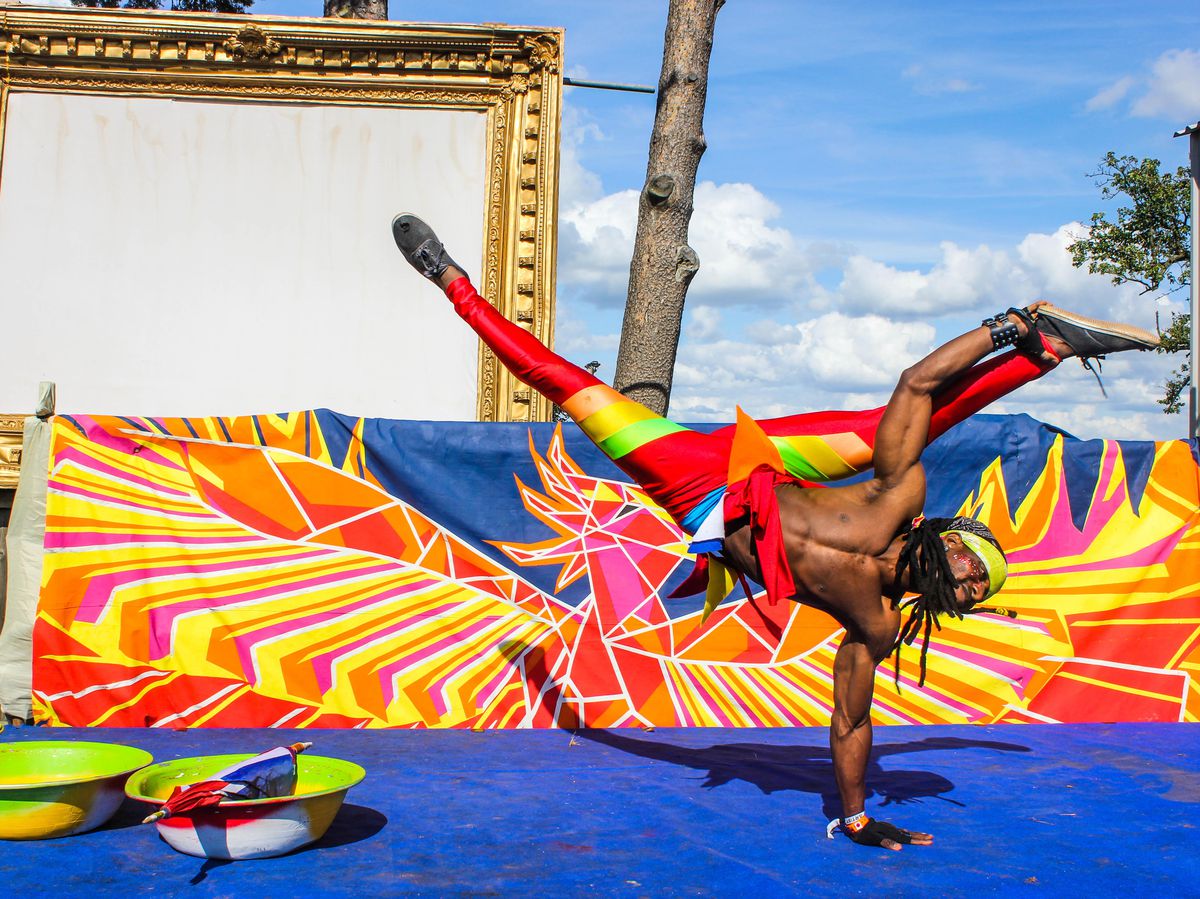 Each venue’s program will reflect a different aspect of the Games, from the ‘warm-up’ at Castle Vale to the notions of speed and limits at Sparkhill.

The theme for Edgbaston will be water, while Yardley will focus on our ability to play.

Each of the neighborhood festival venues will be active for two days at a time, creating a tour of the host city for the duration of the Games.

In addition to venues across the host city, there will be venues open in the Black Country and Shropshire.

In Sandwell, where the Aquatics Center hosts 11 days of swimming and diving competitions, there will be a festival site at the Sandwell Valley Showground on Salters Lane in West Bromwich between July 25 and August 8.

Dudley, which hosts part of the cycling time trial, will have six days of festival site at various locations, starting August 1 at Huntingtree Park in Halesowen and then Silver Jubilee Park in Coseley the following day. and Mary Stevens Park in Stourbridge on August 3.

After a break day for the time trial, the next venue will be on August 5 at Dell Stadium in Brierley Hill, then heading to Netherton Park on August 6 and finishing at Stevens Park in Quarry Bank on August 7.

Wolverhampton will be a hive of activity on August 4 as it hosts the time trial and will also have a festival site in Market Square in the city center during the day.

Finally, there will be a festival site for Shropshire at Southwater One, on Quentin Gate in Telford, which will open on July 28 and run until August 8.

The program at each site was organized by seven neighborhood producers with strong ties to the community and the local arts and culture network.

Tim Hodgson, Birmingham 2022 Culture Senior Program Producer, said: “We are delighted to share the program of activities and entertainment that will take place at each of the seven free Neighborhood Festival venues which will open in just minutes. the time of weeks.

“It’s fantastic that a variety of local artists and performers are present at the venues, representing the vibrant arts and culture scene in Birmingham and the West Midlands.”

Alongside the free activities that have been organised, a selection of local traders will be selling food and drink, offering flavors from across the Commonwealth.

The Birmingham 2022 mascot, Perry the Bull, will also visit the venues daily, entertaining and engaging children and families.

To ensure that all neighborhood festival sites are as accessible as possible, British Sign Language (BSL) interpretation will be available whenever there are presenters on stage, and on-site assistance for visitors will also be available at the festival information point located in the pink festival tent.