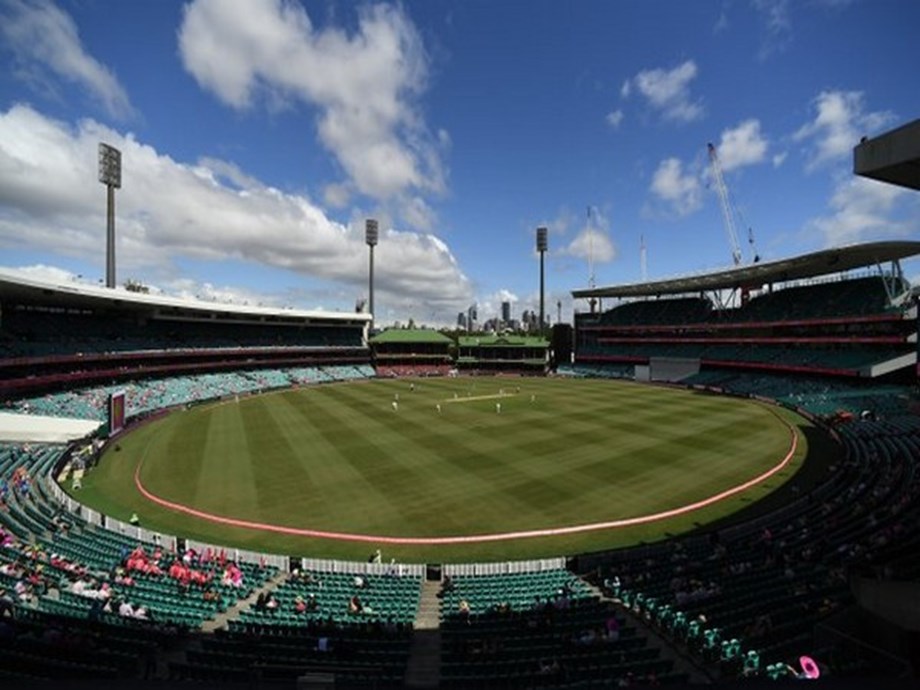 Cricket Australia’s Pink Village will be back this year, offering fans a dedicated pink-themed entertainment area at Driver Avenue, Moore Park during the Men’s Ashes Pink Test at SCG starting January 5th. Fans attending the Pink Village can look forward to a range of entertainment options, such as a dining area that includes a bar stocked with 4 pins, as well as large screens to catch all the action from the fourth Ashes test. for men from Vodafone. There will also be plenty of fan activations, such as a cricket simulator, nail art salon, smoothie bikes, freebies, and a spirits stand with mocktails and an observation area for watching them. live performances by various artists on stage.

EGM, Event Experience & Operations Brian Nourse is delighted that the Rose Village is taking place once again this year and is extending the McGrath Foundation and Pink Test support to fans off the pitch. “We are delighted to have made the village pink during this year’s Vodafone Ashes series pink test, not only to provide an exciting experience for our fans, but also to support the McGrath Foundation, which is undoubtedly an important cause for all of us, â€Nourse said. in an official press release.

Australia have already retained the Ashes after taking an unassailable 3-0 lead in the five-game series. The fourth test will begin on January 5.

(This story was not edited by Devdiscourse staff and is auto-generated from a syndicated feed.)