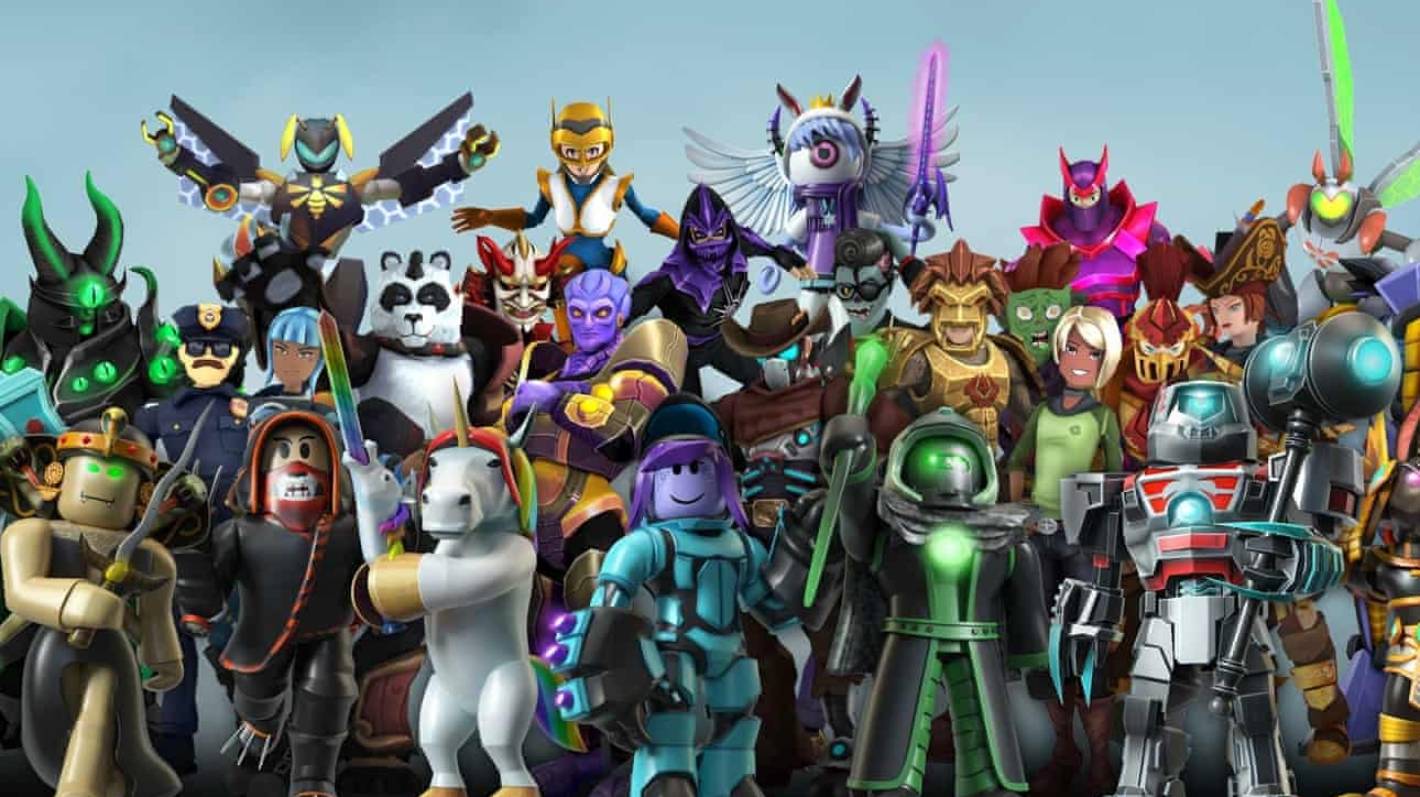 He revealed that there were secret gaming areas in Roblox called “condos” where users could talk about sex and where their avatars could have virtual sex, defying the rules of games.

Roblox is an online platform launched in 2006 where users go to play games developed by other users and has grown in popularity over time. In 2020, Roblox told Bloomberg that two-thirds of all American children between the ages of nine and 12 use the game.

Roblox has over 40 million users every day across the world, according to the company’s reports.

READ MORE:
* Roblox, a hugely popular online world, has been down for half a day
* Chinese police have busted the ‘world’s largest video game cheating ring’ worth $107 million
* Police alarmed by number of teenagers filming themselves naked and posting online

“We know there is an extremely small subset of users who deliberately attempt to break the rules,” a spokesperson told the BBC.

“We perform a security review of every image, video and audio file uploaded to Roblox, using a combination of human and machine detection,” he said.

But the problem seems to boil down to a matter of timing.

The BBC reported that condo games are usually only live for a short time – often less than an hour – before being discovered and taken down.

He also told the BBC they had developed ‘parental control’ tools, ‘which can be used to restrict interactions with children and the experiences they can access’.

This loan fund couldn’t find affordable housing to support, so they’re building it