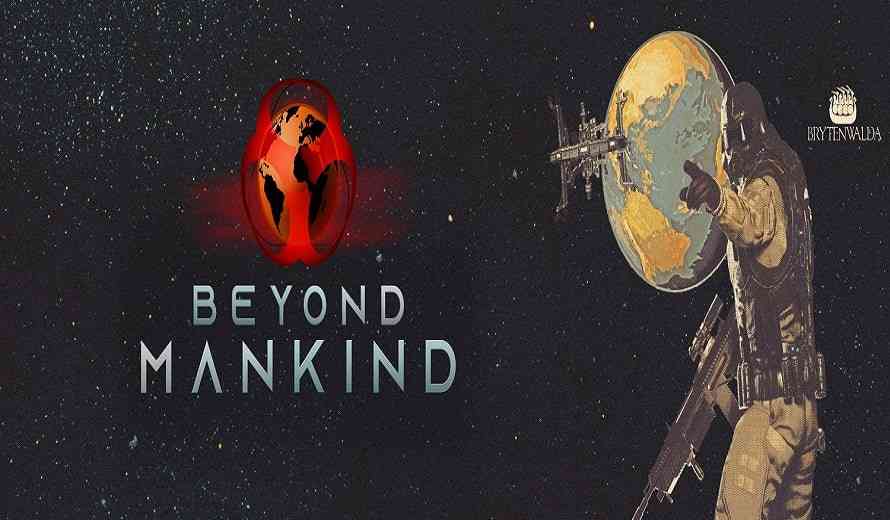 Games you can feel

Have you ever dreamed of feeling a deeper game? Immersion in action? This desire is no longer necessarily a dream. OWO’s haptic vest, winner of the CES 2022 innovation award, makes these desires a reality. The first game released on PC to be compatible with the vest, Beyond Mankind, will be available for testing at the CES booth in Las Vegas in January 2022. A Press release on the OWO vest, and Beyond Mankind provides more details.

Truly, Beyond Mankind is revolutionary, in that it is the first fully released PC game to be fully compatible with the haptic vest. This is an action RPG set against the backdrop of Earth in 2121. Mankind, at this time, is exiled from Earth and your character, as a member of a military unit of elite, strives to take it back.

Equally important is the haptic vest. Based on an algorithm of sensations, the vest is a combination of hardware and software. According to OWO website, the vest allows users to modify the sensations they experience. Additionally, OWO claims that they can create an endless number of sensations, breaking down the boundaries between the physical and the virtual.

A release date trailer gives players a taste of Beyond Mankind’s gameplay. Of course, players can only imagine, for now, how physical sensations interact with the game. From temperature to combat, the game creeps into the vest. The graphics also provide a way to immerse players, as they build their own character and story.

Either way, OWO’s haptic vest and Beyond Mankind bring the future to gaming. The vest is on display at CES 2022 in January. Are you excited about the future of the OWO haptic vest? What games can you see playing with the vest?