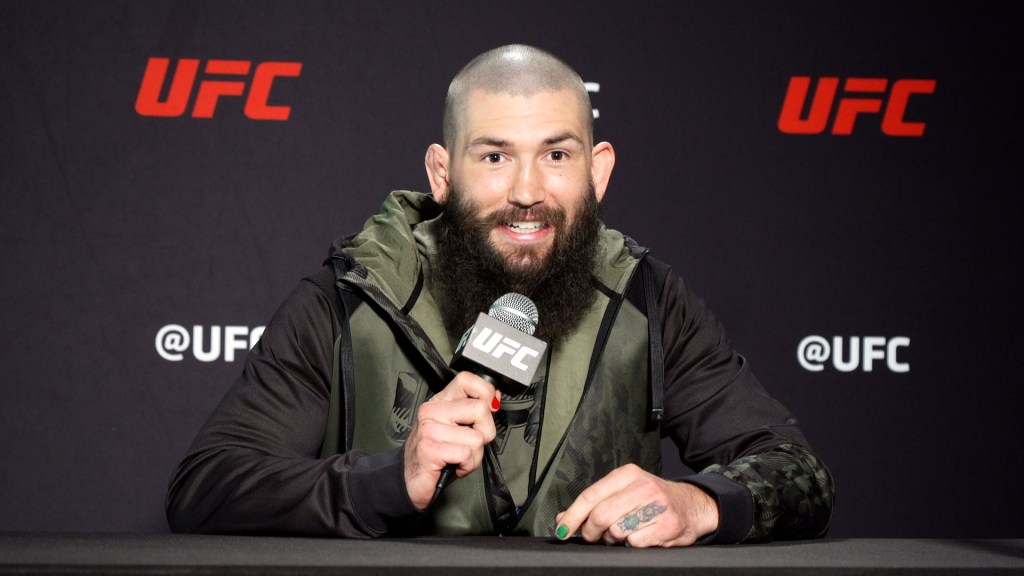 LAS VEGAS – Bryan Barberena was crushed when he learned Matt Brown wouldn’t be able to make Saturday’s UFC on ESPN 31. The forum he got the information in didn’t help either. .

Barberena was 11 days away from his welterweight fight with Brown and was happy with his preparation going into the final part of camp. He was spending some of his free time playing video games when a viewer of his live stream informed him that Brown had announced a positive COVID-19 test on social media.

The news caught Barberena off guard, he said, and his subsequent reaction came as a shock.

â€œDefinitely crushed in a way – right away the initial reaction was just with a broken heart,â€ Brown told MMA Junkie during Wednesday’s UFC on ESPN media day 31. â€œIt all stopped. . I was playing video games, streaming, and someone in my conversation said, “Dude, I’m so sorry I saw Brown tested positive for COVID.” I was like, ‘What?’ I got a text like “Sorry man, I heard about the fight.” I was like, ‘What’s going on here?’ I went to social media and watched. I went to his page and sure enough he had posted there. I’m like, ‘Alright guys, I’m going. I need to figure things out.

â€œI was just a little stunned at first. It probably lasted around 30 minutes, however. You have to work to have the right mind. I spoke to (UFC matchmaker) Sean (Shelby) and he told me he was working to find someone for me, so I said right away, “OK, it’s done. . I can not do anything about it. Let’s refocus. There is nothing I can do. ‘”

Rob Font: “Beating Aldo Is Cool, But Finishing Aldo Is Much Better” at UFC on ESPN 31

All Barberena (15-8 MMA, 6-6 UFC) wanted in the wake of Brown’s withdrawal was another fight. It took a while, however, and on Tuesday a clash with promotional newcomer Darian Weeks (5-0 MMA, 0-0 UFC) was made official for the card, which takes place at UFC Apex in Las Vegas and airs on ESPN.

Barberena was grateful that Weeks stepped up and seized the opportunity, as Barberena was absolutely adamant he was fighting in UFC on ESPN 31.