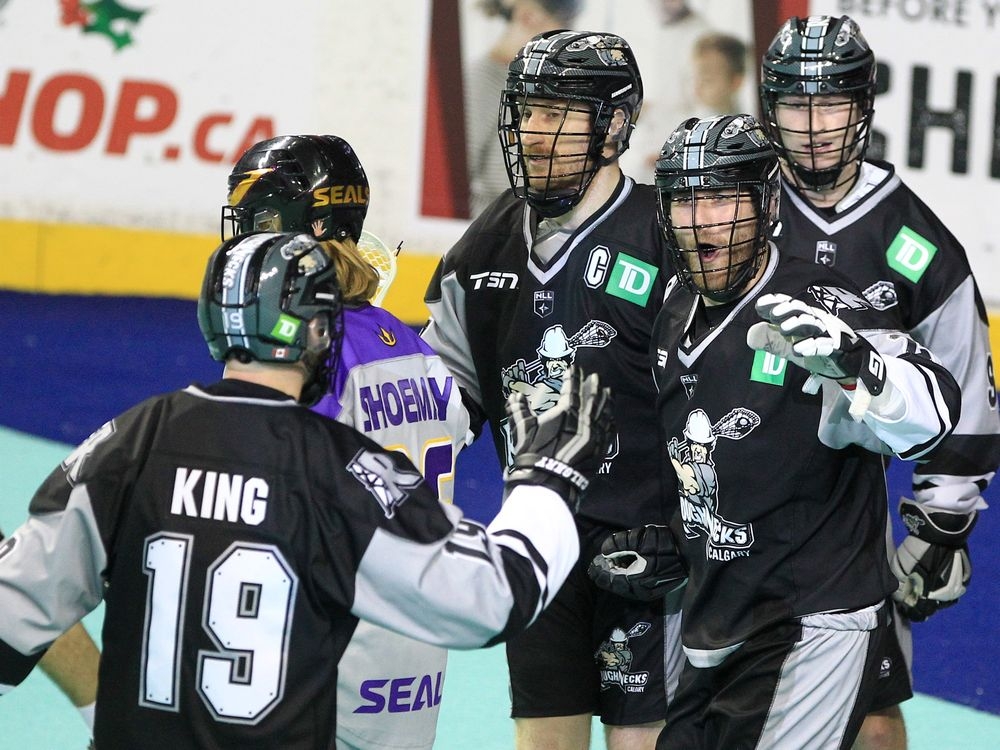 They want a full house in the Rough House.

Or at least as close to one as possible.

So with that, the Calgary Roughnecks are further delaying a return to the ground by announcing that their next National Lacrosse League home game – Saturday against the Vancouver Warriors – has been postponed until next month.

“Roughnecks fans have grown accustomed to a certain level of entertainment on and off the turf,” said Roughnecks vice president/alternate governor Mike Moore. “With the current COVID restrictions in place, the team – along with the NLL office – have made the decision to move the game to a date that will hopefully give us the opportunity to provide this level of entertainment to the Rough House.”

With 50% capacity restrictions in place for sporting events in Alberta, the Roughnecks prefer to weather this current wave of the coronavirus pandemic and return to action when there is a better chance of filling the stands with fans for watch the club play on WestJet Field at Scotiabank Saddledome.

To boot, this move allows at least another week for a slowdown in COVID cases to ensure a better chance of games getting the green light for action.

At this point in the NLL campaign, the dates of more than a dozen tilts have been changed due to health protocols, including four involving the Roughnecks.

Three games of the team’s first six that were originally scheduled have been postponed, including the late December home game against the Halifax Thunderbirds and an early January road showdown with the Rochester Knighthawks.

Revisions to the riggers schedule are as follows…

• Friday, February 18, at home against the Vancouver Warriors (TBD — rescheduled from Saturday, January 22)

• Friday, April 8, at home against the Halifax Thunderbirds (TBD — rescheduled from Thursday, December 30)

• Friday April 22, away against the Rochester Knighthawks (TBD – postponed from Saturday January 8)

The Roughnecks themselves have had limited COVID issues so far.

Truth be told, the team was set to play the two previously postponed games before the league chose to make these schedule changes.

But this move comes as the club would prefer to play in front of more supporters… COVID permitting.

A return for that tilt would mark more than a month since the Roughnecks took to the floor after its first three games of the campaign. In fact, it was December 17 that they last played – a 17-12 home loss to former Roughnecks star Dane Dobbie and the Seals.

Sign up to receive daily news from Calgary SUN, a division of Postmedia Network Inc.

Thank you for your registration!

A welcome email is on its way. If you don’t see it, please check your spam folder.

The next issue of Calgary Sun Headline News will soon be in your inbox.

We encountered a problem during your registration. Try Again