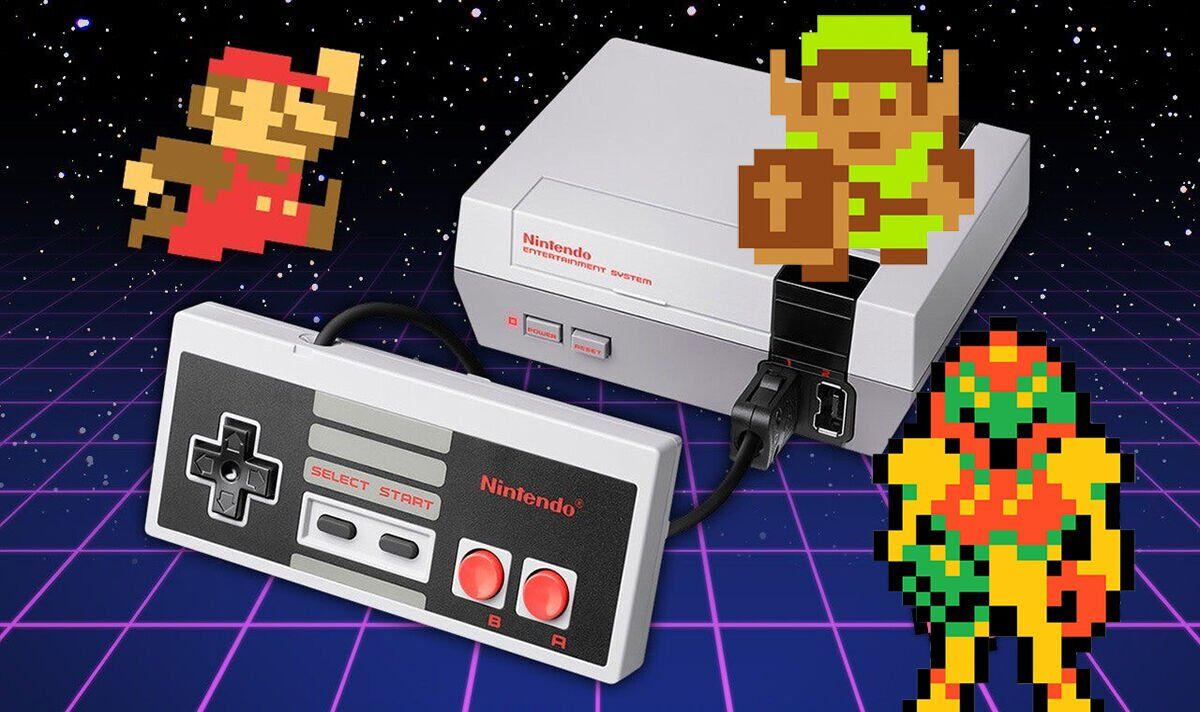 Can you name all the Nintendo NES games? Try the Ultimate Quiz for Retro Gaming Fans | Games | Entertainment

If you grew up in the 80s and 90s, chances are you owned or played a Nintendo Entertainment System. The NES is one of the most iconic consoles ever made. It’s also home to one of the best game libraries of all time and was the birthplace of many classic franchises like The Legend of Zelda, Metroid, and Final Fantasy. If you’re a fan of retro games and think you know everything about the NES, check out the quiz below to test your mettle. Can you match the artwork to the correct NES game?

If you managed to find all the answers without using Google, then congratulations, you really know your classic Nintendo games.

And if that made you want to play some of the games featured in the quiz, there are plenty of ways to enjoy these classics.

Nintendo Switch Online subscribers can play over 60 NES games as part of their subscription.

That’s on top of over 50 Super Nintendo games, and even more N64 and Sega Mega Drive games if you opt for the Expansion Pack tier.

Not only can members play Switch games online against friends and other users, but they can also access a growing library of classic games.

This includes Goldeneye 007 for N64, which will join the service very soon.

If you’d rather cut costs and save money, you can opt for a standard subscription, which costs £19.99 for the year.

The regular tier includes access to SNES and NES games, as well as online multiplayer and cloud storage.