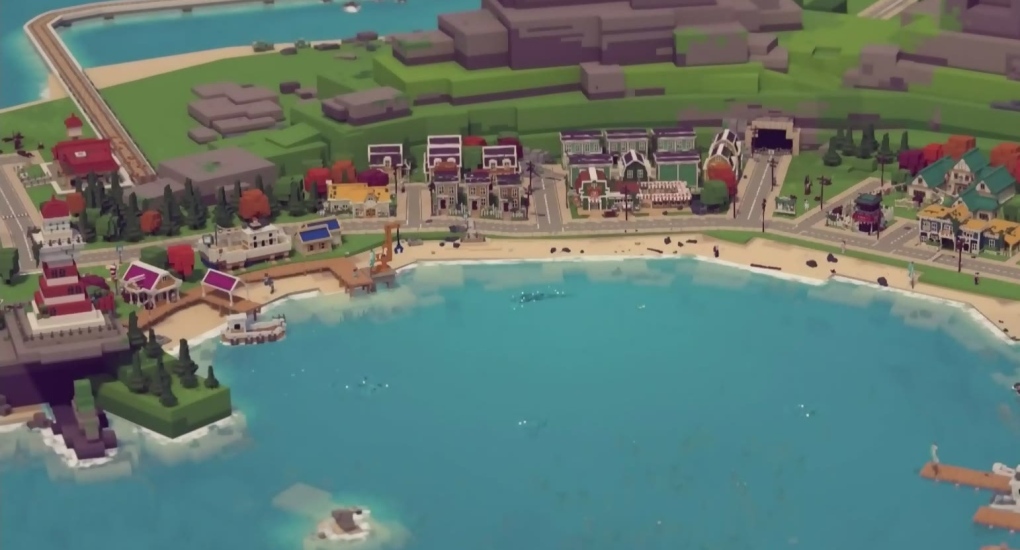 The rugged landscapes of Canada’s east coast and the resilience of its residents have a long history of inspiring artists, and now that includes the UK-based creators of a new video game.

Moonglow Bay is a fishing RPG, or role-playing game, set in a fictional town along the east coast in the 1980s, where you play as a novice fisherman who works to turn your partner’s dream into reality after ‘they got lost at sea.

â€œYour character is in a rut, trying to figure out what’s going on,â€ says Zach Soares, co-founder of game developer Bunnyhug. “Your daughter comes back from school in Quebec and says ‘Hey, you have to get out of this rut, let me motivate you.'”

However, the story is also about the city itself and helps heal what has become a fractured community on the verge of bankruptcy.

â€œSince your partner disappeared, everyone in the fishing town is afraid to fish, so the town is not in good shape,â€ says Lu Nascimento, co-founder of Bunnyhug. “You get to know everyone in the city, help them and bring the city back to life.”

Regarding the look of the game, Nascimento says the biggest inspiration for the city’s design came from the colorful nature of St. Johns, Newfoundland and Labrador.

â€œWhen you look at the tourist photos it’s the beautiful mountains and the hills with the beautiful colorful houses,â€ she says, â€œLunenburg was also a really big inspiration, a bit of Halifaxâ€¦ a bunch of little towns around there. ‘Prince Edward Island “

As to why they wanted to put the game on the east coast, Soares says one of the reasons is that he and Nascimento – who are married – dream of someday moving to this area.

â€œWe love how it looks, and we love its small towns too, there are a lot of atmospheres we’ve created for our lives right now in the North East of the UK,â€ Soares said.