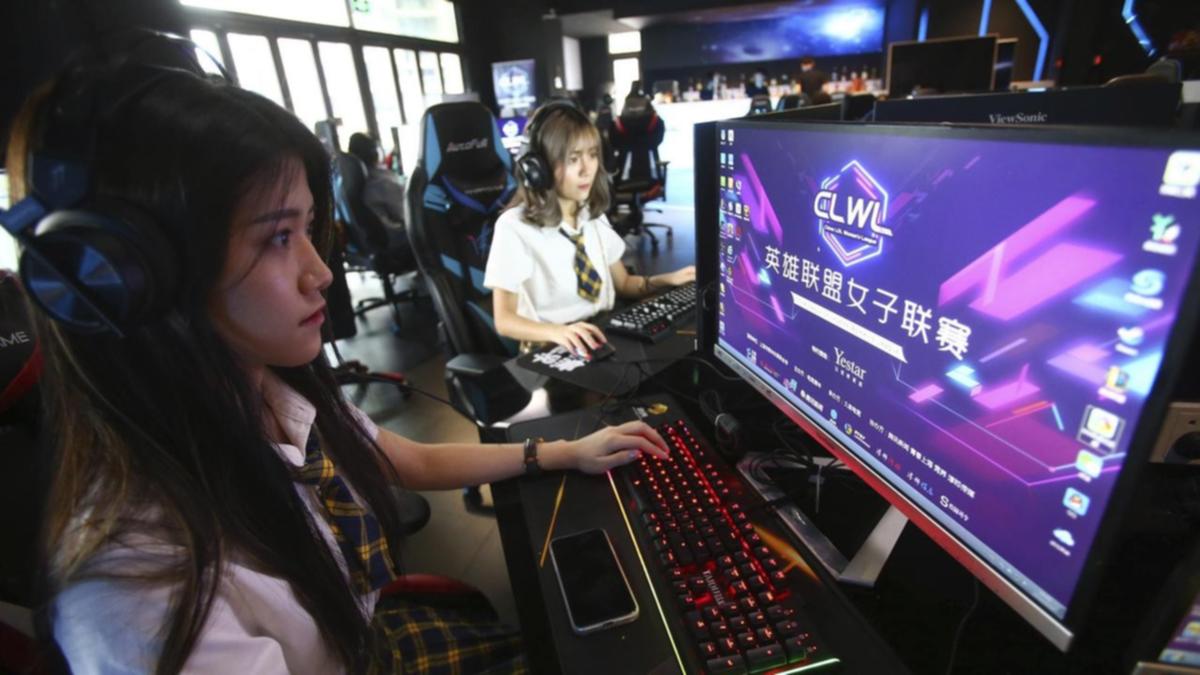 China would ban video games that fail to promote “correct values” and a “fair understanding” of the country’s history and culture, according to a leaked internal document.

This includes banning all portrayals of “effeminate men”, promoting same-sex relationships, and portraying characters who do not have a “clear gender”.

The leaked document comes from a recent training session organized by the state-backed gaming association of China.

He discusses Beijing’s new plans to regulate the industry while advising game developers on how to produce content that can be approved for sale in the future.

The document was reviewed by the South China Morning Post and confirmed by several people familiar with the situation.

According to the memo, which was developed to help video game makers understand China’s new approach to future releases, developers are urged to treat video games as a new art form, which is no longer a non-political “pure entertainment”.

“If the regulators cannot immediately say the gender of the character, the setting of the characters could be considered problematic and red flags will be raised,” the memo reads.

Likewise, male characters who wear female clothing could also be a problem for regulators.

The crackdown on the video game industry goes beyond social issues related to gender identity or sexual orientation, according to the note.

Beijing says video game storylines shouldn’t “have fuzzy moral boundaries” and gamers shouldn’t have a choice of being good or bad.

Games that “distort the facts or deliberately cause controversy” will also be subject to scrutiny from regulators. Likewise, “historical figures with established narratives must not be reshaped.”

In August, Beijing passed a new law limiting the number of hours children are allowed to play video games per week.