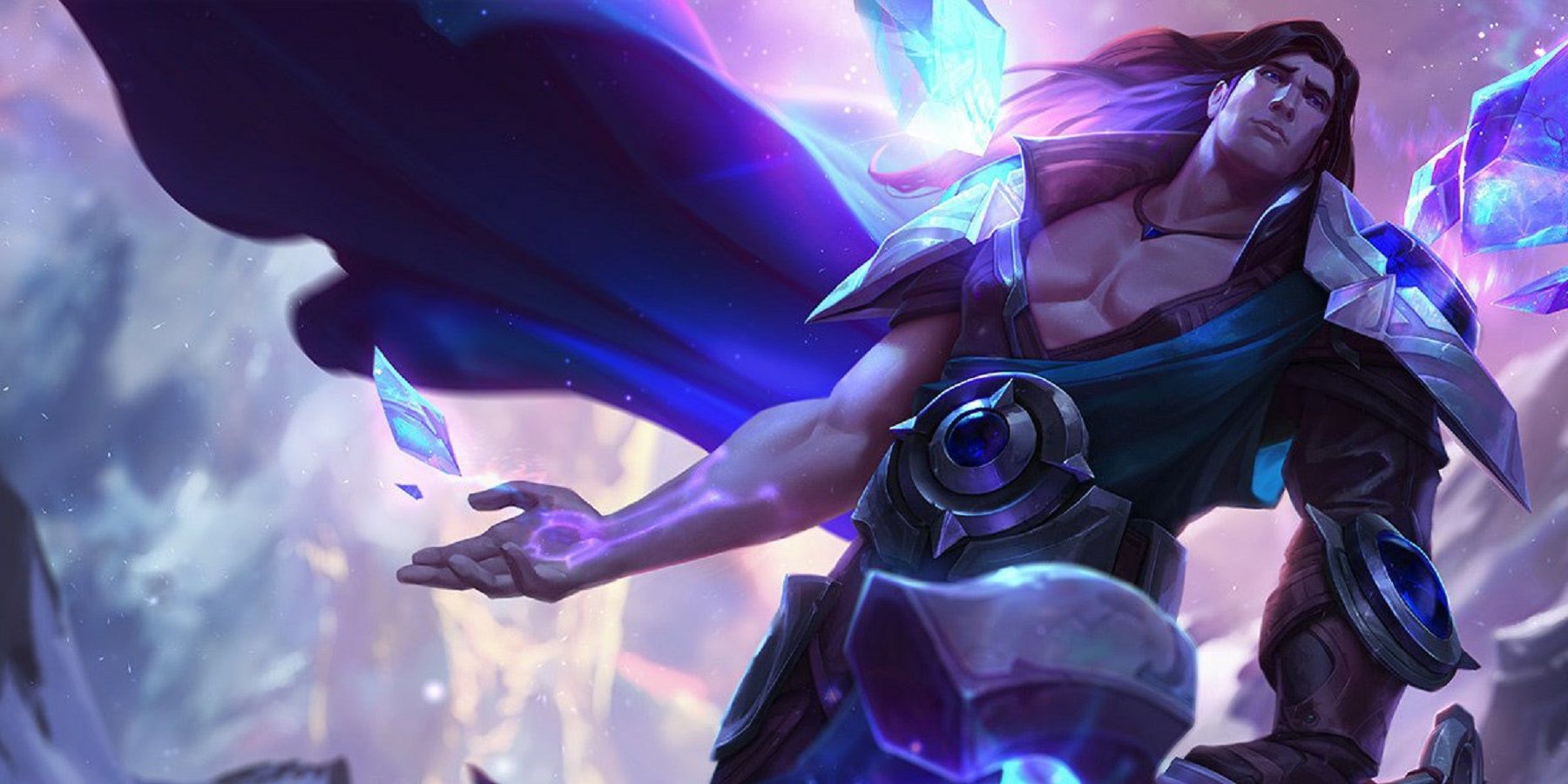 China announced in August new video game legislation designed to limit the length of time minors can play online games like League of Legends. Now the country has also reportedly slowed down its video game approval process and called for the need to avoid games with a “wrong set of values”, including too much violence and effeminate men. Although it may sound strange, China has shown a markedly negative attitude towards flamboyant male figures in the past, such as League of Legends character Taric.

It could be argued that China has one of the toughest positions on video games in the world, as demonstrated by the new video game regulations allowing Chinese minors to play games online for just three hours a week. China has previously demanded that developers remove skeletons and LGBT + content from games before allowing them to be released in the country, but this is the first time that negativity towards effeminate men has become official policy.

Authorities have reportedly ordered game companies and platforms to take a closer look at new games and remove obscene and violent content as well as content that encourages unhealthy tendencies like the cult of money and effeminacy. The new guidelines also call for resisting potential monopolies, game design that encourages addiction to be avoided, new rules on live streaming, and new restrictions on ads involving celebrity endorsement. As these new guidelines come into effect, Chinese cryptominers are reportedly selling high-end GPUs at low prices.

Apparently, the crackdown on effeminate men in video games stems from a perception that effeminate men are physically weak and emotionally fragile, making them incapable of defending the nation against threats. It is interesting that they seem to extend this to Taric, the Shield of Valoran, a long-time member of the League of Legends list known for her two equally fabulous looks – both of which have been replaced by a more standard, heavily armored look in China that also gives her a more severe expression.

Whether he’s wearing gorgeous gem-studded armor or a deep V-neck and crystal accessories, Taric has been an enduring frontline healer since 2009, and Riot recently seems to have confirmed he’s bisexual. This did not prevent Taric from committing to defend the whole League of Legends against threats from another world, an impressive ambition even among the rest of the League of Legends champions.

Apparently, some Chinese leaders might perceive the game as provoking or contributing to a softening of the character of the country’s young men. Whether or not there is evidence for this finding currently seems uncertain. These beliefs can help gamers understand why Nintendo is the market leader in video games in China.

League of Legends is currently available on PC.

MORE: League Of Legends: The 15 Most Hated Champions, Ranked

Genshin Impact Adds New Feature, But Only For Players In China

A new feature for Genshin Impact mobile players helps find quests, routes, and treasure, but is only available in China.

A late arrival in the field of the game which grew up in a household devoid of consoles. His life changed after finding an old Gameboy Color and a copy of PokÃ©mon Crystal at a garage sale. While specializing in storytelling games, JRPGs, indie games, games with cute monsters, and horror games, Nicola enjoys all kinds of games. She hopes to use her writing experience to give her work at GameRant a unique flavor.

What are your favorite video game manuals?