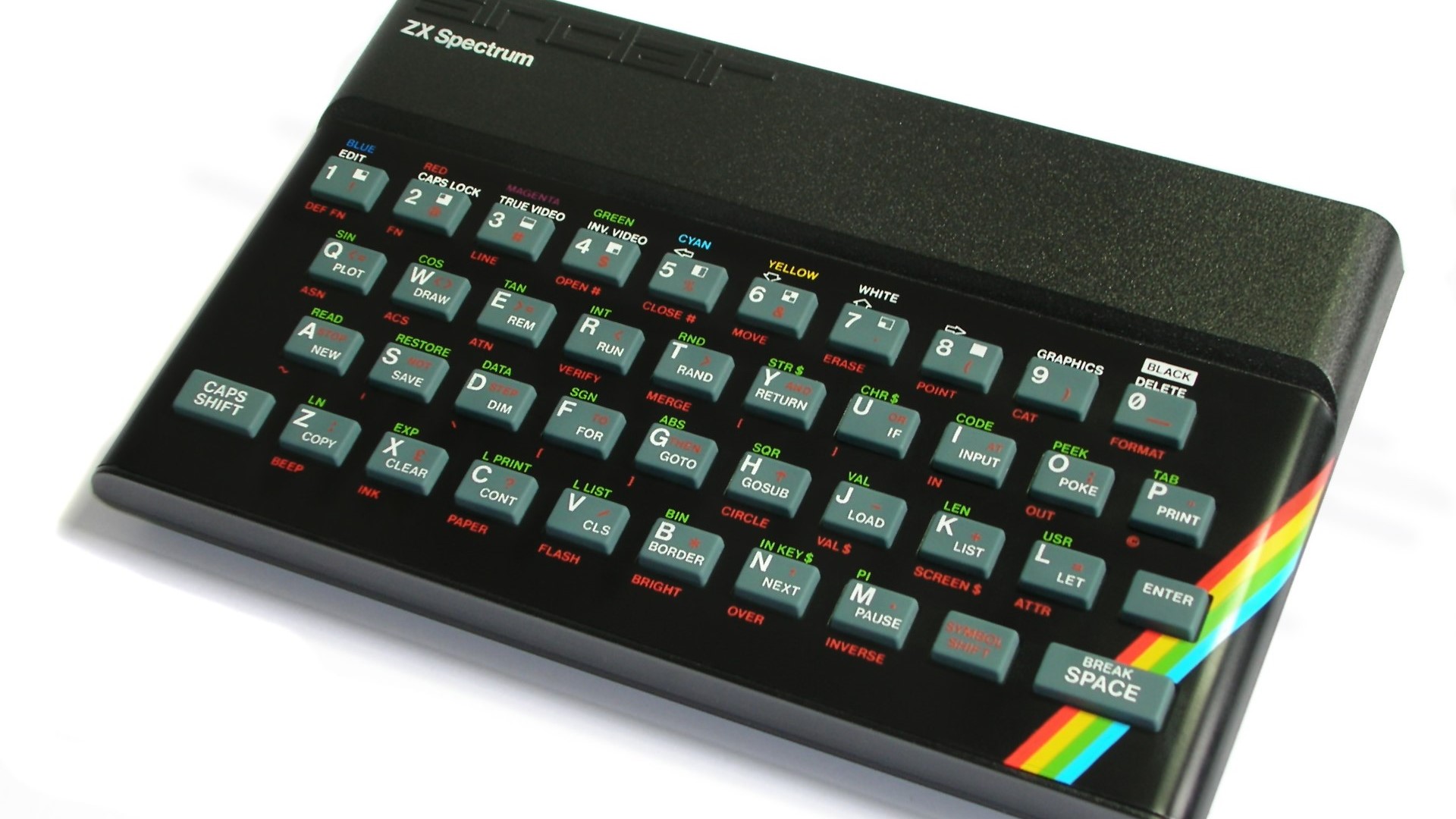 One of the pioneers of home computing, Sir Clive Sinclair, has died following a decade-long battle with cancer. Sinclair was a pioneer in home computing and electric vehicles, and its affordable ZX Spectrum is credited with sparking an interest in coding among young Britons, which ultimately spawned the UK industry of games. He was 81 years old.

Sinclair was born in 1940 near Richmond. As a child, he excelled at math and took vacation jobs at electronics companies, ultimately choosing to sell electronic kits by mail order rather than go to college. He developed the first pocket calculator in 1972.

While Sinclair would eventually create a pioneering line of battery-powered vehicles in the 1980s, it was Sinclair Research’s ZX Spectrum that proved to be the most revolutionary breakthrough in the inventor’s career. While personal computers were already available when the smart-looking little ZX Spectrum first appeared in 1982, it was one of the first to be affordable to the general public, priced at just Â£ 125 for the version with 16KB of RAM – although for an additional Â£. 50, you could get the model with a whopping 48KB RAM on board.

The ZX Spectrum would become the most popular computer in the UK, eventually selling over five million units. It was discontinued in 1992, but not before it inspired a generation of young coders to start experimenting with game design.

While his computers helped spawn the modern computing landscape as we know it today, Sinclair himself avoided having one at home, as the BBC notes in his obituary. “If I had a computer, I would start to think I could change this and that, and I don’t want to,” Sinclair said in a 2013 interview. “My wife takes care of it very nicely for me.”

Sinclair is survived by three children, five grandchildren and two great grandchildren. We are indebted to him forever: without Sinclair and his ZX Spectrum, PC gaming certainly wouldn’t be what it is today.