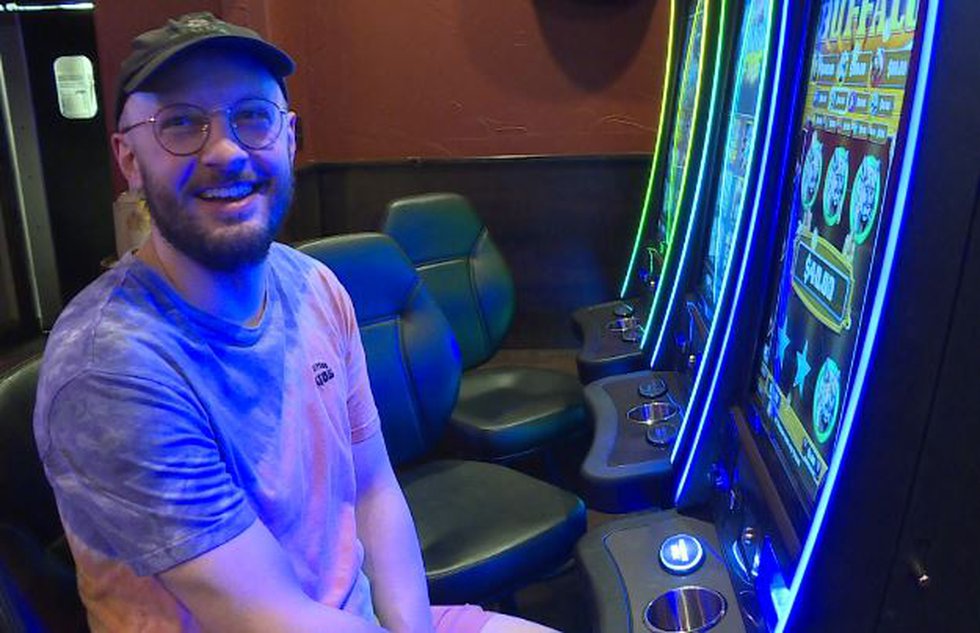 The commission voted 3-2 to change the definition of a bar to specify where Las Vegas-style games that mimic slot machines will be allowed. Lawmakers are expected to address the issue when the Legislative Assembly meets again next year.

Attorney General Drew Wrigley and Deb McDaniel, North Dakota’s top gambling regulator, told the governor’s appointed panel that the idea of ​​the rule change was to clarify and preserve what they believed to be the intent of the legislature in 1994 when it defined a bar as a “retail business”. liquor establishment where liquor is dispensed and consumed”.

The amended wording clarifies that a bar does not include gas stations and liquor stores, grocery stores and convenience stores. A hotel bar, bowling alley or restaurant could still have the machines, under the new definition.

McDaniel said four stations/convenience stores have started selling and serving alcohol and have installed the machines in their businesses. Businesses are located in Bismarck, Grassy Butte, New Salem and Glen Ullin. These companies will be allowed to continue offering the games until the legislature finally decides on the location of the machines.

“I never thought of a gas station or a convenience store as a bar — that’s not what anyone envisioned,” Wrigley told the panel.

Wrigley warned commissioners that without an immediate definition change, North Dakota would see an explosion of hugely popular machines, and not enough regulators to oversee them.

“I can’t just go out and hire a bunch of regulators tomorrow,” he said.