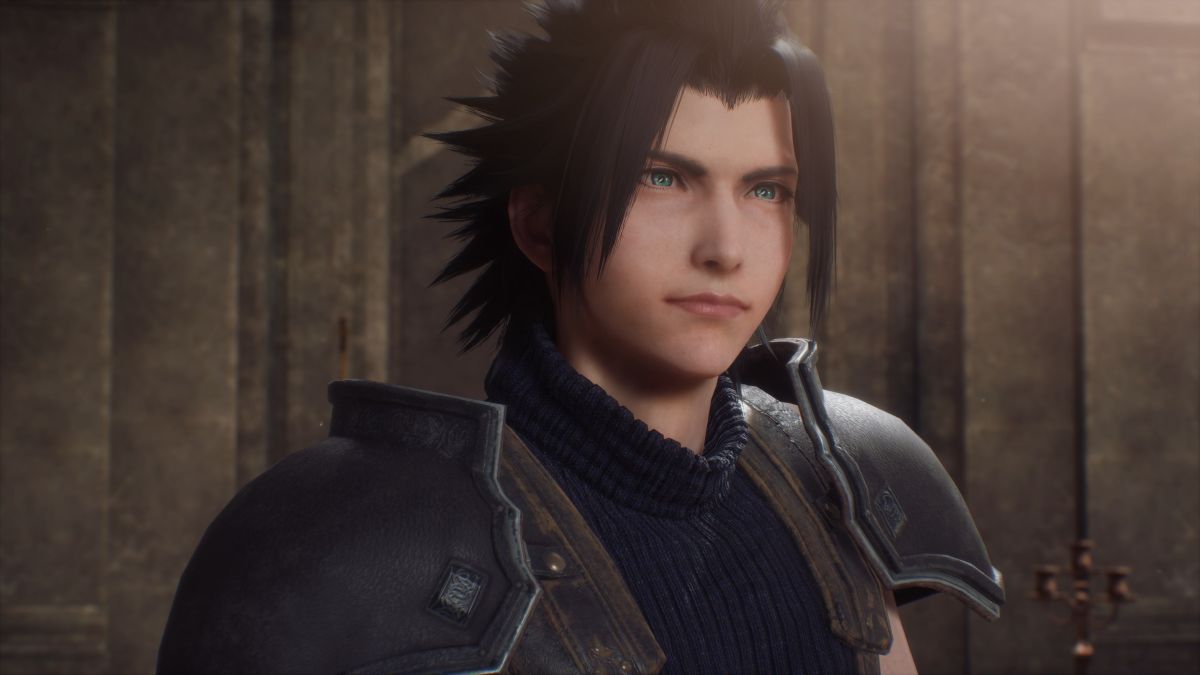 Producer Mariko Sato discussed the game’s performance in a new interview with IGN (opens in a new tab), confirming the remake’s target performance criteria. Admittedly, there are some caveats here. For one thing, we don’t know what caliber of PC would be needed to hit 120 FPS. Sato also didn’t share details of the Switch, PS4, or Xbox One versions, though she unsurprisingly said Switch would see “differences” in resolution and FPS. And these are still only performances targets – although they are quite encouraging targets.

PS5 and Xbox Series X games have largely normalized 60 FPS outside of the most lavish graphics modes, and PC gamers are no stranger to triple-digit frames. However, the initial Final Fantasy 7 Remake didn’t set a stellar standard for performance, so Crisis Core’s goals were a bit of a question mark.

On PC in particular, Final Fantasy 7 Remake saw frequent stuttering even at or below 60 FPS on powerful machines, and its barebones graphics settings – and we’re talking about a single bleached bone on an empty white plate – only allowed really no wiggle room. We still don’t know what sort of setting Crisis Core Reunion will allow, and that doubles for Final Fantasy 7 Revivalbut the fact that Square Enix shoots well above 60 FPS on PC at least bodes well.

“Our main goal with this title is that we wanted a very wide range of gamers to be able to play on whatever platform they choose,” producer Yoshinori Kitase told IGN. “So we’re looking forward to seeing which platform players choose, because the gaming experience will be solid and the same experience across all platforms.”

In a separate interview, those responsible for the Crisis Core remake pointed out that Reunion is a “faithful account” of the original story.