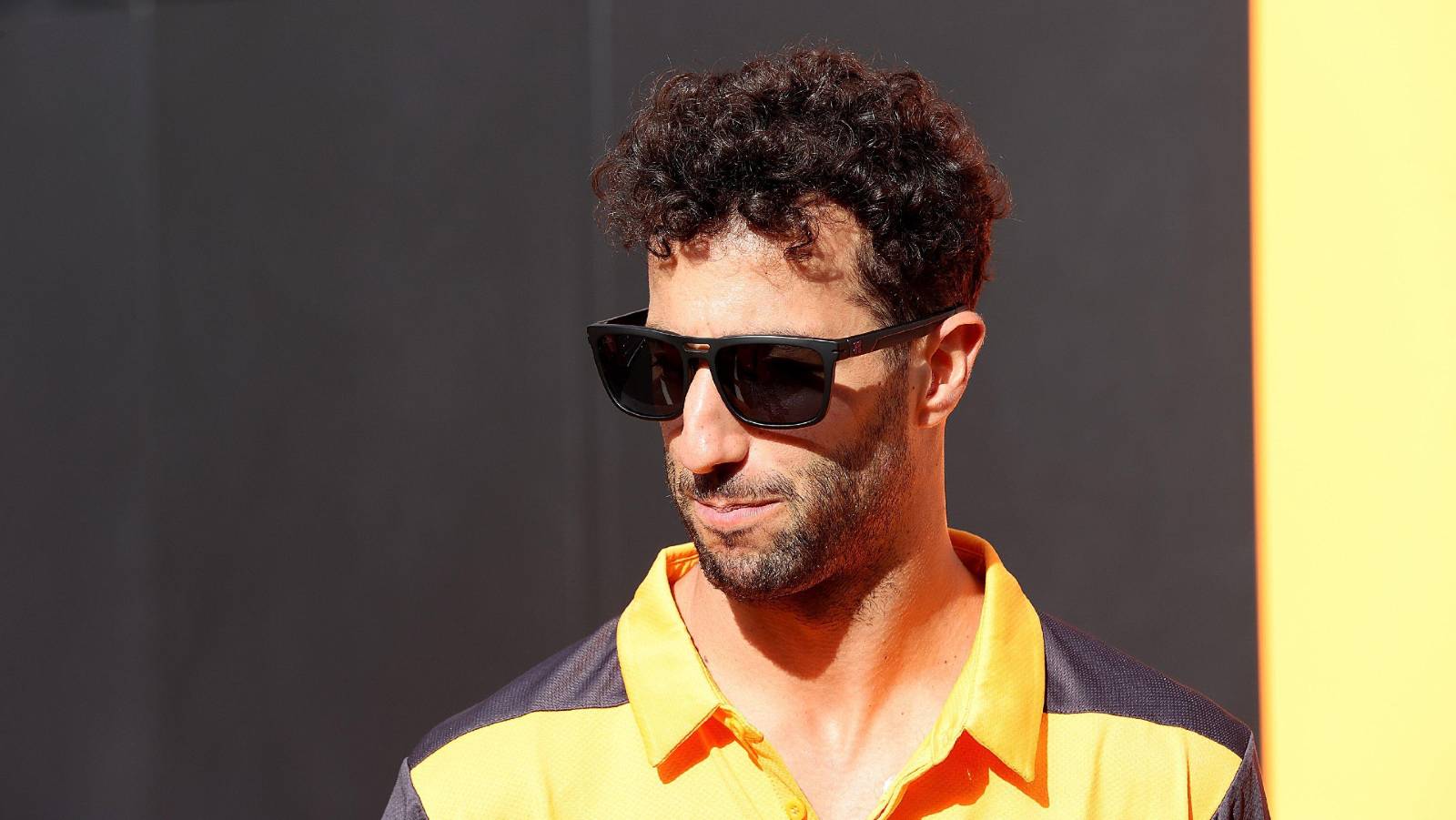 Damon Hill suggested that “computer games” and simulators could give the new generation of drivers a real advantage.

Hill floated this interesting theory in relation to the struggles of Daniel Ricciardo, wondering if using simulators and video games could help young drivers like Lando Norris, who beat Ricciardo at McLaren since they became teammates from 2021.

Norris, along with 2022 Drivers’ Championship leader Max Verstappen, are both regular competitors in Esports, with the discipline and simulator work proving very familiar to most drivers entering Formula 1 in recent seasons.

So could this put Ricciardo at a disadvantage when it comes to driving modern Formula 1 cars?

“When you’re not up to it, and there were expectations, it’s like a love story, people end up feeling uncomfortable trying to help that driver in the team”, explained the 1996 world champion Hill on the F1 Nation Podcast as he discussed the Ricciardo situation.

“And you know they know the problem is the driver, it’s not the car because the other guy is doing a better job. And that gets really awkward for a competitive person like Daniel Ricardo. That It’s only getting worse. It doesn’t seem to be getting better.

“I wonder if there’s something about that nature of Formula 1 these days that helps a younger generation of drivers, because I think they’re used to playing computer games. Look Max [Verstappen]he’s on a video game all the time.

“Before they all went karting, Michael Schumacher, he went karting when he had the chance, the exception to that is Fernando Alonsowho also goes karting all the time to keep his advantage.

“But there’s a younger generation that used computers a lot more, and I don’t think Daniel was one of them, that generation.

“And I think there’s something about the way cars can be driven. Using different parts of the brain, I wonder about that, I have no proof other than the fact that I can’t use these computer games or simulators, it makes my heart ache.

“But some kids don’t have a problem with that. And it has more to do with the signals they receive are more face to face, rather than through the seat of their pants, they are able to respond to what they see.

“And that potentially opens up a possibility of a different setup for the engineers, so they can go from an optimal setup, which maybe doesn’t feel as much to the old-school riders.

“Because you look [Alex] Albon, look at Lando, look at George, they’re a different generation, they’ve been given different information, different training than some of the other guys. It’s just a theory.”

An obvious outlier to this assumption would be seven-time world champion Lewis Hamilton, although Hill explained that great drivers are capable of extracting performance from any car and he would include Hamilton in that select group of competitors. .

“They could all you know, Gilles Villeneuve, could give him a really shitty car, he’ll get anything out of it. Ayrton [Senna]dare i say nigel [Mansell] as well.

“Really good drivers could drive a really difficult car to drive and they would find a way. And I think Lewis is one of them.