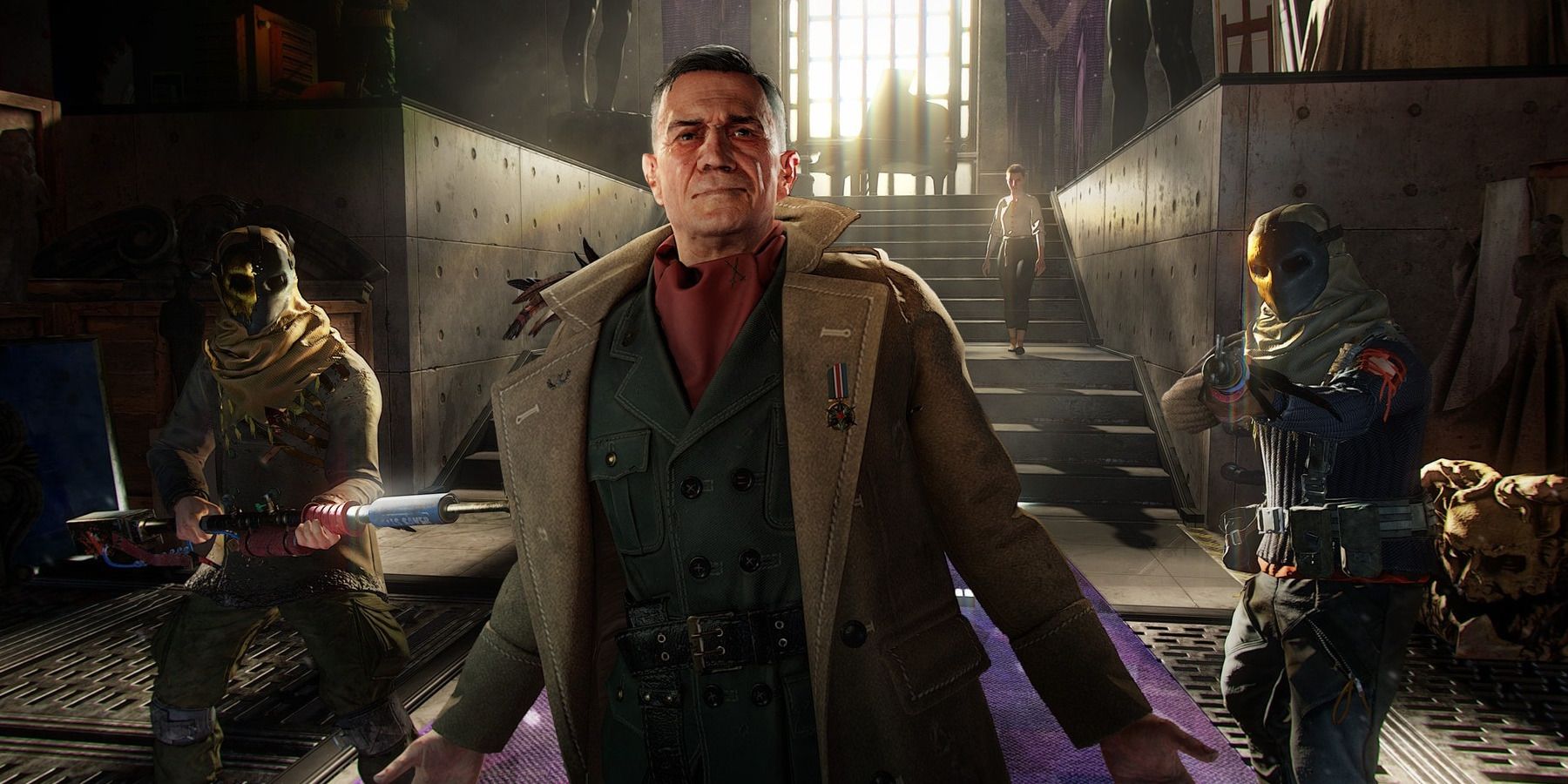 Techland is releasing another patch for Dying Light 2, this time offering DLSS improvements and a number of assorted fixes for the game.

Dying Light 2 was just released a few days ago, but the game has already received a number of patches and fixes to deal with some of its more glaring issues on launch day. Patch 1.04, for example, will be welcomed by DLSS users and those who may have encountered certain types of crashes.

According to Techland, Dying Light 2The latest update is an assortment of mostly technical fixes. These issues weren’t necessarily groundbreaking on their own, but they were certainly very annoying to early adopters of the game, and Techland itself admits it has its work cut out in many ways.

Namely, patch 1.04 is on the smaller end of the update scale, containing only a few specific fixes. The patch notes are thin when placed next to the relatively massive Day 1 patch for Dying Light 2 that Techland delivered on launch day, but there are bound to be more over the coming days and weeks.

According to the notes posted on Steam, the 1.04 update – probably the Dying Light 2 Techland hotfix mentioned last week – contains the following:

Techland also mentioned that they are still working on the full implementation of mouse binding, as the version introduced with patch 1.04 seems to have limited scope at this time.

It’s not particularly surprising to see the fixes coming as quickly as they are, now that Dying Light 2 turned out to be extremely successful. The game is easily one of the most successful Steam releases of all time, and all of its issues are now under close scrutiny by dying lightof the growing community of players. It’s up to Techland to solve these problems as soon as possible, if it wants to maintain success.

At the same time, it’s hard to believe that Dying Light 2 has anything but glory in its future, as the game has already massively outperformed the original dying light. Players should expect more fixes in the days and weeks to come, and while Techland has yet to detail a long-term support plan for Dying Light 2content updates are also coming.

After Industry Crises, Startups, and Pushbacks, the State’s Payday Loan Database Is Finally Up and Running