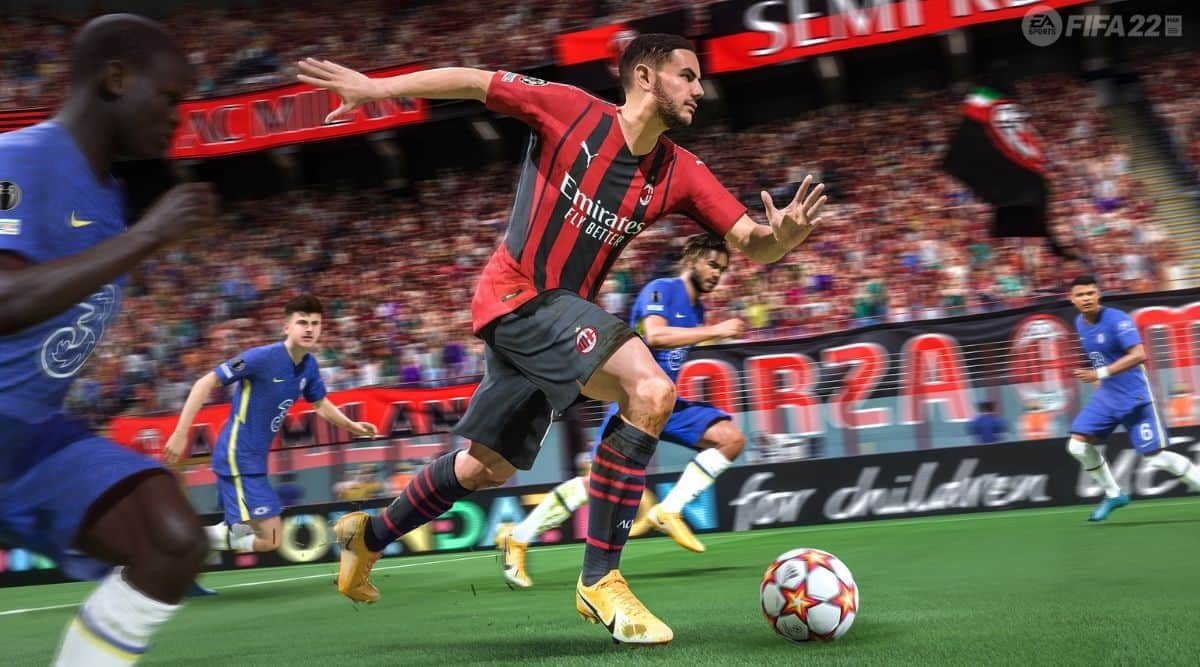 Electronic Arts has reportedly given the green light to the decision to rename/rebrand its FIFA game franchise to ‘EA Sports Football Club’. In his last Giant Bomb Showgaming journalist Jeff Grubb confirmed that the name change comes after some tension between the federation and EA, and has been confirmed internally.

Last year, several trademark inquiries suggested that the AAA publisher was looking for a potential name for its football series – EA Sports FC. Grubb says at the time he thought it was for a new online feature. “I saw trademarks for it. I thought it might just be a feature like an online mode, but I asked about it and that’s it. That’s the name,” said he said in the video.

Licensing deals between EA and FIFA typically run for 10 years and are set to end after the Qatar World Cup in November 2022. Grubb says the publisher is ready to move to the new name and a new trailer is on the way. close enough. For comparison, typically EA starts shipping its FIFA title in June, although this year fans can expect an early reveal.

The news comes following a VGC report last month, where EA CEO Andrew Wilson claimed he was ready to remove the FIFA branding from its titles, calling it an “obstacle”. He said the governing body had prevented the team from expanding its game modes beyond traditional 11v11 matches. He also suggested that the only value the publisher ever got from the FIFA license in a non-World Cup year was the “four letters on the box”.

Rumors about this name change began in October 2021, following a financial dispute between the two organizations. According to ES, the FIFA brand and license were becoming too expensive, with the federation demanding more than double the amount for the next decade, around $2.5 billion.

As for the game itself, FIFA 23 reportedly comes with cross-play support this year, enabling player-to-player play on PlayStation, Xbox, and Windows systems. It should also feature two World Cups – men’s and women’s, with the exclusion of Russian national teams and clubs.