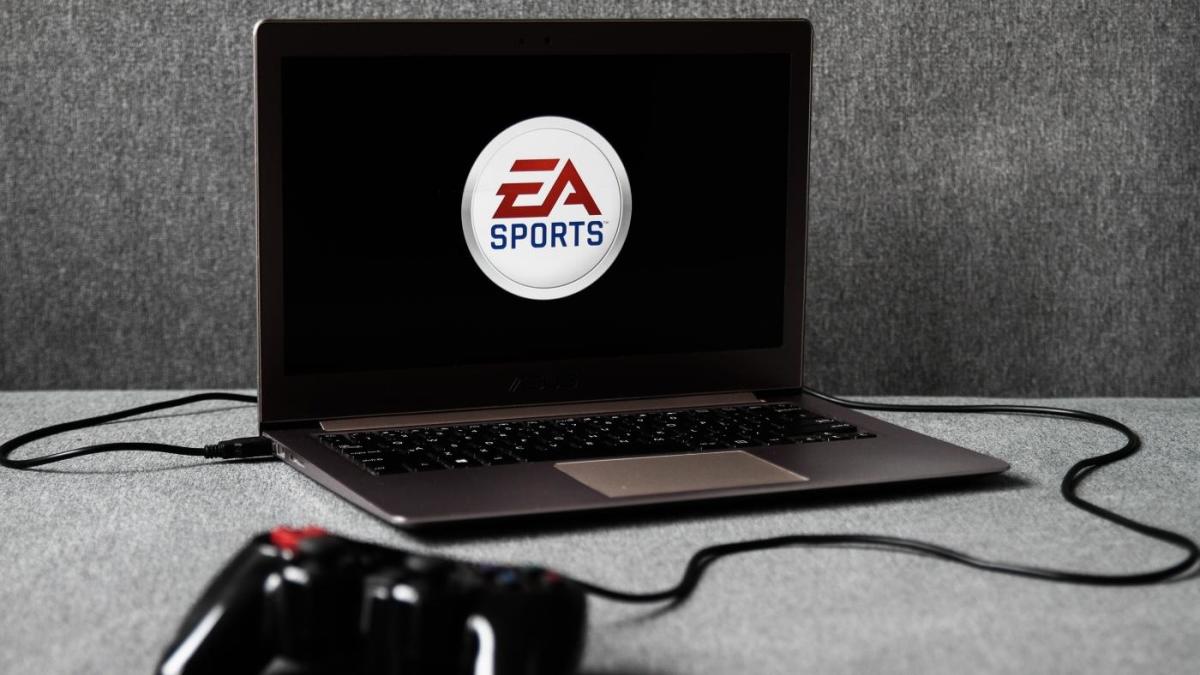 Earlier this year, Electronic Arts made a widely publicized announcement in the sports game world revealing that EA Sports will once again develop college football video games. Almost a year later, the release of EA Sports’ debut college football game after a long absence is not yet imminent – but is happening nonetheless.

According to Brandon Marcello of 247Sports, EA Sports is aiming to launch its new college football game in the summer of 2023. Cory Moss, CEO of Collegiate Licensing Co., has confirmed that a summer 2023 launch was “the hope” for a potential title . The date of summer 2023 complies with an EA Sports / CLC document shared by Matt Brown of Bonus points in June, which included a four-year licensing proposal to FBS schools starting July 1, 2023.

After a successful race for the NCAA Football series, EA Sports discontinued its line of college football games after the 2014 edition due to legal issues relating to athlete likeness. At the time, courts ruled that EA Sports used athlete likeness without permission or compensation, forcing Electronic Arts to pay $ 60 million in settlements to athletes who appeared in the NCAA Football games from 2003 to 2014.

Despite legal issues that have kept them from producing branded college football games, the company’s interest in the revival of the series was long standing before the February announcement.

“We loved doing college football matches”, Ben Haumiller, NCAA Football executive producer, told 247Sports in 2019. “If ever the opportunity arose, we would be very interested in potentially returning to this space.”

EA Sports’ return to college football games has been aided by the NIL movement in college athletics, which has given athletes a way to enjoy their name and likeness. Earlier this year, EA Sports confirmed that they are exploring the possibility of including players in their new college football game.