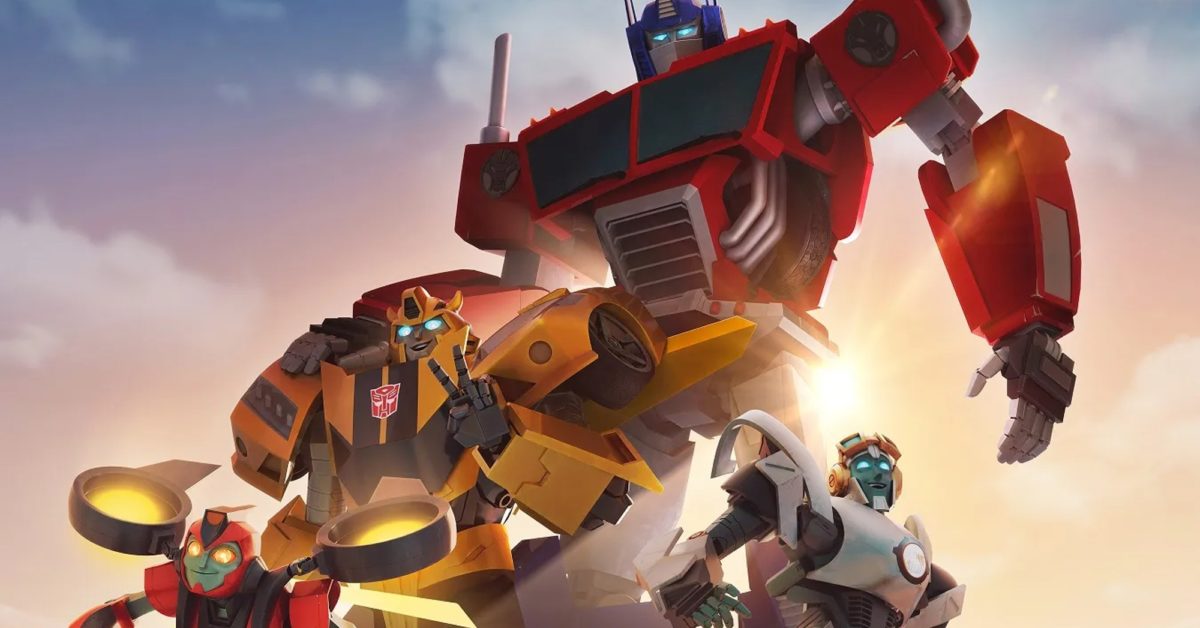 EarthSpark will have a video game in 2023

Outright Games announced this weekend that it will be making a video game based on the Nickelodeon show. Transformers: EarthSpark. The game was announced during Hasbro Pulse Con, and while the company didn’t really give any specifics on what we would see of it, they did reveal that Outright Games would be working with Hasbro on this one, and they posted a little information after the announcement.

Hasbro also debuted a new trailer during the event, but hasn’t released any online, as of this writing. As for what the game could be, that’s pretty much anyone. Unlike other Transformers-related titles, EarthSpark has a specific group of popular Autobots facing a human opponent instead of the usual Decepticon threat that has continually loomed large throughout the franchise. So more than likely the game will continue that thread with the villain of the series being the big bad of the game. But without any kind of concept of what the genre is or any plans they have for the game it’s all basically a guess until we get more info from the team. Either way, at least we know it’s going to be family friendly since they’re working with Outright, which primarily makes games aimed at kids.