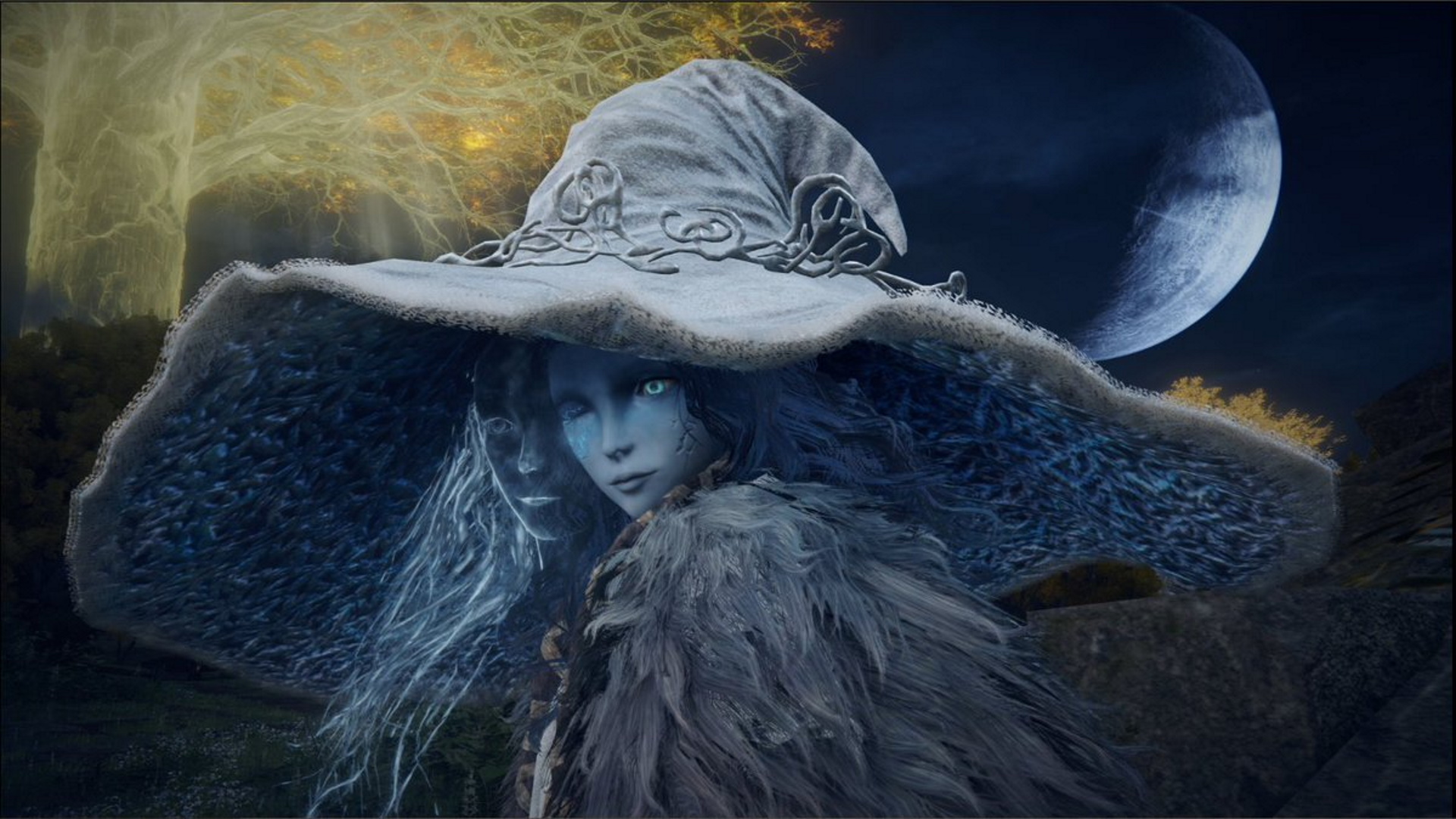 The Elden Ring The Convergence mod is now in development, and although its creator offered some clues what to expect from the unofficial action RPG expansion, if it’s anything like their previous project, Dark Souls 3 The Convergence, there’s a lot to look forward to. Dark Souls 3 Convergence is essentially a fan-made expansion that adds new weapons and bosses, a complete overhaul of key areas, and even significant changes to existing systems such as alliances. Player response to the announcement has been overwhelmingly positive, with most comments expressing excitement and disbelief that the project is real.

Some have jokingly asked that the modder only has to remove Malenia to make the game perfect, but most seemed pleased that in the absence of the Elden Ring DLC, they had something new to look forward to.

One of Dark Souls 3 The ConvergenceThe biggest accomplishments of have been tweaking every weapon in the game, rebalancing them to make any weapon viable. Considering the number of Elden Ring mods on Nexusmods created to do the same for multiple weapons in FromSoft’s open-world RPG. With the latest Elden Ring patch mentioning almost no weapon changes, it looks like FromSoftware is content to leave the game’s PvE and PvP combat as it is for now.

The previous mod also revamped magic, splitting it into multiple subclasses with new spells and playstyles, and even added all-new bosses. Elden Ring already isn’t short of a boss or two, but with complaints that normal enemies are a little repetitive, there’s plenty of room for work outside of the bosses too.

What seems to be most exciting for Convergence fans, however, is the prospect of exploring The Lands Between even more. One commented that they hoped Elden Ring The Convergence would open up some of the locked areas on the map instead of the official DLC, while another hoped they could finally enter the Erdtree and uncover more mysteries surrounding The Greater Will.

Elden Ring Convergence development is just getting started, which means we probably still have a long time to go. Until then, we’ll just have to make do with the existing batch of Elden Ring mods and watch Godrick once again beat the game entirely on his own.