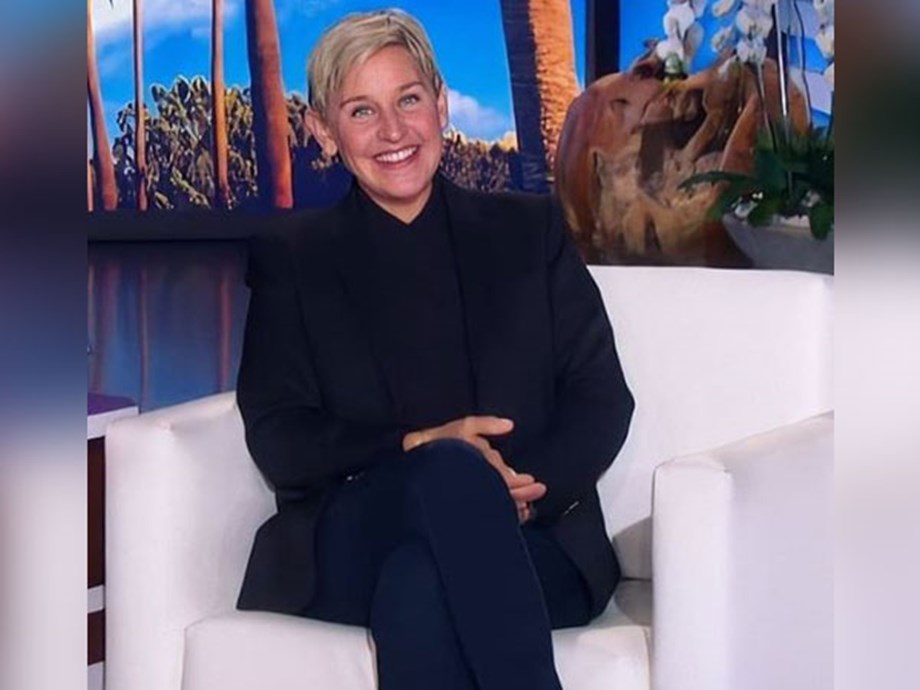 NBC and Ellen DeGeneres will no longer be teaming up for the next season of “Ellen’s Game of Games.” The series, which aired on the network for four seasons, has been canceled, Variety confirmed.

This coincides with the conclusion of the comedian’s award-winning daytime talk show, which is slated to end this spring with season 19. DeGeneres served as host and executive producer on the hour-long alternate series, which included oversized versions of some of the most popular. games from ‘The Ellen DeGeneres Show’.

The series also features Stephen ‘tWitch’ Boss who, along with DeGeneres, oversaw contestants playing different games over four rounds. The winner of each round advanced to the “Know or Go” stage, and the winner of that round proceeded to “Hot Hands” for a chance to win a cash prize of $100,000. The decision to end the spin-off series isn’t entirely surprising, given that DeGeneres’ current contract ends this year.

DeGeneres launched her breakthrough daytime show in 2003, five years after taking the cover of Time magazine to come out as a lesbian, and the comedian became the leading name in daytime chat syndication after leaving by Oprah Winfrey in 2011. many NBC shows have declined over the past two years, in part due to its poor reputation after allegations of promoting a toxic workplace, including racist behavior, bullying , ill-treatment and reduction of salary. Outrage among the show’s fans and crew members led to the firing of three of “The Ellen DeGeneres Show’s” top producers: executive producers Ed Glavin and Kevin Leman II, and co-executive producer Jonathan Norman.

“Ellen’s Game of Games” is executive produced by DeGeneres, Leman and Glavin, along with Mary Connelly, Andy Lassner, Derek Westervelt, Daniel Norris, Noah Bonnett and Jeff Kleeman. It is produced by Warner Horizon Unscripted and Alternative Television in association with Telepictures and A Very Good Production. (ANI)

(This story has not been edited by the Devdiscourse team and is auto-generated from a syndicated feed.)

News you may have missed while watching football matches | Blogs