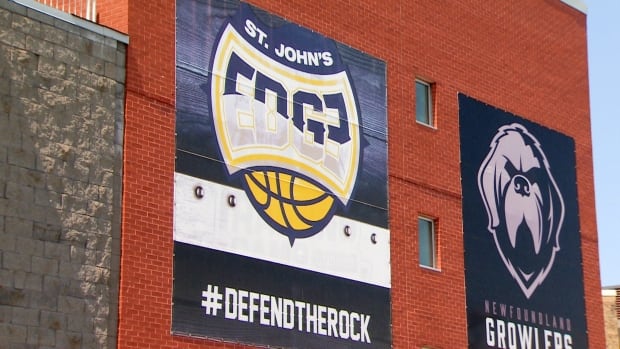 End of the game: St. John’s Edge cancels the season

The St. John’s Edge will not hit the ground for NBL Canada’s next season, according to the league, which says it is looking to rebuild a crushed Atlantic Division.

The Edge has not been able to find a “suitable venue to play their home games,” according to a statement on the NBL Canada website, and the franchise will be taking time off for the year.

With Edge’s withdrawal from the field for the 2021 season, coupled with the complete withdrawal of the Moncton Magic and the Halifax Hurricanes from the league, only the Island Storm of PEI. remained in the Atlantic division. But without a regional opponent, the Island Storm now plans to take a year off.

“From the perspective of one of the founding teams of the NBL, the situation in the Maritimes is unfortunate,” Duncan Shaw, owner of Island Storm, said in the statement.

â€œI look forward to participating as a partner and league manager this season and to be back the next year with new owners and new teams in the Maritimes.

The NBL said the league intends to use this year to rebuild the Atlantic Division.

The Edge left the Mile One Center after the team was unable to secure a rental agreement with St. John’s Sports and Entertainment for the upcoming season.

The City of St. John’s then announced that a new basketball franchise, the Newfoundland Rogues, will fill the void at Mile One as part of the ABA 2001 Investments ownership group.

In October, Deacon Sports and Entertainment, owners of the Newfoundland Growlers ECHL franchise, announced an agreement to purchase the Edge.

But the Growlers are also not playing at the Mile One Center at the moment, as the City of St. John’s is investigating allegations of “disrespectful conduct in the workplace” by Deacon Sports staff.