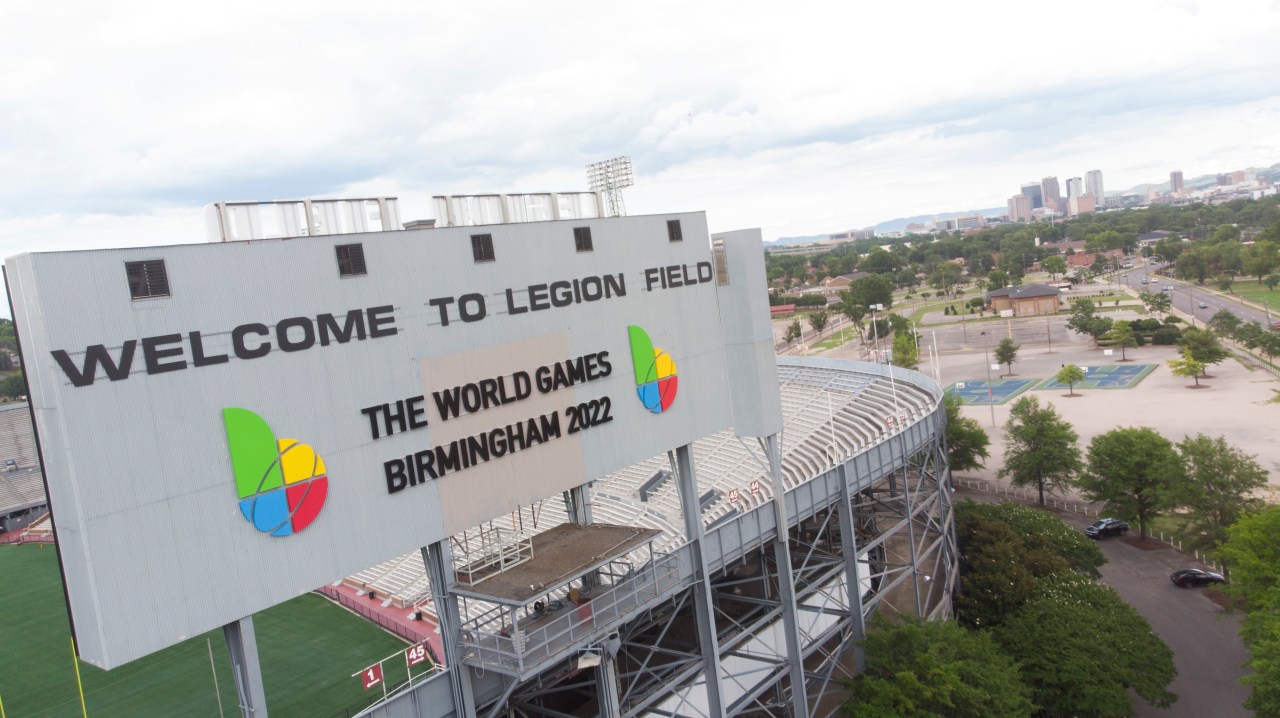 BIRMINGHAM, Ala. (WIAT) — Only 86 days separate the city of Birmingham from the 2022 World Games.

At a press conference on Tuesday, Mayor Randall Woodfin was joined by 2022 World Games CEO Nick Sellers and Birmingham Secret Service Special Agent in Charge Patrick Davis to discuss some of the security precautions and safety measures the city is taking this summer.

“You’ll see security efforts unlike anything we’ve ever seen at a sporting or entertainment event in our city,” Woodfin said.

The event itself has been rated SEAR Level 1, which will require federal public safety and security assistance, like other major sporting events. It’s just one level below a specialized national security event, which is given to presidential inaugurations and State of the Union addresses to name a few.

Smith will lead a unified command between local and federal law enforcement agencies for the games. He says he wants to avoid a possible attack because 16 people were injured in a New York subway shooting just hours before the press conference.

The vendors said game attendees should expect “a level of security for the Super Bowl, a national football championship.”

“It won’t be too heavy, but these are things we need to do to make sure we have a very safe event for 11 days as we welcome the world to our great city,” Sellers said.

Full security guidelines for the 2022 World Games will be released closer to the opening ceremony, but some of the requirements you can expect include only clear bags allowed in certain sections and having to pass through magnetometers.

Another item vendors have addressed is transportation for the World Games, as road closures and detours are expected to occur as part of security details. He says a more in-depth transit plan will also be released later and will make things easier and safer for customers.

Epic Games, the creator of “Fortnite”, valued at nearly $32 billion in funding