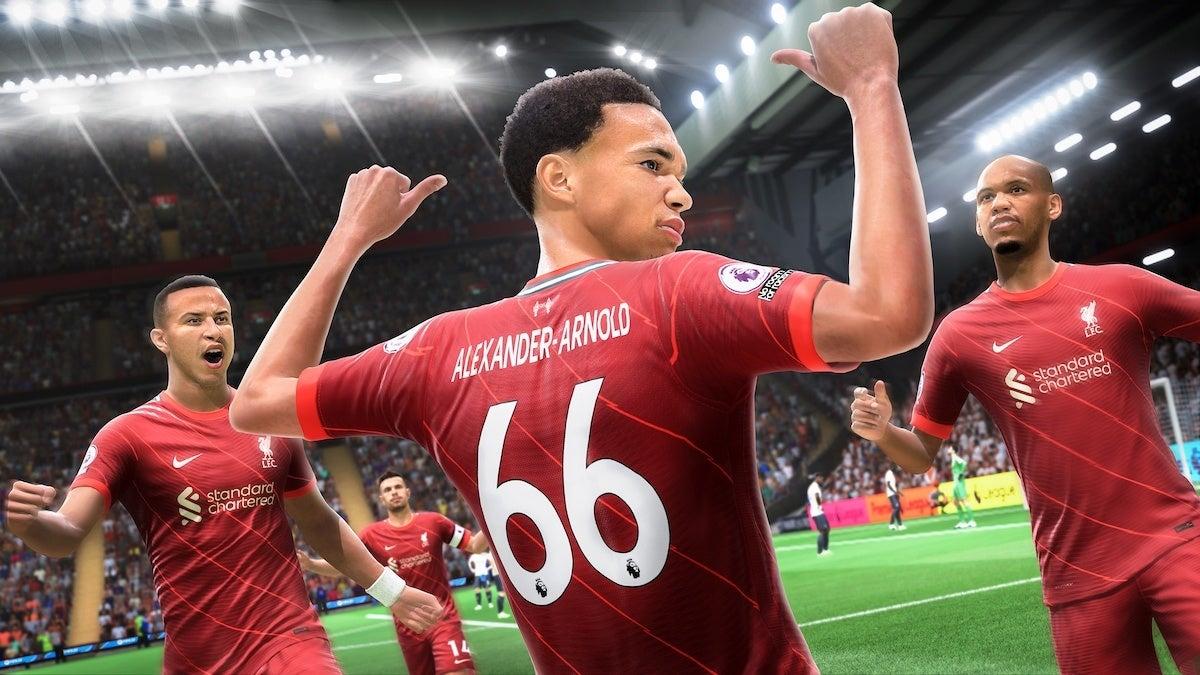 FIFA, which is the world’s largest football governance organization (football, for those in the United States), may soon seek to end its exclusive relationship with Electronic Arts. Dating back to the 1990s, FIFA and EA worked together to create a number of annualized entries into the ongoing simulation football franchise. And while this relationship between the two will likely continue in the future, FIFA has made it clear that they may not seek to work solely with EA over time.

In a recent post on the FIFA website, the entity explained that it wants to expand its own reach in the gaming world. To do so, this means that it will now seek to partner with others. organizations outside of EA, which has been the exclusive licensee of many real-world football teams and players in recent history. “FIFA is optimistic and excited about the future of games and eSports for football, and it is clear that this must be a space occupied by more than one party controlling all rights,” the organization said. “FIFA will adopt a new business positioning in games and eSports to ensure that it is best positioned to make decisions that benefit all stakeholders in football.”

The post went on to explain how this move by FIFA is a move that officials believe is necessary in order to “take full advantage of the inherent opportunities that have emerged in recent years.” The statement added: “Technology and mobile companies are now actively competing to partner with FIFA, its platforms and global tournaments. Therefore, FIFA engages with various industry players including developers, investors and analysts, long term view of the gaming, esports and interactive entertainment industry. The result will ensure that FIFA has a range of suitable parties with specialized capabilities to actively shape the best possible experiences and offers for fans and consumers.

At the moment, it is still unclear what will happen directly between EA and FIFA. EA already indicated a few weeks ago that it might even change the name of its annual football series rather than renegotiating a new deal with FIFA. It remains to be seen when these changes will eventually take hold, but it looks like we should learn more about this whole situation in the weeks to come.

How would you feel about seeing FIFA working with other game companies outside of EA to create new soccer games? Is this something that you think can only lead to positive change? Let me know either in the comments or hit me up on Twitter at @ Mooreman12.