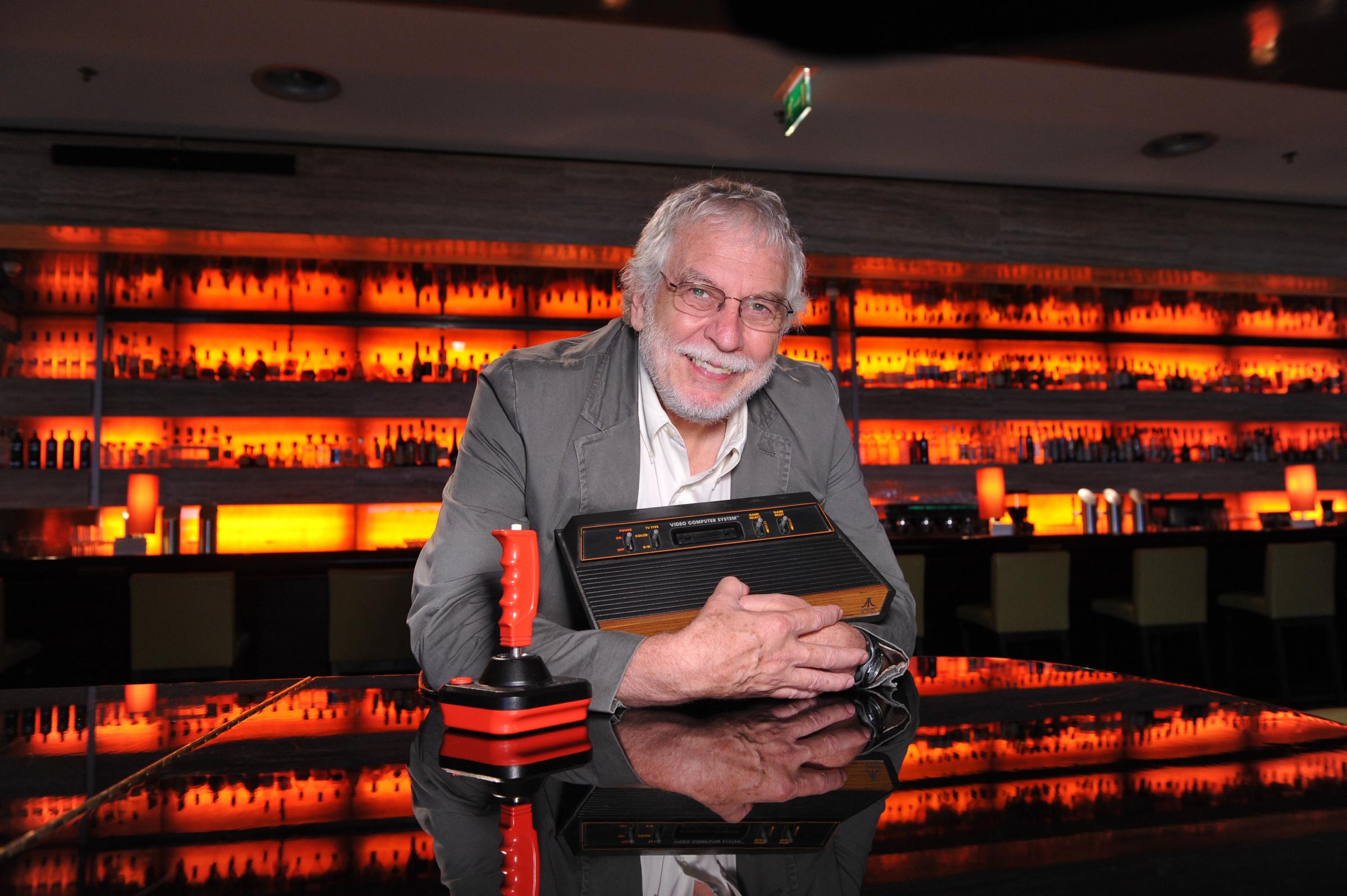 It was 50 years ago this weekend that the world’s first commercial video game premiered in the United States.

People (mostly Russians and biased Americans) often argue that John Logie Baird didn’t invent television – but the point is, he gets credit for it, because he was the first scientist to demonstrate a television device. functional. The inventor born in Helensburgh made it on January 16, 1926 and thus obtained the name of Father of television.

Following this logic, Nolan Bushnell and Ted Dabney must have the merit of having developed the first arcade video game in the world as well as the first commercially available video game.

The game was called Computer Space, and while most people probably never heard of it, let alone played, it was the ancestor of an industry that is now estimated to be worth $ 160 billion per year.

WHEN AND WHERE IT HAPPENED?

FROM October 15 to 17, 1971, at the Music Operators of America (MOA) Music and Entertainment Machines Exhibition in Chicago, Bushnell and Dabney exhibited Computer Space.

Housed in an impressive futuristic fiberglass cabinet, Computer Space was not actually the world’s first computer video game. This title has long been claimed by Spacewar! developed in 1962 by computer genius Steve Russell and his colleagues at the Massachusetts Institute of Technology.

There had been earlier video games such as Nimrod de Ferranti and during the 1950s many computer experts designed games to show off the growing capabilities of their computers, although none were commercial or for entertainment. unlike Spacewar! which was really just a game.

The problem with Spacewar! was that it could only be played by people with advanced computer technology that cost the equivalent of six figures in today’s money. For lack of a better word, it was therefore reserved for the small community of computer geeks, and was certainly not commercial.

WHO WERE THE DEVELOPERS?

Arcade games were an established industry, with pinball by far the leading game. Other electromechanical games like Periscope from Japanese firm Sega had become very popular, and the race was on to link computer video technology and arcade machines.

Developers Nutting Associates sold many editions of their analog arcade game Computer Quiz, but by 1970 its sales were plummeting and Nutting was looking for a new product to take them forward.

Enter: a dentist. Bushnell told his dentist about the game he and Dabney were working on and the man quickly introduced him to another patient, Dave Ralstin of Nutting. He and his team were so impressed with Bushnell that he was hired as the chief engineer for the company, with Dabney following him to Nutting a few months later. Bushell and Dabney kept their own business, Syzygy.

Their first product together was Computer Space, so called to keep in touch with Computer Quiz. It was indeed the world’s first true arcade video game.

WHY WAS IT REVOLUTIONARY?

Computing did not use expensive computer technology and did not have a microprocessor. Its integrated circuits allowed gameplay on a black and white screen incorporated into the fiberglass cabinet. Coin-operated it was easy to play with rudimentary controls and while the gameplay was also rudimentary – basically, players were “flying” a rocket and firing at flying saucers in a circle – that meant it was also easy to use. to master.

It was an immediate success at the MOA show, and although orders were slow to come in, Nutting eventually sold 1,500 Computer Space units. Again, the problem was, while computer geeks loved it, Joe and Jane Public didn’t really “get it”.

NUTTING made over $ 1 million from the game, but Bushnell and Dabney weren’t happy. They set out to found a new company that would be based on the principles of the computer space.