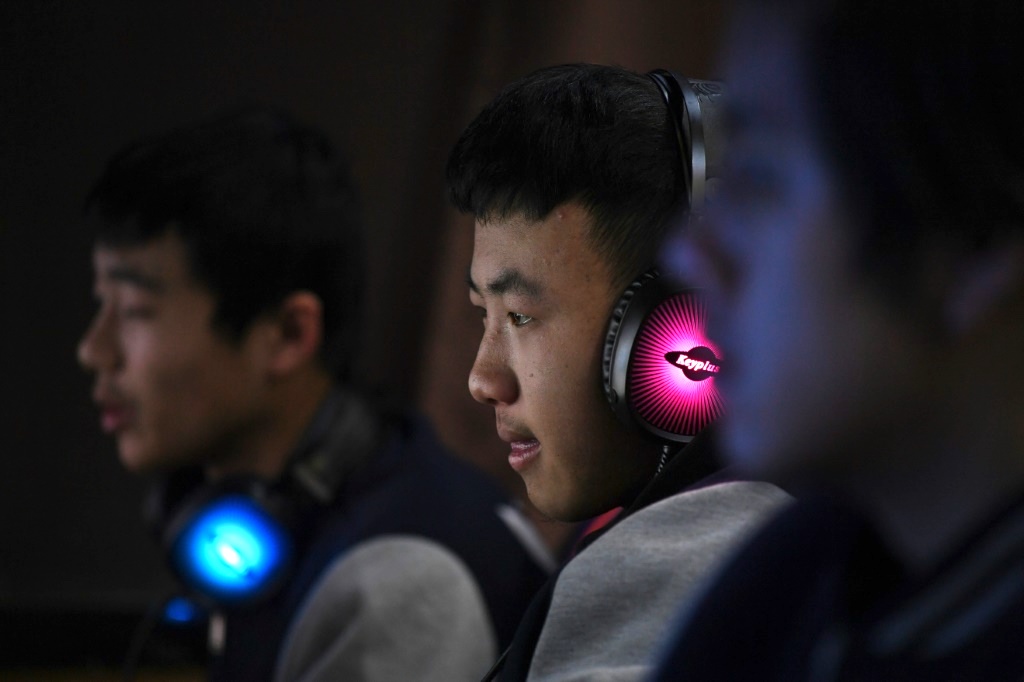 Fighting hackers: video game companies have entrenched themselves in a different war

Chinese regulators have struggled to keep up with the country’s voracious appetite for video games, which have been blamed for social ills including online addiction – Â© AFP / File Mohd RASFAN

The most popular video games are often war games, and while video game companies spend time developing the latest iteration of a past, current, or future battle, the same companies must fight sites that offer gamers the ability to hack the game and seek an advantage.

There are different forms of computer game piracy. This can be to access a new level or to disrupt the game for another use, in a multiplayer environment. Another example is memory search, which is the method used by a malicious user to hack game memory and review game scores or item ability. When tokens are available, sometimes the goal of hacking is to exploit that and collect unearned tokens.

Computer game piracy is unlikely to be legal unless there is explicit permission (verbal or written) from the developers of a video game. Additional authorization may be required from the person or company that owns the server. While some sites may be reputable, hacking activity is invariably outside the rules for the specific video game.

Ways to cheat at video games

Cheating in online games usually happens with the use of third party software. Examples of some of the bigger ones, with titles clearly signaling the intent, include Lavicheats, Arcade Prehacks, and Games With Cheats, among many others. These types of sites sell various codes or applications that allow a user to gain unfair advantage or cause disruption.

Some of these types of sites offer aimbots, which are computer game robots that can be used in first person shooter games to provide different levels of automated target acquisition and calibration to the player.

One of the biggest games in the world, Fortnite, has attempted to protect its content from such hacking sites. For example, the use of aimbot software is prohibited by Fortnite rules and cheaters deploying the software may have their account locked and deleted if caught using it.

Regarding the use of websites or the use of codes to cheat, an academic psychology article concluded: â€œThe tendency to cheat results from personality traits and situational factors. Individuals with a high level of this tendency cheat in games and in life. The main thrust of the argument was that video games don’t make someone a cheater; those who are inclined to cheat will always find a way to do so. See: “Cheating in Video Games – Causes and Some Consequences.” “

What is there to do?

Sometimes game developers make it too easy for hackers. This includes the addition of Easter eggs and cheat codes, as in-game attractions for legitimate players, but which can act as gateways for hackers.

A different tactic is artificial delay, where the flow of data between one or more players is deliberately slowed down, causing the game movement to stutter for an opponent causing the opposing player to behave erratically. Another delay tactic centers on delay, where a user gains an unfair advantage by using software to delay their actions to see what other players are doing before announcing their own action. As video games develop to combat such practices, the challenge stems from their many facets of cheating in online games, according to The Guardian. This makes creating a system to stop cheating very difficult. Given the lucrative nature of the video game market and the growing interest in activities like eSports, the temptation for hackers to offer services for financial gain and for less scrupulous gamers to seek out such services will increase. undoubtedly increase.

FIST: Forged in Shadow Torch is an upcoming Metroidvania game this year