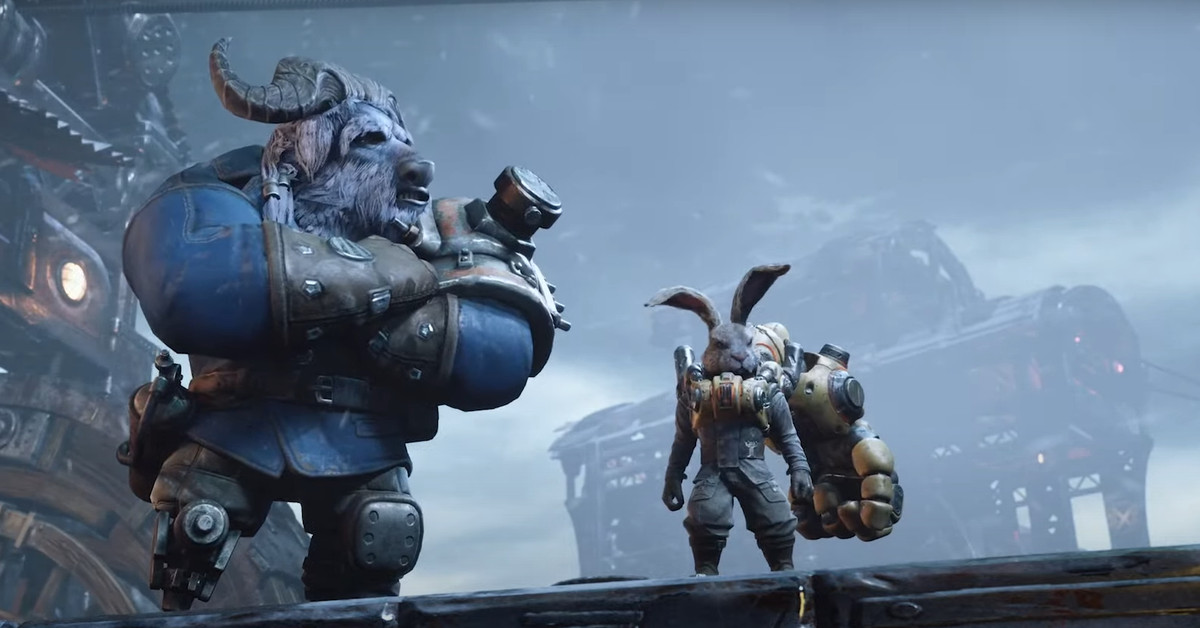 FIST: Forged in Shadow Torch is an upcoming Metroidvania game this year

FIST: Forged in Shadow Torch is a 2D Metroidvania-style platform game where animals face off against machines that have invaded their world. FIST got a new trailer during Sony’s PlayStation State of Play stream on Thursday, along with a new September 7 release date.

The game stars Rayton, a rabbit who has been in hiding for six years since the machines invaded his town. When his friend is kidnapped, Rayton must come out of his hiding place and face the machines. Like most games of this genre, FIST will feature a massive 2D environment for players to explore, with a variety of secrets and upgrades to find. The game features an arcade-style combat system that will allow Rayton to take out enemies with a variety of weapons that he can use for powerful combos.

FIST was first announced in July 2020 as a PlayStation 4 game. A few months later at the Game Awards 2020, it was revealed that the game would arrive on PlayStation 4 and PlayStation 5 and release in the spring of 2021. Unfortunately, the game didn’t arrive in time for spring, but now looks ready. for an autumn outing.

FIST: Forged in Shadow Torch is developed by Bilibili and published by TiGames. The game will be released on September 7 for PC, PlayStation 4, and PlayStation 5.

Fighting hackers: video game companies have entrenched themselves in a different war

GTA Online Will Be Closed, But Grand Theft Auto 6 Fans Don’t Have To Worry | Games Entertainment