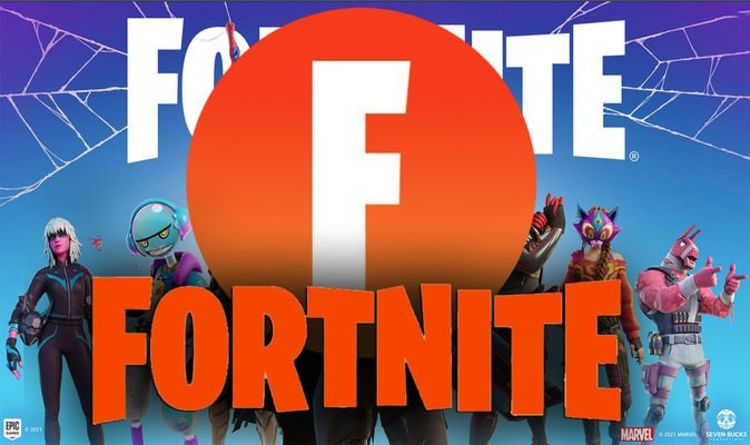 The release date for Fortnite Chapter 3, Season 1 appears to have been revealed by Epic Games.

According to the latest reports, Chapter 3 has a release date of December 5 and a launch time of 3 p.m. GMT.

If the latest reports are to be believed, the new season was originally slated to launch early next week.

That reportedly changed after the Chapter 3 Season 1 trailer leaked on TikTok earlier this week.

The new December 5 release date has been revealed online by Fortnite insiders, along with a snapshot of the upcoming item store update.

“The Item Shop has changed, once again confirming that Chapter 3 will launch tomorrow at around 3pm UTC!” reads a Hypex tweet.

Not only was the release date revealed, but the end date was also leaked ahead of schedule.

This is according to @iFireMonkey, which suggests that Chapter 3, Season 1 will end on March 29, which is a Tuesday.

While there’s a good chance the season will be extended, a March 29 end date seems like a safe bet.

As fans count down to the start of the new season, Epic Games is slowly unveiling the new Fortnite map.

Judging by the latest footage, the new map will bring back points of interest such as Shifty Shafts and Wailing Woods.

However, according to the new Fortnite Flipped theme, the two locations will be a bit different in Chapter 3.

Fans can help discover more of the map by flipping their social media profiles and using the Fortnite Flipped hashtag.

â€œTurn your world around and a new one will be revealed,â€ Epic tweets.

“Use #FortniteFlipped, flip your social profile and posts, and work together to reveal the new island.”

If recent leaks have anything to do with Update 19.0 will add some cool new gameplay features.

Based on clues uncovered by die-hard Fortnite fans, Epic Games may be adding throwing axes to Battle Royale.

The twist, however, is that throwing axes can be grabbed by opposing players, making them a somewhat risky weapon to use.

As previously reported, Epic Games appears to be working on a reworked version of the FlintKnock pistol, with improved stats and new features.

This is in addition to a new saddle item, which will give players the ability to ride animals.