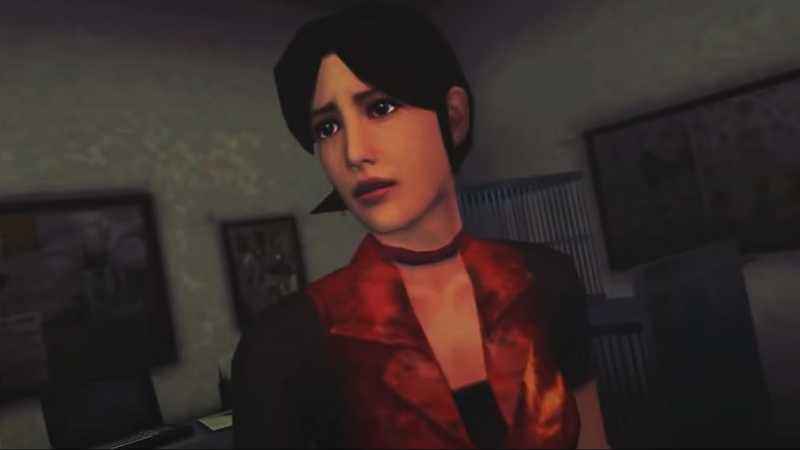 As we approach the end of the month, four more games have been announced for free with Games with Gold on Xbox Live Gold and Xbox Game Pass Ultimate for October 2021. And, since we’re entering a spooky season (or, if you’re something thing like me, are already good in it), of course there must be some Resident Evil for horror fans. But don’t worry if you’re not a fan of the terrifying, there is something for everyone.

October 2021, like most months, brings two more Xbox 360 games to Games with Gold. They are still backward compatible games, which means they are playable on all Xbox consoles after and including Xbox 360. Then there are the two more recent games, which can only be accessed on Xbox One and Series X / S .

The critically acclaimed Aaero will be available with Games with Gold throughout October. This British game is as innovative for its gameplay as it is for its incredible soundtrack, which go hand in hand to deliver a mind-blowing rhythm game like no other. Fly through colorful sci-fi landscapes with the soundtrack of Flux Pavilion and Katy B in this Mad Fellows game from 2017.

Sticking to bright and colorful colors before entering spooky territory, Hover is the second Xbox One game on Games with Gold in October, available between October 16 and November 15. In this exhilarating neon-colored parkour game, you will team up with a group of young rebels as you roam the futuristic Hover City. Your goal is to speak out against the oppression of the new anti-recreation laws in the city while enjoying the bright views of your surroundings.

Let’s move on to this month’s backward compatible Xbox 360 games, starting with Castlevania: Harmony of Despair. This 2D platform game will be available for download with Games with Gold from October 1 to 15, so you’ll have to hurry if you want to add it to your collection. Harmony of Despair is one of the new games from Konami in the series that inspired the famous Netflix anime, combining the classic feel of old games with more advanced online multiplayer gameplay.

Finally, the latest game in this month’s Games with Gold lineup is filled with October horror. Resident Evil – Code: Veronica X. Code: Veronica X is the early 2000s remastered survival horror game originally released on Dreamcast. Following the events of Resident Evil 2, you play as Claire Redfield as you go in search of your brother, Chris, who becomes playable for the second part of the game. Play as the two as you try to escape Umbrella Corporation and the effects of the deadly T-Veronica virus.

Depending on whether or not you’re reading this in the future, you might still be able to get your hands on three of September’s Games with Gold before it’s too late.

Samurai Shodown II is available for download until September 30, so it’s still available if you put on your skates. SNK’s classic fighting game centers around intense sword fighting and uses features like the Rage system to really test your abilities. While Samurai Shodown was faithfully recreated in a brand new version in 2019, you still can’t beat that nostalgia you’ll get from this 1994 game.

Warhammer: Chaosbane is also still available to virtually get your hands on until September 30. This action RPG takes you straight into the world of Warhammer, where you are needed in a world of post-war destruction and magic to bring down the mighty hordes of Chaos.

Mulaka is a jaw-dropping and colorful action-adventure game for Xbox One and Series X / S that’s actually still available on Xbox Games with Gold until October 15th. Enter the rich culture of the Tarahumara, an indigenous Mexican tribe known for their phenomenal running ability. You will go on the adventure of a Tarahumara shaman by solving puzzles and engaging in fights inspired by real places of Raramuri.