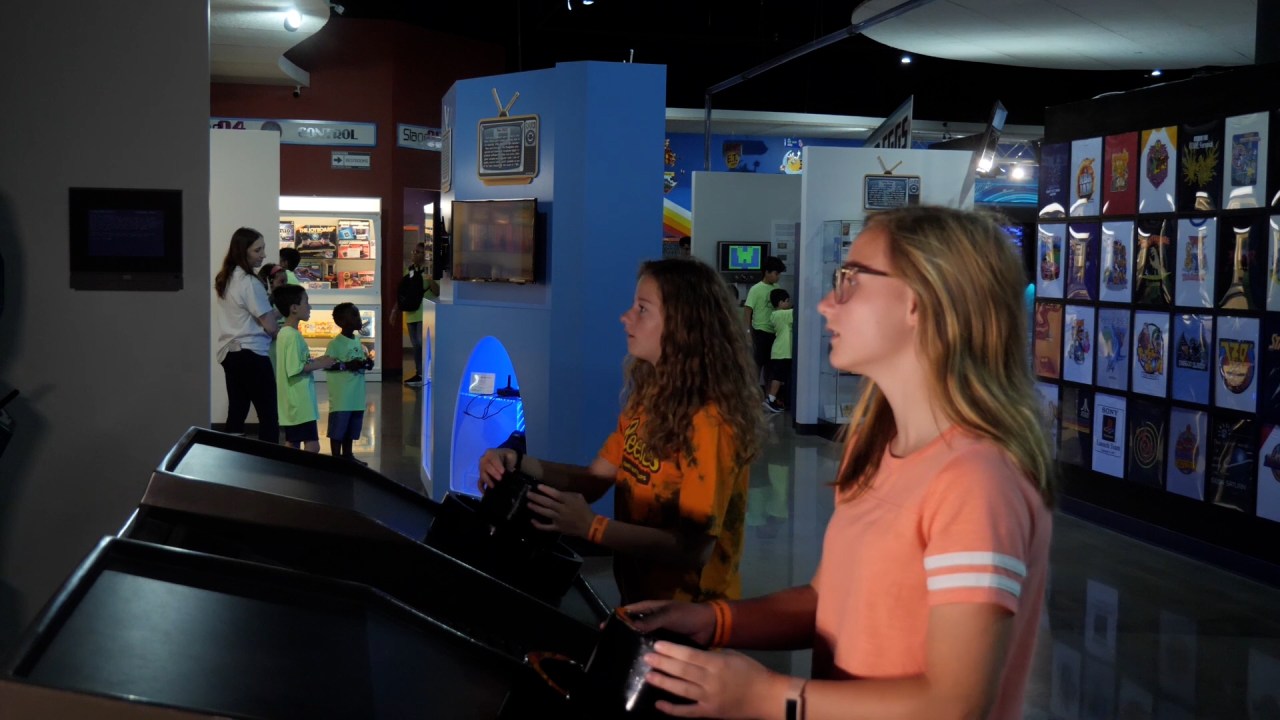 FRISCO, Texas (KDAF) – Of all the places in the United States, Frisco is fortunate to be home to the National Videogame Museum – home to thousands of video games, old consoles, consoles that never made it to the shelves stores and more. The museum started as a dream for a group of children from New York.

But Museum 1.0 is a major step in the right direction after its partners traveled the country several times to share their knowledge and collectibles.

“My partners and I started one of the first video game conventions in Las Vegas in 1999. The museum was an important part of what became its own thing. We took that on the road and became a traveling museum doing four to five shows a year. At one such trade show, we ran into a gentleman who was, at the time, moving his offices to Frisco. He suggested I meet the city. Long story short, that’s how we got to Frisco.

Using their space in the Frisco Discovery Center, Hardie and his team painted the walls with themed artwork by local artists, installed a giant version of the hit Atari Pong game, and an 80s-style arcade.

“It’s a proof of concept – it was about using as many things and space as possible while still being educational, fun and interactive.”

The attention to detail throughout the museum is remarkable as visitors can find hidden Easter eggs and retro surprises.

How educational games have evolved over time

Legacy of Thieves Edition PC release date may have leaked