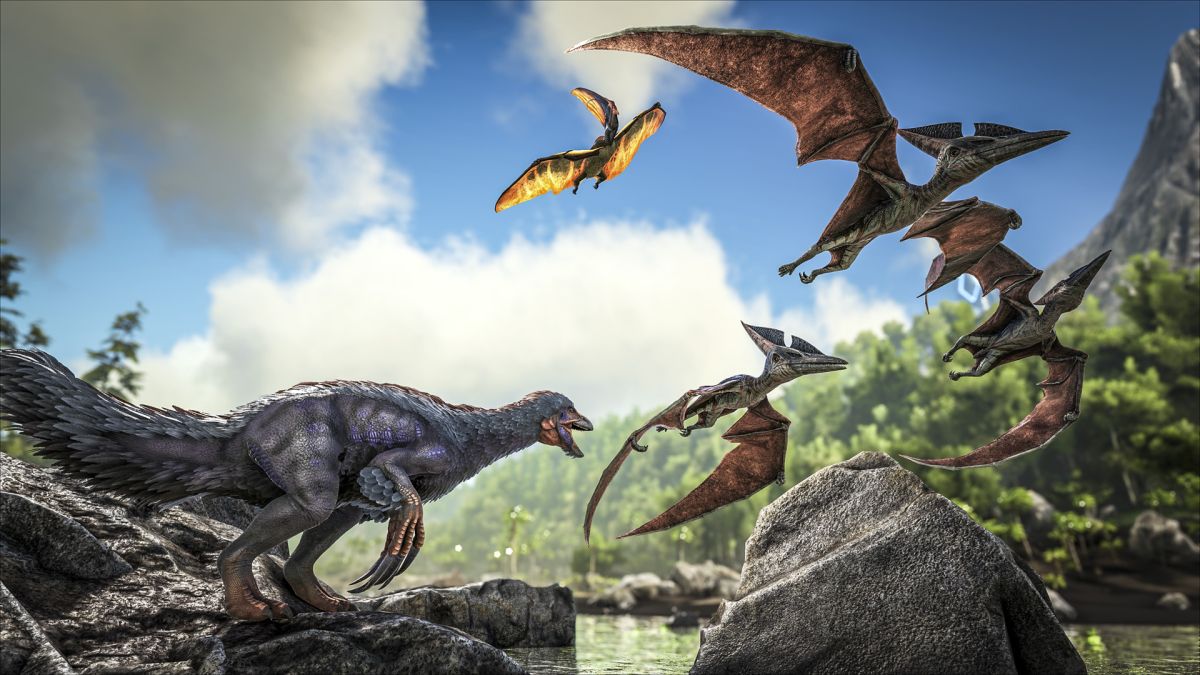 Get Ark: Survival Evolved free on Steam for a limited time

During the Xbox and Bethesda showcase, it was confirmed that Ark 2 will be released in 2023 and will come to Xbox Game Pass on day one. We saw Vin Diesel riding a tyrannosaurus, and it’s a series of words I never imagined I’d have to type before. To celebrate the announcement, Studio Wildcard is giving away the original Ark: Survival Evolved for free for a limited time.

It’s been quite a journey for Ark, which entered Early Access in 2015. Chris investigated it at the time and narrowed down its appeal to two things it lets you do: ride dinosaurs and poop your character. Prior to leaving Early Access in 2017, Ark received updates such as the addition of beards to grow and then a working toilet, which took Chris four hours and a dozen dead sheep to get working. It has continued to be updated ever since.

As a resident survival gaming expert, Chris has spent a lot of time writing about Ark. He said the game’s best mount on dinosaur riding was actually a damn frog, and also found time to sing the praises of his toughest creature, a giant snail. who only eats cake.

Japan’s hoya is an edible video game monster, and here’s how to prepare/eat it【Photos】