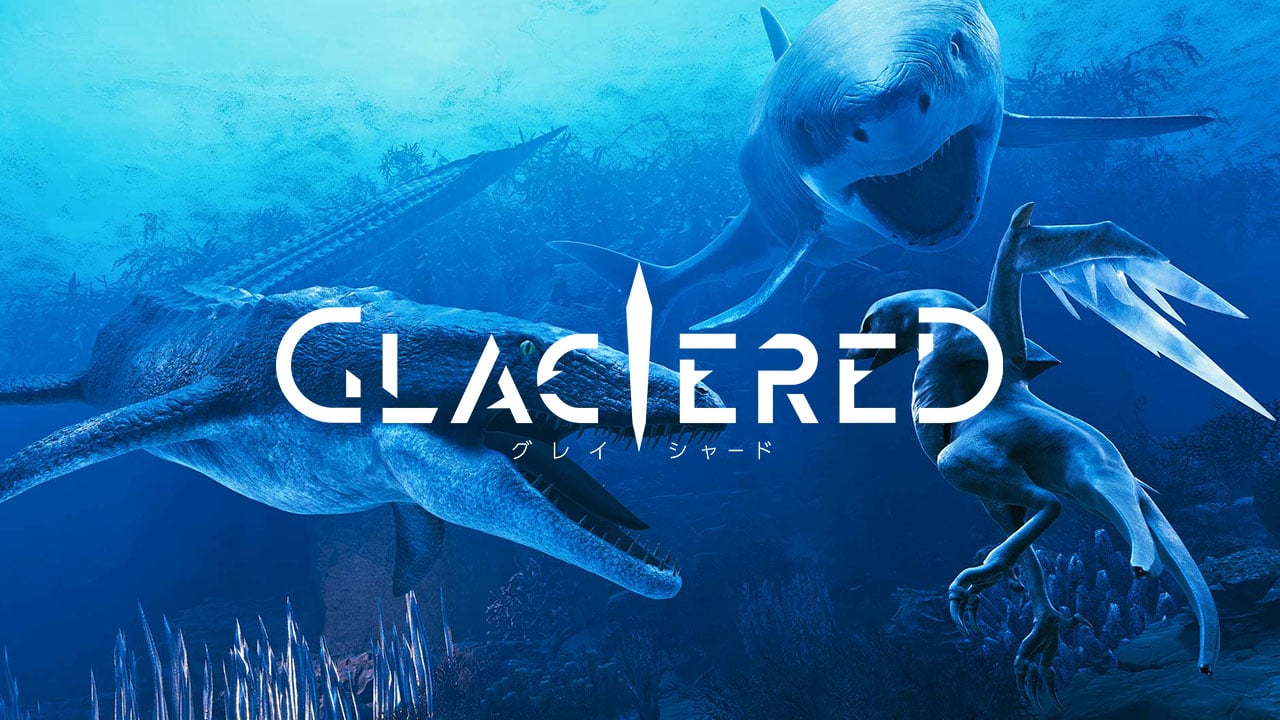 Studio Snowblind, a newly established Japanese indie developer, has announcement Ice, a sci-fi action adventure game set under the sea on a glacier covered on Earth 65 million years in the future. It is planned to be released on PC via Steam. A release date has not been announced.

Studio Snowblind was founded in May by Kei Shibuya, who has previously worked on projects such as Nimbus Project: Complete Edition and sumireas well as various titles from the PlayStation 3 and Xbox 360 era.

Here is an overview of the game, via its Steam page:

Ice takes place on Earth 65 million years in the future, where “Everwinter” has transformed the planet’s surface into a gigantic sheet of ice and where life continues to survive under the glacier-covered seas.

Aquatic plants grow in the skies of the glaciers and colorful, bioluminescent fish light up the seabed. A new species thrives in this new golden age of life. They are the Tuai, descendants of birds and successors of the dinosaurs. The superior intellect and unique metabolism they have developed over millions of years has ensured their prosperity in this freezing environment. The Great Ice Age that nurtures this bountiful ecosystem will survive as long as Everwinter persists.

Play as a Tuai fighting against what has come to threaten Everwinter.

Watch the trailer below. See the first screenshots in the gallery.