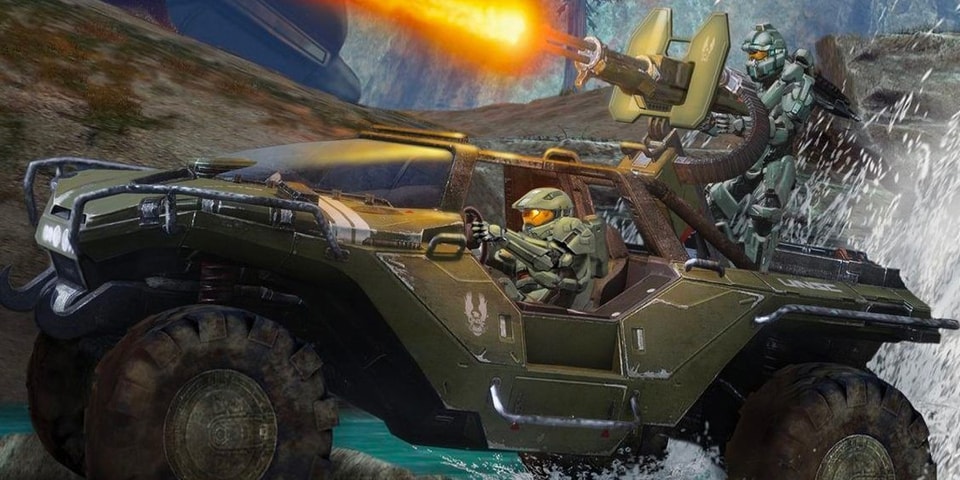 Taking to Twitter to announce his new position at the video game giant, Lehto revealed that he will be opening a new studio in the Seattle area. While no specific title was mentioned, he said the new studio will focus specifically on first-person games, leading many fans to believe that Fall of the Titans 3 could finally be on the table.

Best known for his tenure at Bungie from 1997 to 2012, Lehto was one of the co-creators of the hugely popular franchise. Halo while holding his position as creative art director within the company. After working on Halo: combat has evolved and creating Master Chief himself, he went on to compete in every other title in the Bungie series before 343 Industries took over. Lehto then created his own studio V1 Interactive, which launched Disintegration, although the game never gained popularity.

Hi everyone, I am very happy to report that I have joined @EA as Game Director, building a new studio in the Seattle area working on first person games. I can’t wait to share more about what we create! pic.twitter.com/GnfVFNLSaW

Elsewhere in the gaming industry, DC FanDome has released a new trailer for Suicide Squad: Kill the Justice League.