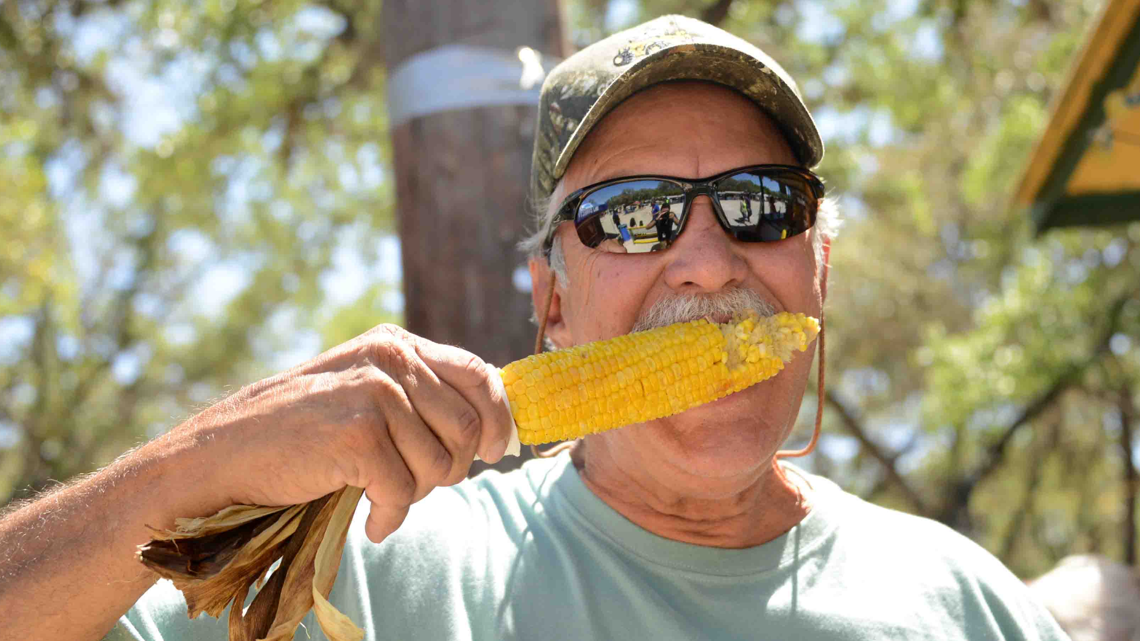 SAN ANTONIO – If you’re looking for a local event with live music, games, arts and crafts, and a ton of food, then there’s a party you’ll want to add to your calendar.

The Helotes Cornyval Festival returns on April 28 and ends on May 1. It is the 57th anniversary of the event.

Visitors can expect three PRCA Rodeo performances Thursday through Saturday at the festival grounds at 12210 Leslie Road in Helotes.

The Cornyval Festival attracts over 100,000 attendees each year, the press release says. You can see professional cowboys in action for a taste of what rodeo has in store for this year’s festival here.

Alamo Attractions will feature a full Carnival Midway featuring rides, a Ferris wheel and games. The armbands will be sold for $20, which will be good for unlimited rides. Special pricing will also be available on Friday and Saturday, the statement said.

Honoring the region’s heritage, “Indian Day” will take place on Saturday and Sunday with a performance on the festival grounds with Native Americans officially presenting the colors of the rodeo. Military veterans will also be honored.

The press release details the history of the festival. It states that the first Helotes Cornyval was held in 1966 to celebrate the construction of the new local post office and was primarily funded by the late John T. Floore, founder of Floore’s Country Store, which still operates in downtown Helotes .

Since the 1800s, fodder corn was a major agricultural crop in northwestern Bexar County and southern Texas. Helotes and Cornyval are a tribute to the heritage of the region. The harvest at this time is celebrated every year in Helotes in the spring.