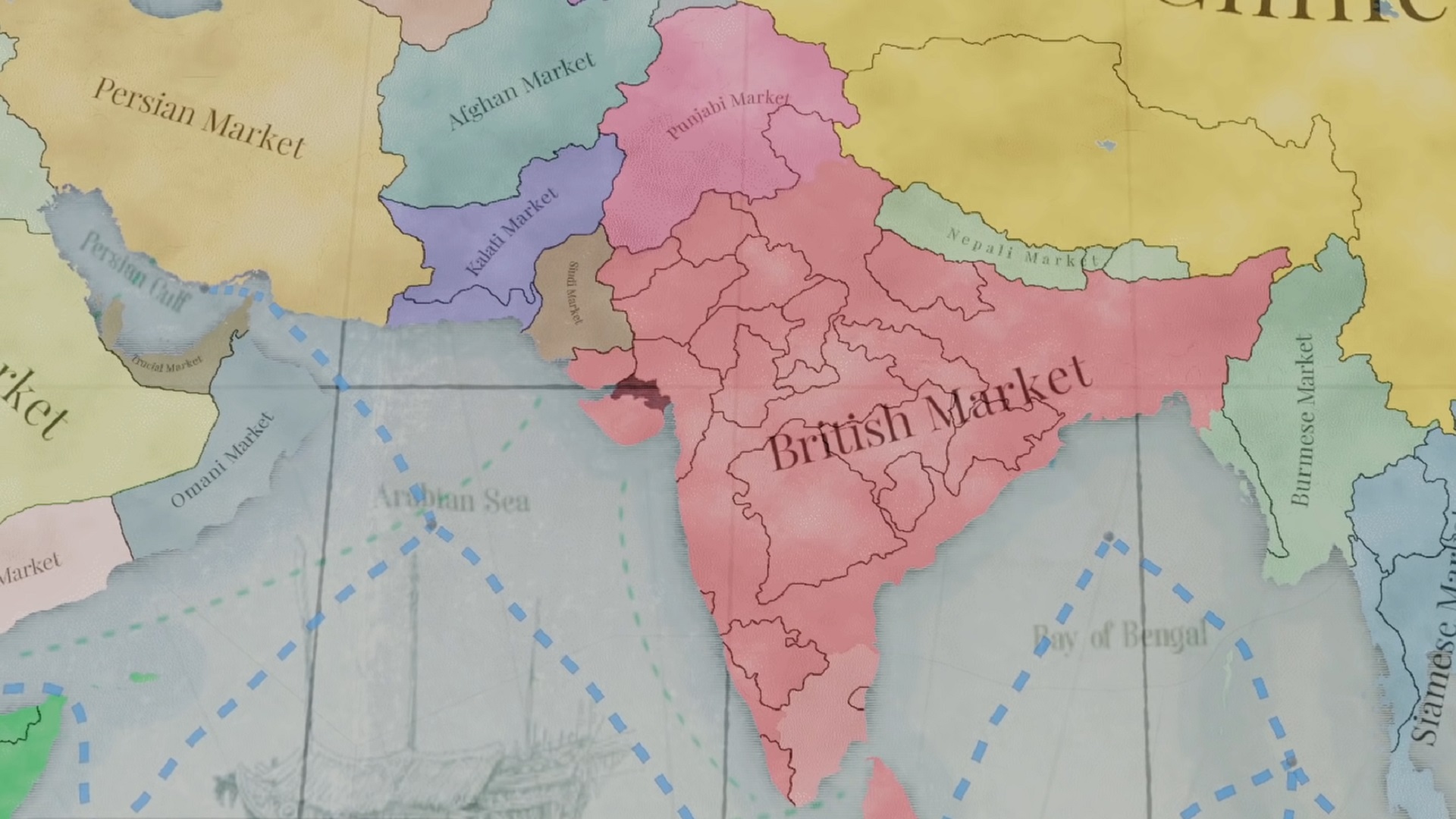 Victoria 3 is the next big strategy game coming from Paradox Interactive, and one that many had hoped to see for so long that it was a meme, for a while. I’m pretty excited too, but one thing we’ve all been waiting to see is how the game is going to handle the extremely sensitive subject of slavery.

This week’s dev diary, written by game director Martin ‘Whizzington’ Anward, explores exactly that topic, and it’s a bit of a big topic. He begins by discussing the “philosophy of the studio behind [slavery’s] representation ”and the reasons why other historical games might tend to avoid tackling the subject head-on. Anward explains why this would not have been appropriate for Victoria 3, since slavery is “a horrible crime against humanity”.

“It was an important political issue of the time and a major catalyst for several important conflicts,” he says. “Most notably the American Civil War, which would be oddly without context if slavery didn’t play an important role in the game. The other reason, and the most important one, is that through our Pop system, we try to represent every human individual on the planet since 1836, so what statement would we make if we simply wrote down all of the enslaved individuals in history, or reduced them to an abstract set of modifiers? “

Victoria 3 treats slaves as a type of profession rather than a type of people. It works differently from other professions, however, the main difference being that slaves can no longer choose to no longer be slaves, unless the country in which they reside changes its slavery laws.

Slavery laws come in four different types in an attempt to capture the political landscape of the 1830s. A country can have a fully functioning slave trade, adopt “debt slavery” (where poor pops will slowly convert into slaves) abolish slavery all together, or have a “legacy” of slavery, which aims to model countries like the United States and Brazil, where existing slaves were kept but no new slaves were imported from abroad.

Victoria 3 is also not going to back down from the economic impact of slavery, although slave labor in particular does not directly benefit the player – rather it benefits specific types of pop, such as aristocrats. Depending on a country’s tax laws, a player may never directly benefit from slavery, even if he allows it to persist within his nation.

An active slave trade also won’t be something the player can ignore – there were many anti-slavery (abolitionist) movements already in the 1830s, and Britain is particularly known for its active use of the Royal. Navy. eradicate the transatlantic slave trade.

These movements – which will be represented as interest groups within the game – can cause a lot of internal political unrest, and the slave populations themselves will also generate regular pressure through unrest and unrest. Wanting to change a nation’s slavery laws can also be used as a reason for going to war.

There are a lot of things to unpack this week’s dev diary, and other developer answers add additional context to how Victoria 3 handles this topic – we highly recommend that you read it. Future dev journals will come back to this issue, as there will be a blog dedicated to events like the Civil War, which was closely related to this issue.

More like this: The best strategy games on PC

Victoria 3 currently has no release date, but will arrive on PC via To smoke and the Paradox store.