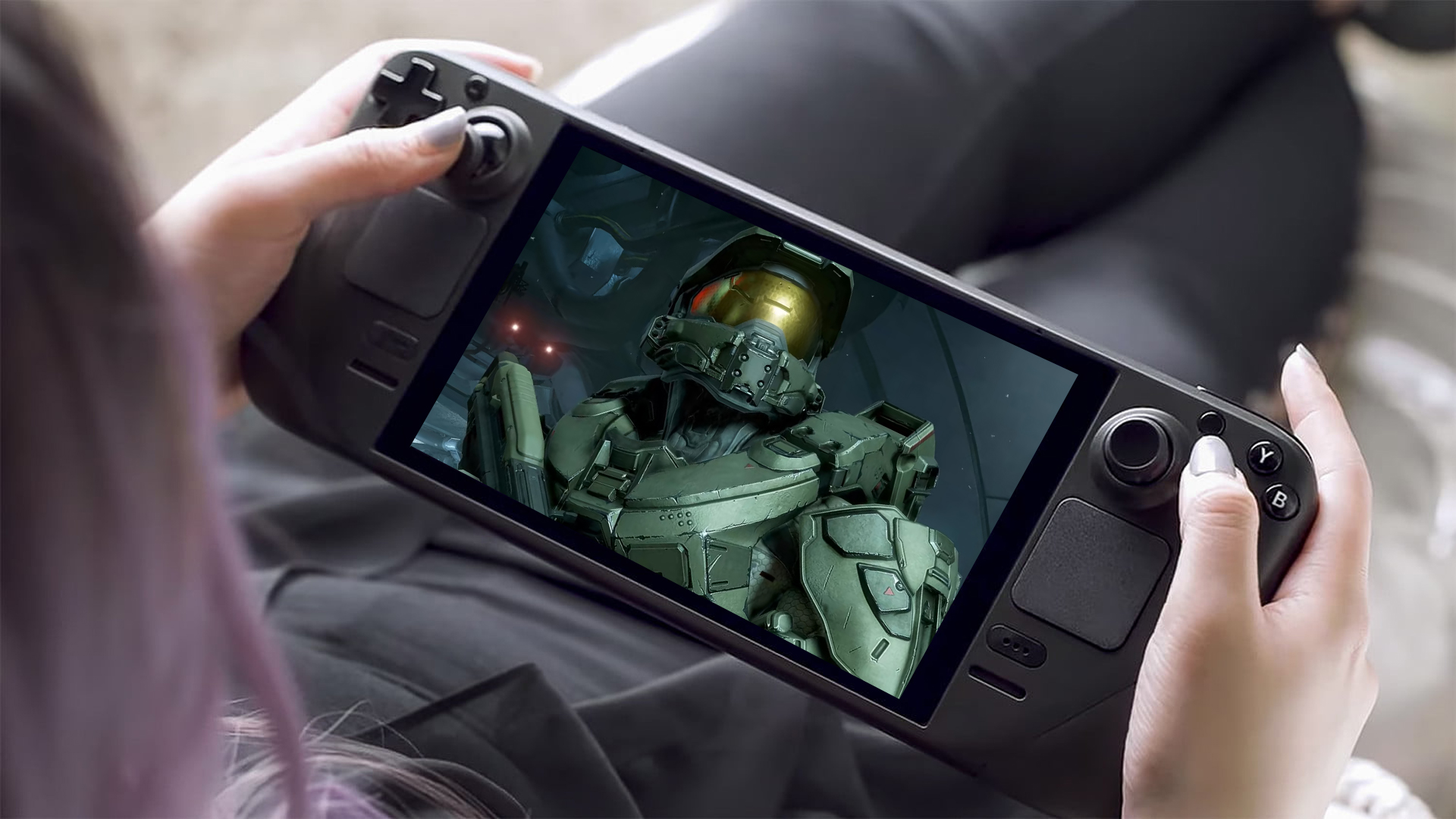 Here’s how to play Steam Deck Xbox games, including Halo 5

It is now possible to play Steam Deck Xbox games, thanks to Microsoft. For anyone with an Xbox Game Pass Ultimate membership – which includes the Xbox Cloud Gaming beta – the publisher now provides instructions on how to get it working on the Steam Deck, so Halo Infinite and Halo 5 work. now on Valve’s console.

Despite a massive amount of playable games on the Steam Deck, there are a few major games that just won’t be. Although there are around 26 Xbox games verified for Steam, Halo Infinite and Gears 5 are not among them. Although the Steam versions of these games still won’t work on Valve’s console, there is a workaround for anyone with Xbox Game Pass Ultimate.

Additionally, one of the biggest perks for PC owners with the Ultimate version of Game Pass is the ability to stream Xbox games to the cloud, even games that are still not available on PC, such as Halo 5. , Fable 2 or Perfect Dark. Zero. Thanks to the work of the Xbox Cloud Gaming team, all of these games are now playable on Steam Deck.

There is a detailed walkthrough on how to do this on the Microsoft Edge subreddit, as published by the official team. This is equivalent to installing the beta branch of Edge on the Steam Deck, adding it to Steam, then pasting a few lines into the Konsole and launch options. It looks simple enough, and the team even provided artwork to make it all official.

We’ve worked closely with our friends at Valve to support #Xcloud #XboxGamePass via Microsoft Edge for the Steam Deck. https://t.co/NIuHCJtXMR pic.twitter.com/Jr4JPQSbFC

Xbox Cloud Gaming has steadily improved when running Microsoft Edge, so with games like Halo Infinite not currently supported and Windows not running so well on the system, this could be the most people’s best bet.