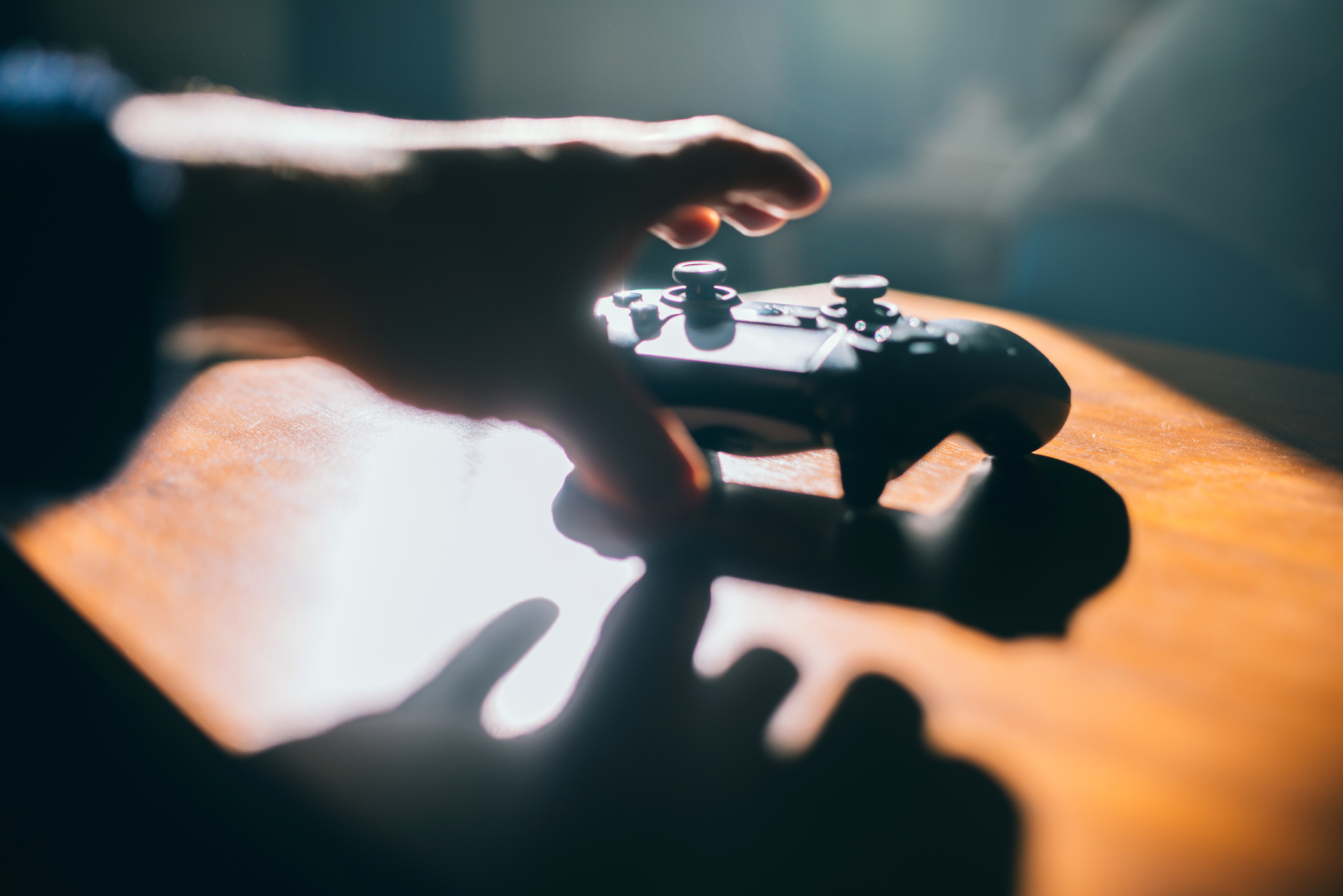 Last month, the tech giant Microsoft (NASDAQ: MSFT) announced its intention to buy one of the largest video game publishers in the world, ActivisionBlizzard (NASDAQ: ATVI) for about $69 billion. Although the deal still requires regulatory approval before closing, the purchase would be by far the biggest video game acquisition of all time.

The news also had repercussions for the entire gaming industry, as several other companies, including electronic arts (NASDAQ:EA), Interactive Take-Twoand nintendo – all saw their shares rise after the announcement. Here’s why it’s so important to the gaming industry and Electronic Arts in particular.

Before diving specifically into Electronic Arts, it’s worth looking at the rationale behind Microsoft’s big buy.

Microsoft has been a major presence in the gaming space since 2001, when the company launched the very first Xbox console. Microsoft is now in its fourth generation of Xbox and even offers a full online service in Xbox Gamepass. Gamepass is a monthly subscription that bundles Xbox Live (the live service that lets people play with friends) with unlimited access to a catalog of over 100 streaming games. Microsoft currently claims more than 25 million Gamepass subscribers, and CEO Satya Nadella has described its aspirations for the online service as a “netflix for games.”

With that ambition in mind, Microsoft’s big bid for Activision Blizzard shouldn’t come as much of a surprise. It’s hard to build a truly successful Triple-A game from scratch. This has been demonstrated year after year, as the world’s biggest franchises continually hold the top spots on the global bestseller list. By buying Activision Blizzard, Microsoft brings some of the most popular franchises to the world, like Call of Duty and World of Warcraftunder its aegis, which could easily enrich its Gamepass offer.

With this purchase, Microsoft essentially gets Activision Blizzard’s 400 million average monthly active users, a treasure trove of intellectual property, and a claim ticket to the creativity of some of the best game studios in the world.

How could this impact Electronic Arts?

Electronic Arts (EA) is the second-largest US video game publisher by bookings, and the company actually runs a business model quite similar to Activision Blizzard.

EA and Activision spend billions of dollars each year developing new iterations of existing franchises, knowing they have a huge base of loyal customers to sell to. Both companies also sell their games primarily through digital channels and collect additional in-game reservations throughout their users’ playtime. Satya Nadella described the attractiveness of this model during the last conference call: “The game franchise economy is also becoming radically much more software-based.”

But Microsoft isn’t the only major company interested in gaming. Amazon, Metaplatforms, Alphabet, Appleand even Netflix have all invested or expressed interest in entering the gaming space. And there might not be a better time than now for these companies to forge their way.

As Microsoft sues one of the biggest video game publishers in the world, it just gave all other companies the regulatory green light to make their own acquisition. Since an acquisition is unlikely to top Activision’s $69 billion price tag, it seems regulators should take an all-or-nothing approach to approvals in order to be fair.

And with only a few publishers big enough to financially move the needle of these tech giants, EA seems like the most logical acquisition candidate.

What EA shareholders need to know

Even though Microsoft’s proposed acquisition of Activision Blizzard came at a time of constraint, the purchase price was still 45% above what Activision was trading on the public markets. From a multiples perspective, the deal values ​​Activision Blizzard at just over 28 times its trailing 12-month operating cash flow. While any potential acquisition of EA may not be identical to that of Activision, if the same multiple were to be applied in a takeover, it would result in a premium of approximately 40% to the current market price of EA. EA.

However, in the event that no company tries to acquire EA, investors today still get a sustainable, growing company in an industry rich in tailwinds, valued at 20 times its operating cash flow of the last 12 month. As a shareholder, that leaves me with plenty to be excited about.

This article represents the opinion of the author, who may disagree with the “official” recommendation position of a high-end advice service Motley Fool. We are heterogeneous! Challenging an investing thesis — even one of our own — helps us all think critically about investing and make decisions that help us become smarter, happier, and wealthier.