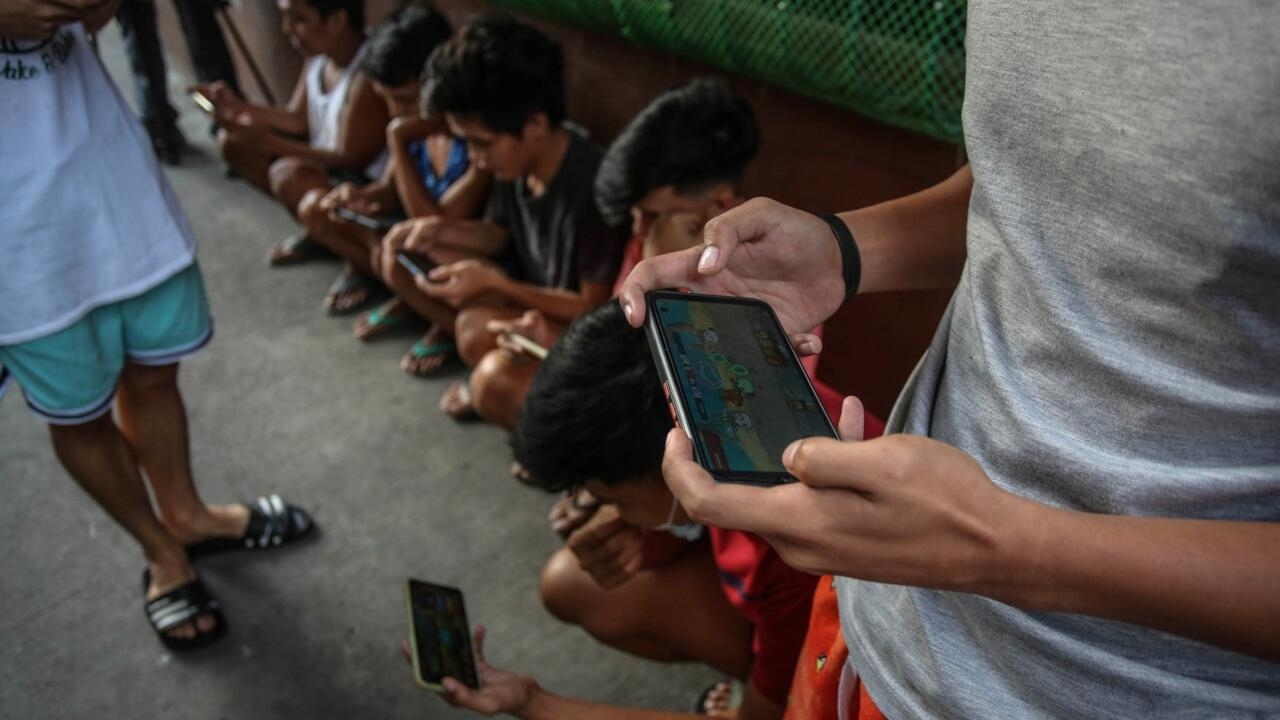 Paris (AFP)- When video game designer Mark Venturelli was invited to speak at Brazil’s biggest video game festival, he came up with an umbrella title for his presentation – “The Future of Game Design” – but it didn’t. was not the speech he made.

Instead, he launched into a 30-minute rant against the blockchain technology that underpins cryptocurrencies and the games it spawned, mostly very basic smartphone apps that lure gamers in with the promise to make money.

“Everything that’s being done in this space right now is just bad, in fact it’s terrible,” he told AFP.

He’s genuinely worried about the industry he loves, especially because big game studios are also sniffing around tech.

For crypto enthusiasts, blockchain will allow players to recoup some of the money they spend on games and enjoy higher stakes.

Critics say the opposite is true – game makers will capture more profits while circumventing gambling and commerce laws, and the profit motive will kill all fun.

The battle lines are being drawn for what could be a long showdown over an industry worth around $300 billion a year, according to Accenture.

Cryptocurrencies crashed recently and dragged down the game tokens that initially attracted players.

“No one is playing blockchain games right now,” Mihai Vicol of Newzoo told AFP, saying between 90 and 95 percent of games were affected by the crash.

Ubisoft, one of the biggest gaming companies in the world, tried last year to introduce a market for one of its hit games for trading NFTs, the digital tokens that serve as receipts for everything, from art to video game avatars.

But gamer forums, many of which were already peppered with anti-crypto sentiment, lit up in opposition.

Even French trade union IT Solidarity got involved, calling blockchain a “useless, expensive and ecologically mortifying technology” – a reference to the long-standing criticism that blockchain networks are extremely power-hungry.

Last month, Minecraft, a hugely popular world-building game for children and teens, announced that it would not allow blockchain technology.

The company criticized the “speculative pricing and investment mentality” around NFTs and said their introduction would be “inconsistent with the long-term joy and success of our players”.

The wider industry also has a serious image problem after a spectacular theft earlier this year of nearly $600 million from Axie Infinity, a popular blockchain game in the Philippines.

Analyst firm NonFungible revealed last week that the NFT gaming industry slumped in the second quarter of this year, with the number of sales dropping 22%.

All of this points to a dark time for crypto enthusiasts, but blockchain entrepreneurs aren’t giving up.

He told AFP that some of the eye-catching play-to-earn games had been “misguided” and he believed technology still had the potential to “revolutionize” gaming.

Reports of culture clash between gamers and crypto fans, he said, have been overplayed and his research has suggested there is substantial overlap between the two communities.

Gokalp can take heart from recent announcements from gaming giants such as Sega and Roblox, a popular platform primarily used by children, that they are still exploring blockchain.

And Ubisoft, despite abandoning its most high-profile blockchain effort, still has several crypto-related projects underway.

Among the many benefits advertised by crypto enthusiasts is that the blockchain allows players to transfer items from one game to another, gives them ownership of those items, and stores their progress across platforms.

Vicol, however, believes that blockchain gaming needs to find other selling points to succeed.

“It could be the future,” he said, “but it will be different from how people envision it today.”

Brazilian Venturelli, whose games include the award-winning Relic Hunters, used his speech at the BIG Festival in Sao Paulo to dismiss all the perks advertised by crypto fans as unachievable, unwanted or already available.

And he told AFP that “play to win” games risked doing real damage in Latin America – a particular target for the industry – by driving young people away from professions that bring benefits to society.

He said many people he knows, including venture capitalists and executives of billion-dollar companies, shared his views.

“They came to congratulate me on my speech,” he said.

But with new blockchain games emerging every day, he accepts that the battle is far from over.

The Commonwealth Games in Birmingham are the most attended British games of all time, according to the organizers