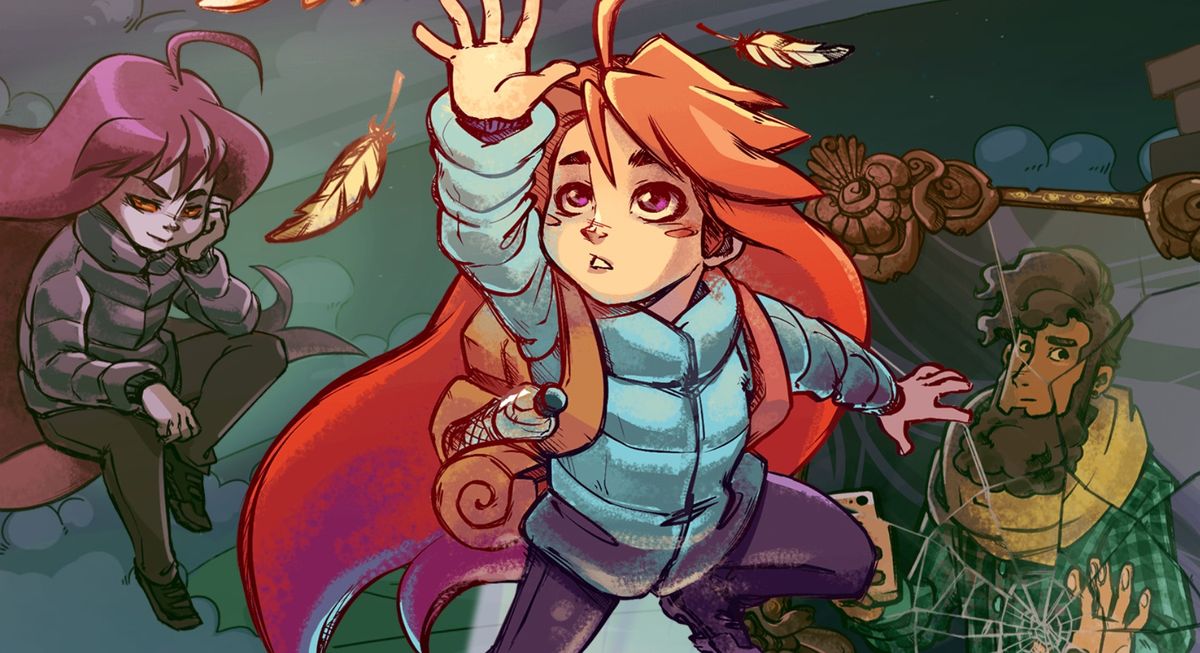 Itch.io’s ‘Bundle for Ukraine’ fundraiser has nearly 1,000 games for your donation

Itch launched the Package for Ukraine, a massive collection of almost a thousand games designed to raise funds for two humanitarian organizations helping civilians in this war-torn country. Donations start from $10, and in exchange you’ll get a dizzying amount of games: 991, to be exact. Honestly, more than you’ll probably ever be able to play.

Highlights of the pack include the brilliant retro-style JRPG CrossCode, the dark roguelike Gonner, and the cheerful musical adventure game Wandersong. But you’ll also get heavy hitters like Celeste, Towerfall Ascension, Superhot, Baba Is You, and A Short Hike, to name just a fraction of what’s on offer.

The bundle was launched by Necrosoft Games last week, the studio responsible for Gunhouse, Oh Deer! and the next Hyper Gunsport. Since then, more than 700 creators have joined the initiative, which will split all proceeds between International Medical Corps, a medical relief organization, and Voices of Children, a Ukraine-based organization that “helps children face the horrors from war, to PTSD, to readjusting to going to school and being kids again”.

The minimum donation is $10, which is shockingly cheap for such a massive set of games: you’d normally pay more for Superhot on its own, for example. That said, according to the batch page“we urge you to pay above the minimum if you can afford it”, which some people have certainly done: the highest donation at the time of writing is $500.

As I write this, hours after launch, the bundle has raised over $45,000 towards its $1 million goal. At this rate, it will likely surpass that target before the batch ends in 10 days, and could very well reach similar highs as last year. Bundle for Racial Justice and Equalitywhich grossed $8.2 million.

Since its invasion of Ukraine on February 24, many game companies have pulled out of Russia, with most major publishers including Take-Two, Ubisoft, Activision, Electronic Arts and Epic Games suspending new sales.