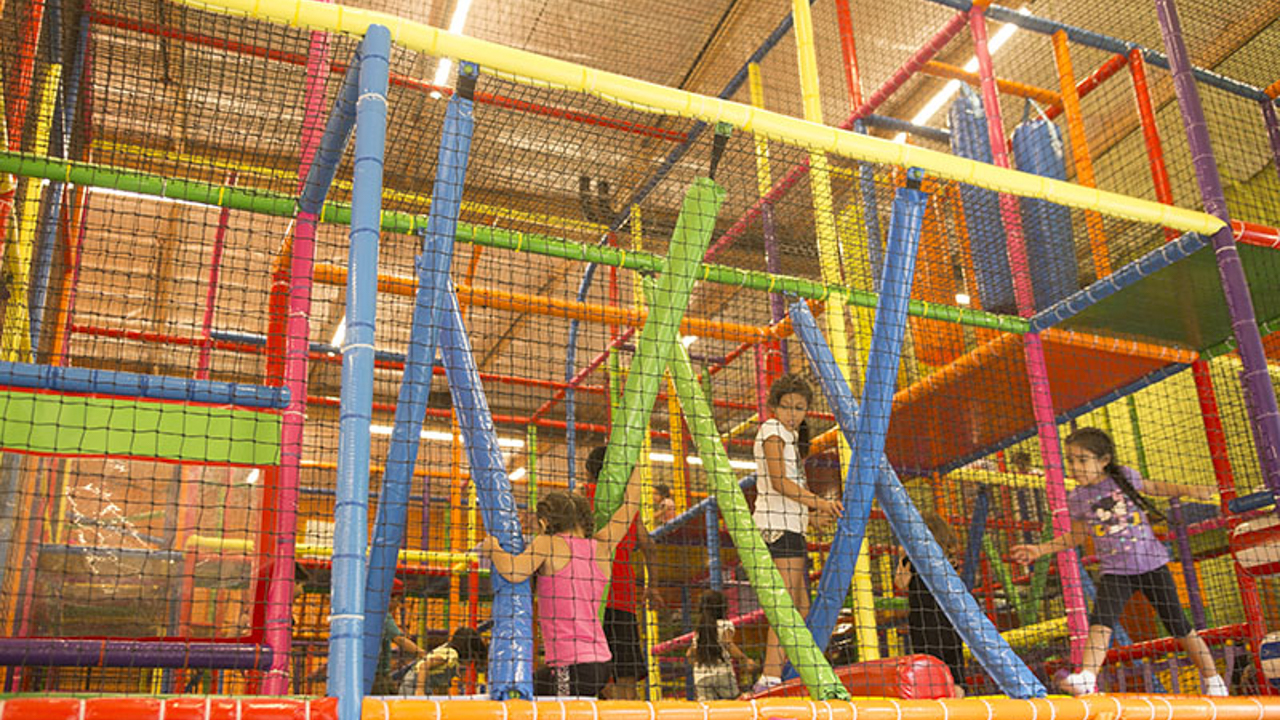 Less than a week later Bayshore announcement plans For a new cinema and bowling alley operator to reopen the space formerly occupied by iPic Entertainment, the Glendale Mall announces that it will also add a children’s entertainment venue to its roster of tenants.

Based in West Hollywood children’s empire will open its first location in Wisconsin next summer on the north end of the property, across from The Cheesecake Factory. The 11,125 square foot space was previously leased by a LensCrafters store.

Kids Empire is a safe indoor entertainment center for children that offers mazes, slides, carousels, creative building games, climbing, bouncing and ball pits. In addition to a large multi-level play area, the site will include a smaller play area for infants and toddlers, according to a press release.

The company has 39 locations currently open and four will open soon in 10 states. The sites are “screen-free environments” with activities for children of all ages. All children must be accompanied by a parent or guardian.

“We are thrilled to bring Kids Empire to Bayshore and provide fun hands-on activities for families as they create new memories,” said Mary Mokwa, Senior General Manager of Bayshore.

Kids Empire offers reservations for birthday parties, with options for prepackaged foods, bottled drinks, and other freebies. The venue will partner with local pizzerias, caterers and bakers, allowing groups to customize the party’s food and drink selection.

Kids Empire was represented by Real estate in Central America in the lease contract. Texas-based Irving ID Studio 4 will lead the architectural and design work for the space.

The new entertainment center will be located down the street from ACX Cinemas‘ recently announced a 42,951 square foot movie theatre, bowling alley and restaurant, which is also slated to open next summer. Former tenant iPic closed its theater and Bayshore bowling alley four years ago, and the space has stood empty ever since.

Both entertainment concepts are the latest additions to the newly redeveloped Bayshore. Over the past several years, owner Cypress Equities has invested millions of dollars in the reduction of mall retail space and the demolition or conversion of existing buildings for other uses. Bayshore has attracted a wave of new tenants, such as Nike, Total Wine & More, Target and Crumbl Cookies. A Culver’s Restaurant was built on the north side of the property, adjacent to the 311-unit Bayshore Residences apartment development currently under construction.