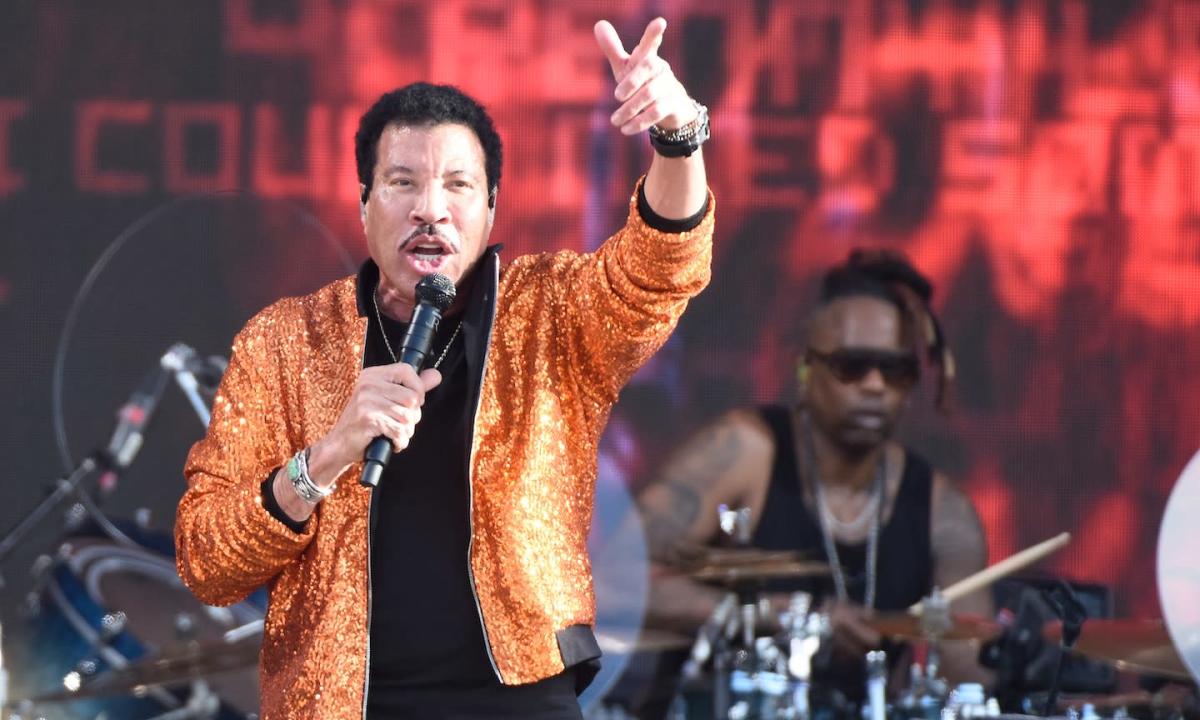 The Music of The World Games has announced the addition of a global superstar Lionel Richie as a guest artist at this year’s event.

The Tuskegee, AL native is set to return to his home country and headline the 2022 World Games Closing Ceremony Presented by Coca Cola, scheduled for July 17 at Protective Stadium. This performance marks Richie’s first performance in his original state in over two decades.

“I am honored to join all the talented artists performing at the World Games Closing Ceremonies, and to be headlining the Closing Ceremonies is truly special. I’m so excited to be going home to play in Alabama,” says Richie.

Serving as the grand finale of the 2022 World Games – One World-One People: Celebrating Legacy, Achievement & Unity – will commemorate the Games with incredible performances and an opportunity for athletes, fans and volunteers to bid farewell to Birmingham.

Richie will headline the evening, joining some of Alabama’s most iconic artists for a series of unique moments including: the legendary band Alabama; a special duet between Blind Boys of Alabama and Jamey Johnson; American idols from Alabama, Taylor Hicks, Ruben Studdard and Bo Bice on stage together for the first time; famed Martha Reeves performing “Dancing in the Streets,” plus performances by The Voice mother/daughter trio Worth The Wait, gospel musician and 5-time Stellar Pastor Award winner Mike Jr., and rising rap sensation Yung Blue. The closing ceremony will conclude with the presentation ceremony of the World Games flag to representatives of the 2025 host city: Chengdu, China.

The event was hosted by Anthony Anderson at DAR Constitution Hall in DC. The show airs May 17 on PBS.

Listen to the best of Lionel Richie on Apple Music and Spotify.

For the latest music news and exclusive features, check out uDiscover music.

Reggie Fils-Aimé believes that the best innovations in video games are driven by one simple thing: a good game