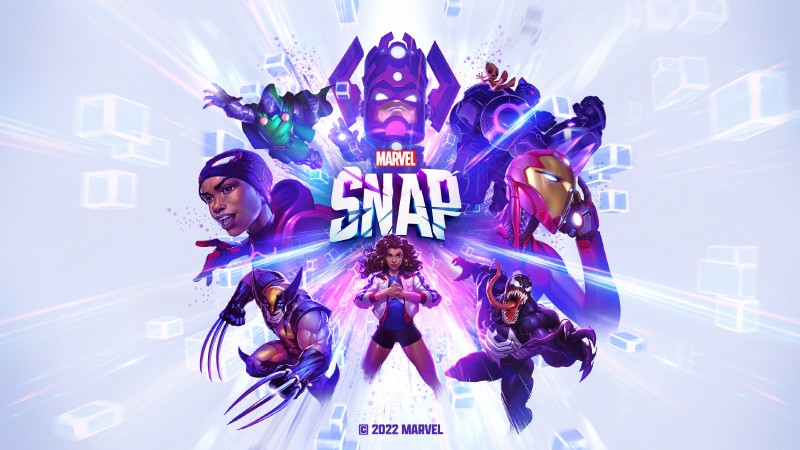 Yesterday Marvel teased that it would be announcing a new video game today, and it’s done just that with Marvel Snap, a new free-to-play collectible card game for PC and mobile devices developed by Nuverse and Second. Dinner.

Marvel calls it a “revolutionary gameplay experience that unleashes the entire Marvel Multiverse in fast-paced, adrenaline-fuelled card battle” that tasks players with building their ultimate Marvel dream team of heroes and villains. To do this, players will need to collect “infinite” card variants and use them in collectible card games. Each card game match lasts about three minutes. It is expected to launch later this year.

“Featuring over 150 iconic Marvel characters, Marvel Snap brings together stunning artwork from Marvel’s rich 80-year history with beautiful, all-new original artwork to deliver hundreds of collectible artworks in one Intense fast-paced player versus player (PVP) CCG,” reads a press release. “Marvel Snap introduces a new way to compete for the highest ranks, allowing players to ‘Snap’ to raise the stakes. and double. The mind games and bluffing inherent in this innovative mechanic make for a truly impossible game to master.

At launch, Marvel Snap will feature over 150 “unique cards,” and each will have multiple variations. According to the press release, each match will feature three of more than 50 random Marvel locations with game-changing effects.

Starting today, you can sign up for a limited-edition closed beta on Android devices here. When the game launches later this year, it will be available in 13 different languages ​​on PC and mobile devices.

Regarding the development teams, Nuverse is perhaps best known for its work on mobile titles such as Sonic at the Tokyo 2020 Olympics, One Piece: Blood Routes, and Warhammer 40,000: Lost Crusade. Second Dinner is made up of developers who have worked on Hearthstone, World of Warcraft, Halo, and more.

Are you excited for Marvel Snap? Let us know in the comments below!