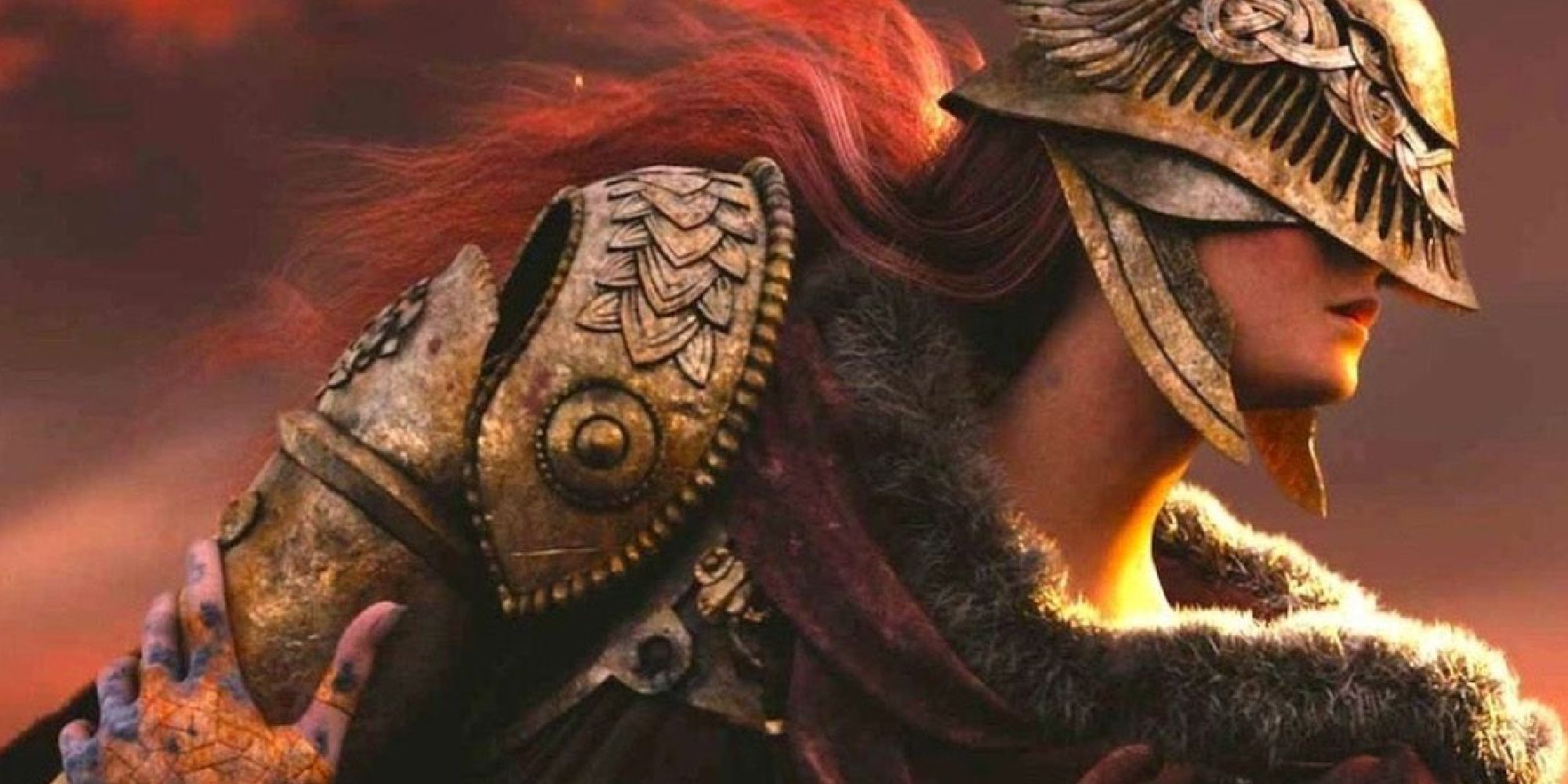 Video game sales have fallen to their lowest since before the pandemic. According to a new report from the NPD Group, total gaming revenue fell 19% in May to just $3.68 billion.

The report noted declines across the board, with hardware sales down 11% (to $216 million (and accessories down 7% (to $131 million). Nintendo Switch remains the console best-selling of 2022 so far, although Xbox Series X has been released – achieves this in terms of dollars generated PlayStation 4 and 5 sales figures were not provided The DualShock 4 was the accessory May’s best-selling controller while the Xbox Elite Series 2 controller is the best-selling accessory of 2022 so far.

In terms of video games, Elden Ring once again leads the sales chart, ahead of Lego Star Wars: The Skywalker Saga. Elden Ring is also the best-selling video game of 2022, the February release of which is likely at least partly responsible for the slowdown in video game sales.

The NPD Group, however, blames a slow release schedule in May for the current crisis. The only new game released last month to enter the top 20 was Evil Dead: The Game, which ranked fourth overall in terms of sales. Nintendo Switch Sports is in third place after spending the previous month in fifth place, although Nintendo still won’t provide digital sales figures, so it could be placed even higher.

Amazingly, The Elder Scrolls V: Skyrim is back in the top 20 for the first time since 2017. Nearly half of all Skyrim sales have been made on Steam.

“While this points to inflation and other macro factors impacting spending on Google Play, where consumers are generally more cost-conscious, a positive sign for mobile gaming revenue as a whole has presented itself. in the form of a small but noticeable year-over-year increase in annual spend of 1.3% for the 10 highest-earning games at both stores combined,” NPD added.

Here are the 20 best-selling games in the United States in May 2022:

Next: All Your Favorite Games Were Made In Truly Boring Offices