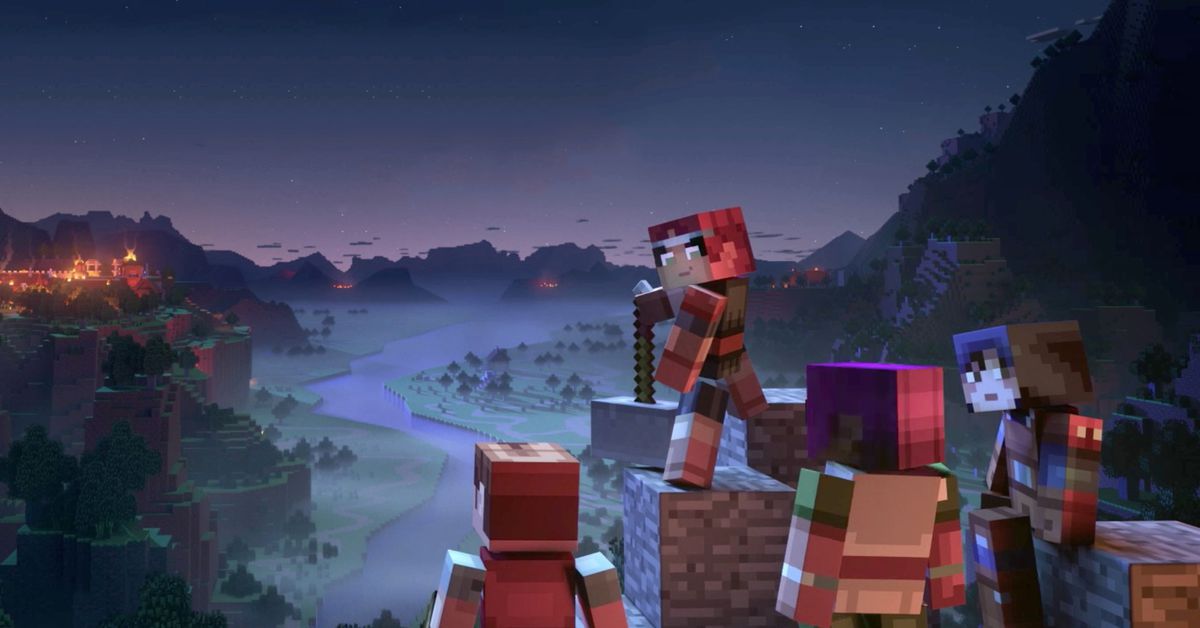 Minecraft dungeons is a top-down action RPG game where you explore procedurally generated dungeons. (Think, Diablo but for kids.) Since its release in May 2020, Mojang and Xbox Game Studios have continued to release DLCs that expand the base game and provide new dungeons for you to explore.

Three additional battle passes for the game – Hero Edition, Hero Pass, and Season Pass – will be discounted on digital sales starting August 31 and will only be available in retail stores while supplies last. Mojang and Xbox Games Studios said in a press release, “Players will still be able to purchase the same DLC and in-game content, which will be available as part of the Standard Edition (Game Only) and Ultimate Edition ( game and all six DLCs).

Now everything will come to Steam and give people another way to buy the game. Minecraft dungeons is now available on Nintendo Switch, PlayStation 4, Windows PC, Xbox One, and Xbox Series X.