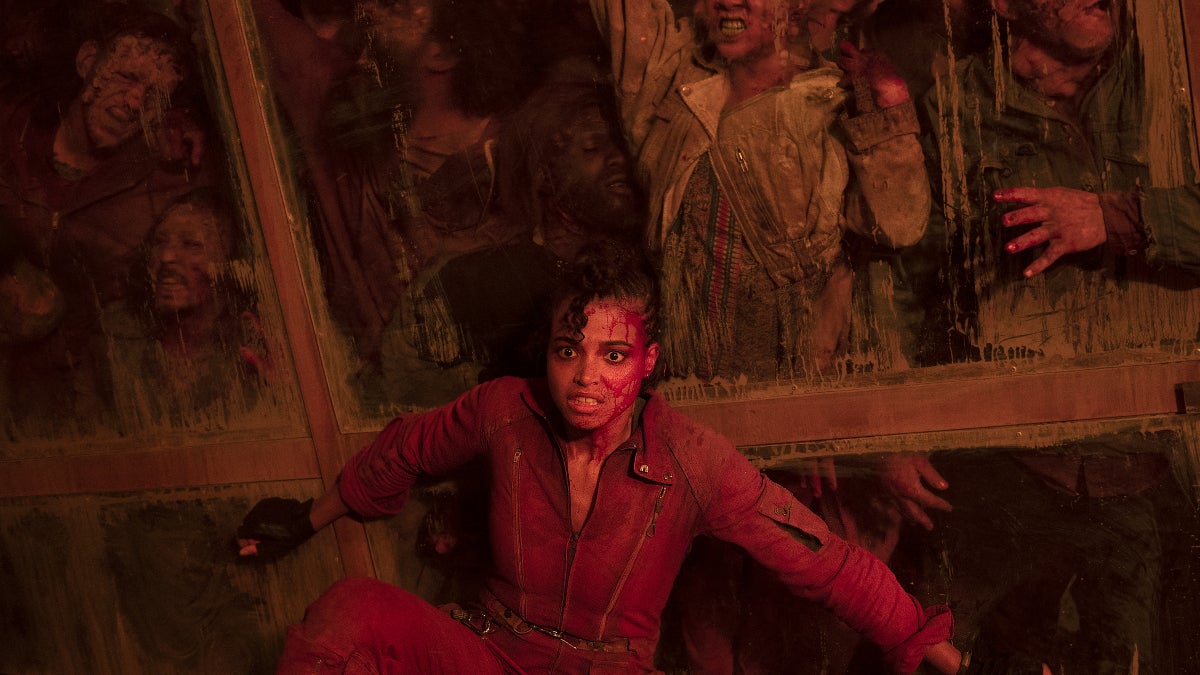 There’s also a lot of anticipation for video game adaptations on TV in general. In a recent survey conducted by Whip Media, 83% of respondents said they were very interested or interested in television adaptations of video game-related content.

So why all the anticipation about video game adaptations on TV now?

Studios have long wanted to tap into video game franchises’ built-in fan base to sell box office tickets, especially during the summer when school is out. But movies were more about exploiting intellectual property than quality – until recent years. It’s something that I – and many other long-time gamers – have been waiting for a very long time.

Thankfully, a number of major 2022 releases, including hits like “Halo” on Paramount+, have highlighted just how valuable video game-based IP quality can be. And there’s good reason to believe that 2023 will be the biggest year yet for this type of content.

This makes sense, given that video games continue to grow in popularity. According to research firm NPD, game sales in the United States reached a record $56.9 billion in 2020, then eclipsed that figure with $60.4 billion in 2021. AAA franchises like “League of Legends”, “Fortnite”, “Halo”, “God of War”, “Assassin’s Creed” and many others are a natural choice for studios and streamers looking for high impact IPs due to their expansive worlds and their rabid fanbases.

Recent hits like “The Witcher,” “Castlevania,” and “Arcane” demonstrate just how serious Netflix is ​​about space (with plenty more adaptations on the way). And there’s going to be an explosion of gaming-related content throughout 2023 as studios and platforms spend more resources developing gaming-based franchises to compete in the streaming wars. 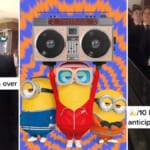 So which TV series based on the game could be the next mainstream hit?

We track demand for a show as TV Time users add those shows to their own personal watchlists, which we call “Intent to Watch.” When we see great interest in content that hasn’t been released yet, we call that specific type of intent “anticipation.”

HBO recently announced that its adaptation of the multi-award winning Playstation game “The Last of Us”“, with Pedro Pascal, is coming soon. And believe it or not, the post-apocalyptic TV series airing on HBO is following a similar timeline to Disney+ “Star Wars” title “Obi-Wan Kenobi” six months before its release. Considering that only a few production stills from “The Last of Us” have been released so far, that’s impressive. To put it into perspective, more people plan to see ‘The Last of Us’ today than expected to see ‘Halo’ a month before. his release, or “Peacemaker” a week before it dropped on HBO Max.

There are dozens of other high-profile game adaptations on the way on numerous streaming platforms, including “Fallout” on Amazon Prime Video as well as the rumored “Mass Effect” and “God of War series. 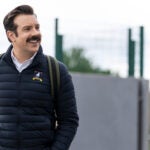 Peacock throws his hat in the ring with Anthony Mackie’s ‘Twisted Metal’, while Paramount+ develops a ‘Sonic’ Knuckles spinoff. And don’t forget Lionsgate’s upcoming “Borderlands,” directed by Eli Roth. Or…

Well, let’s stop there for now. Suffice it to say, we’re watching this space closely – and, if you’re not already, you should probably start.

And if you’re a gamer looking for more ways to engage with the worlds you love outside of the game, the future looks really bright.

–
Vince Muscarella is vice president of sales for Whip Media, a provider of audience data and enterprise software for major studios, networks and platforms. After leading digital distribution for a leading independent distributor before moving into helping to measure the film and TV space for Comscore, muscarelle now combines his knowledge of content distribution and media measurement (and video games and fantasy baseball) to bring unique insights to Whip Media solutions and customers. 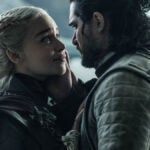